UK DJ and producer Ryan Blyth started his career with club sets across the UK and a loyal fan base on Soundcloud, but his first big breakthrough came from his single ‘Trust Me’ alongside fellow producer After 6 – released as Radio 1’s Danny Howard’s first single on his label Nothing Else Matters – which had barely touched the ground when tastemakers were picking it up. Ever since then, Ryan has been thrust into the limelight as one of the hottest artists around. From the 26-million-times streamed track ‘Show Me’; the unapologetically catchy ‘Raise A Glass’ feat BB Diamond, to the infectious dancefloor bomb ‘You & Me’ feat. Scrufizzer and Rae Hall; and most recently ‘The One’ – a banging slice of House that samples an iconic loop from 80s funkers Locksmith – a melody made popular by Basement Jaxx’s smash hit ‘Red Alert’.  Ryan is a vanguard of massive House bangers and truly prioritises the party.

‘Let The Beat Hit ‘Em’ is a 2019 re-imagining of a classic dance track of the same name by Lisa Lisa & Cult Jam. Ryan takes the quintessentially 90s track and raises the heat with sultry vocals and his trademark bass-led sound. 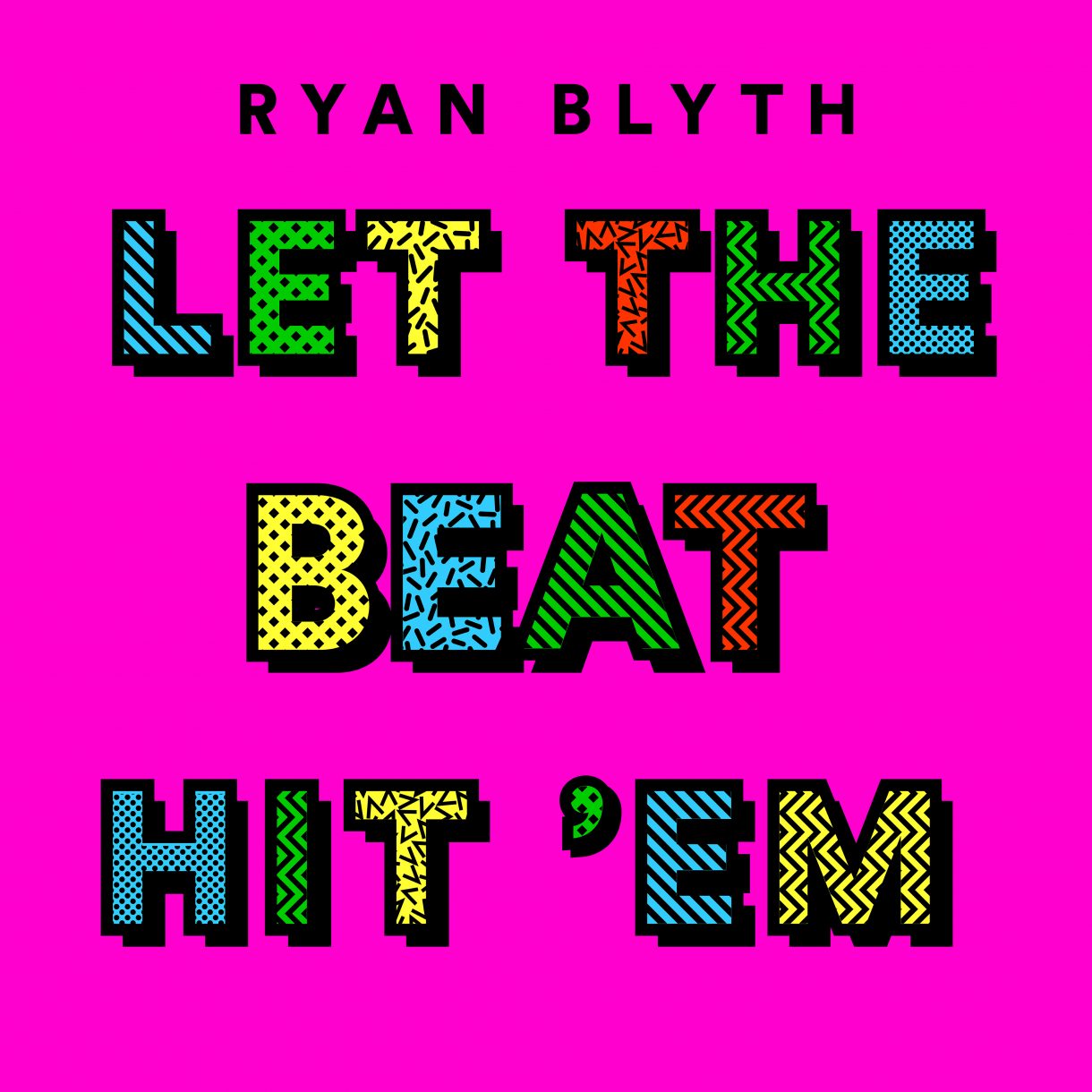