Superstar producer Ryan Blyth is back with production partner After 6 and vocalist Malisha Bleau for their new single ‘The One’, released on 05/06/2019 on New State Music.

UK DJ and producer Ryan Blyth started his career with club sets across the UK and a loyal fan base on Soundcloud, but his first big breakthrough came from his single ‘Trust Me’ alongside fellow producer After 6 – released as Radio 1’s Danny Howard’s first single on his label Nothing Else Matters – which had barely touched the ground when tastemaker’s ears were pricking up across the board. Ever since then, Ryan has been thrust into the limelight as one of the hottest artists around. From the 25-million-times streamed track ‘Show Me’, brought to you by the same team that brings you ‘The One’; the unapologetically catchy ‘Raise A Glass’ feat BB Diamond, to the infectious dancefloor bomb ‘You & Me’ feat. Scrufizzer and Rae Hall, Ryan is a vanguard of massive House bangers and truly prioritises the party.

Now as a follow on from ‘Show Me’, the same trio, made up of Ryan, After 6, and Malisha Bleau are back and here to deliver another mega hit. ‘The One’ combines a banging sample loop from 80s funkers Locksmith – a melody made popular by Basement Jaxx’s smash hit ‘Red Alert’. Ryan combines his own trademark basslines with After 6’s irresistible clubby sound, and overlays Malisha Bleau’s fiercely fire vocals that make way for a seriously massive House track. The hooky single is the next gigantic step in the upward path of Ryan Blyth as one of the UK’s hottest producers. 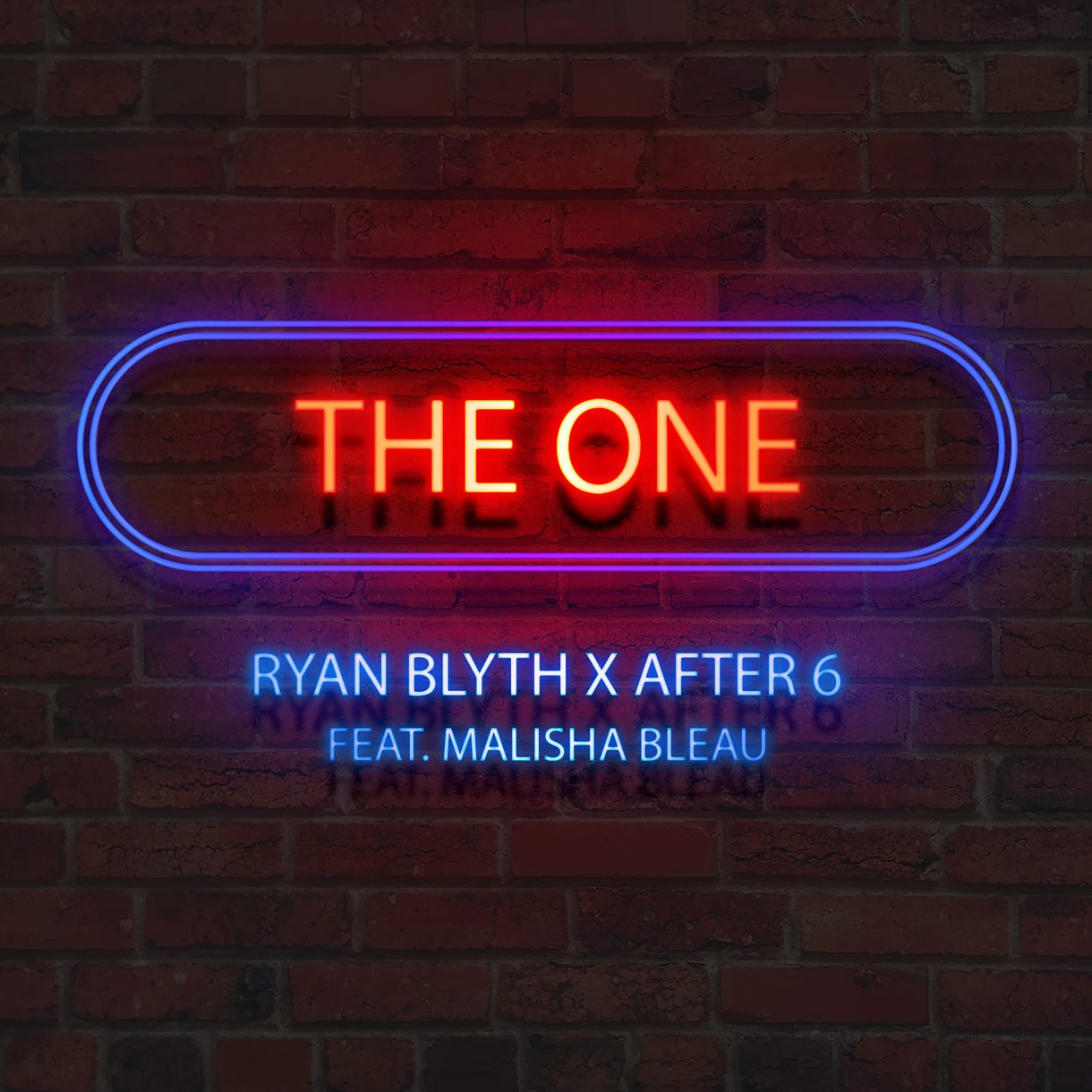