London production duo Ryuken are back with a bouncy new summer track ‘Is It So Wrong’.

Ryuken – consisting of producers/DJs Aaron Dyole and Jeff Cox – have one ambition with their music. Simply, to make really really good House music. Soon after forming in 2016, the group made their mark in the underground scene; with a string of releases on labels such as Hervé’s Cheap Thrills, Champion Records, Good Enuff/Mad Decent, Juicy Music/Armada, and Blanco y Negro to name a few, and continued tastemaker and publication support from the likes of DJ Mag, Diplo, David Guetta, Don Diablo, Annie Mac, Danny Howard, Mistajam, Judge Jules, Shiba San to name but a few, the duo already have already laid down strong foundations for success.

Ryuken have quickly emerged from the underground scene and are now ready to take on the mainstream. Their new single ‘Is It So Wrong’ – a sparkly slice of vocal UK House – seems the perfect demonstration of their fresh, refined sound. With vocals from IMAM, the track showcases a relaxed clubby backbeat, alongside a memorable melody and hook, affirming this single as a summertime smash. 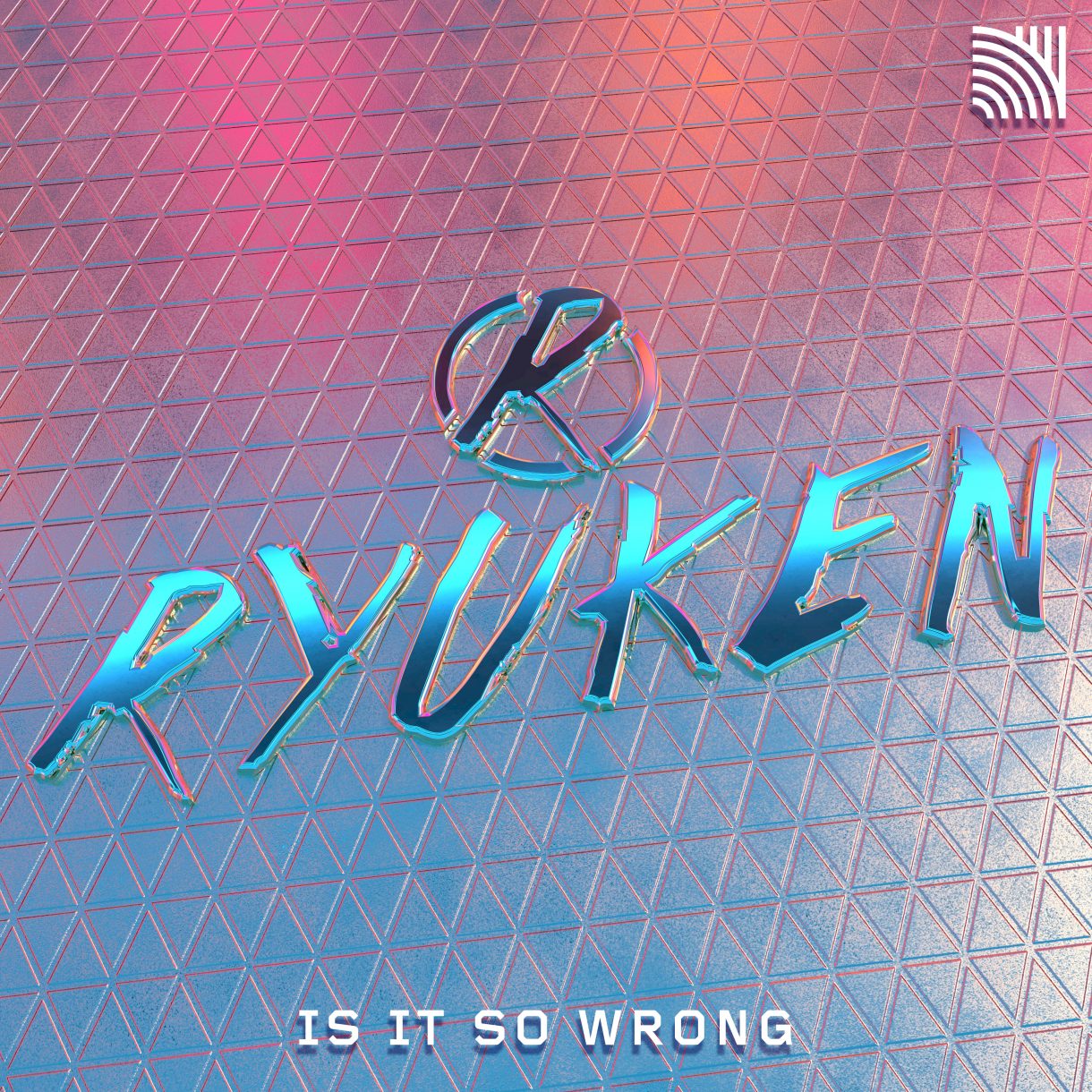