The disco-tinged, heavenly-House single ‘Free Love’ from new-kid-on-the-block Sam Keen drops on Beatport on 6th December, and on all stores on 20th.

Sam Keen began his music career years ago as a runner for some of the leading lights of Dance music and their respective festivals; it was only when he started a chance conversation Warehouse Project (after bringing a superstar DJ a pint after his set no less) that Sam caught his attention and was thrust into the Dance music world as a producer and DJ.

Fast forward to 2019 and primed with his Northern Manchester roots, his ear for really good Dance music, plus years of prep, Sam’s finally ready to step into the spotlight with his new track ‘Free Love’. The track takes an underground 70s Disco track by Double Exposure on Salsoul Records and flips and reverses it through the ages; tinged with 90s French Filter House goodness and topped with a 2019 full clubby sound, the debut track is perfect for smashing up the dance floors. 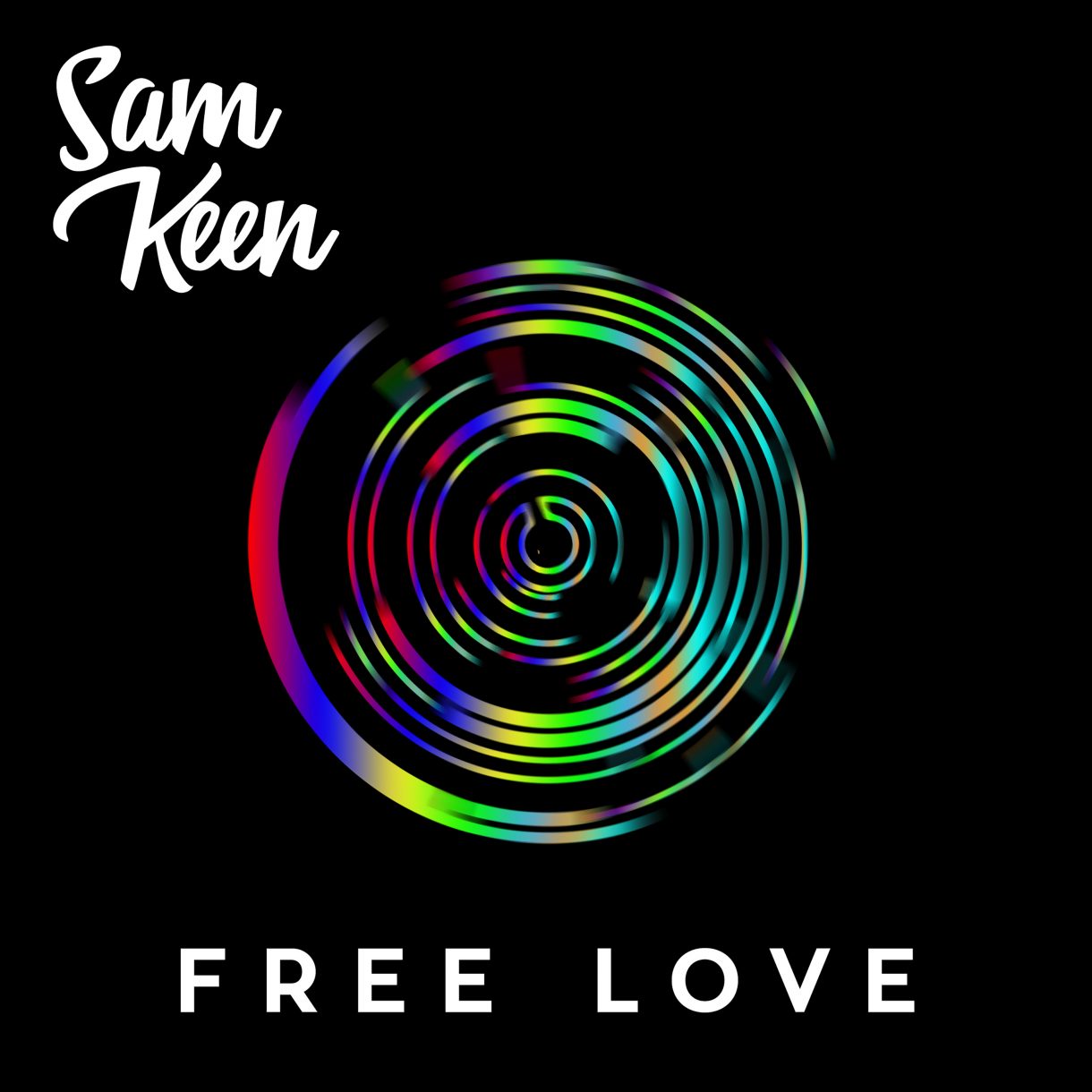