Sandro Silva is one of Holland’s most promising new talents, at the age of 20 he has already released tracks and remixes on labels Dim Mak, Sound Pellegrino, Southern Fried, Spinnin, Lektroluv, Mixmash and many more, now he delivers his latest track ‘Resurrection’ on New State Music.

Resurrection sees Sandro take on PPK’s 2001 trance anthem of the same name to colossal effect. Taking the original titanic riff and turning it into a techno fuelled, electronic house beast. Combining all the elements of the classier end of the dirty-Dutch sound with his own unmistakable style, Sandro has re-crafted the anthem fresh for 2011.

The Original Mix is supplied with a tasty selection of remixes from Italian maestro Stefano Noterfini, fellow Dutch man Oliver Twist, newcomers Groovenatics and dubstep duo Dodge & Fuski who all compliment the original with their own unique style. 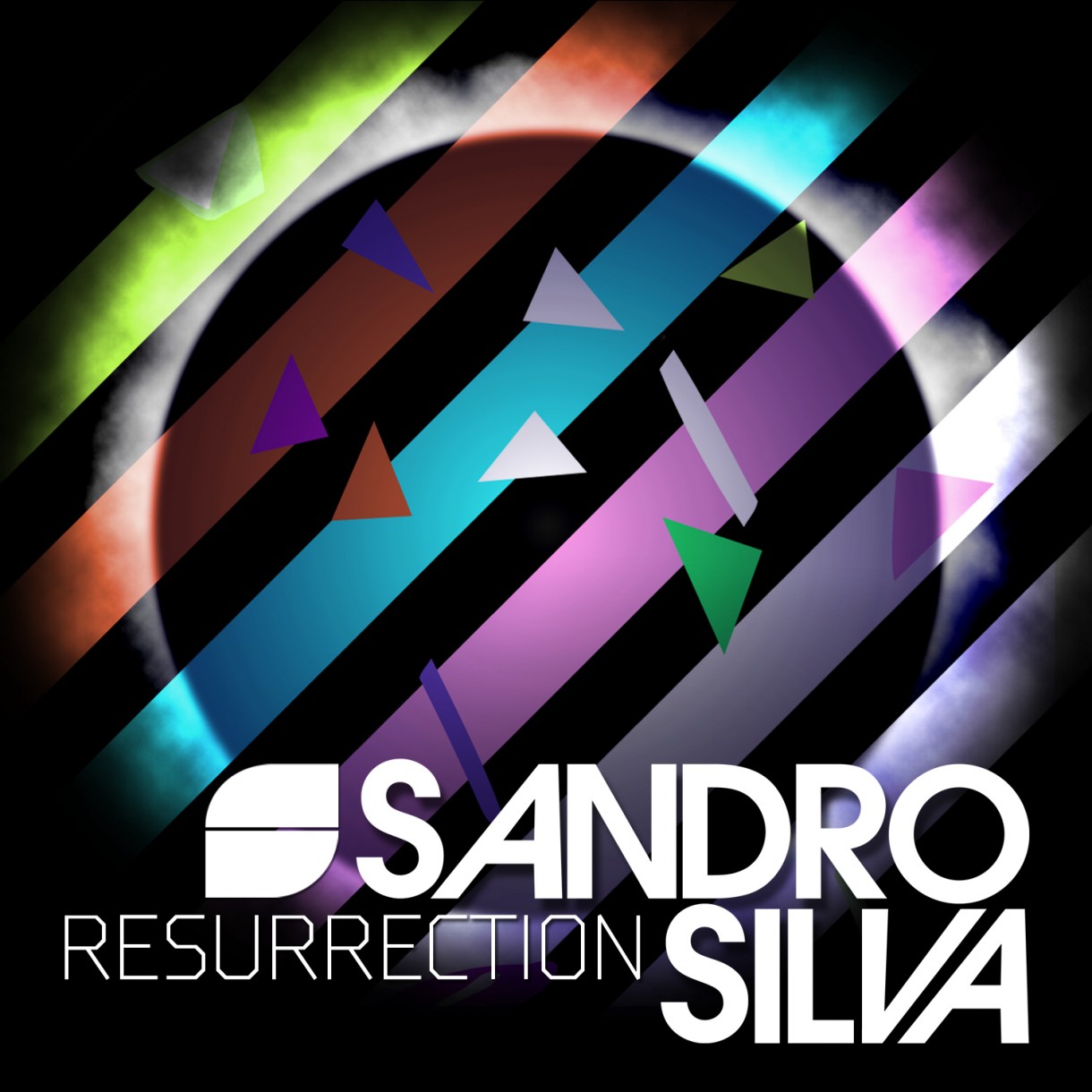