Scott & Leon burst out the gates with their first single ‘You Used To Hold Me’ back in 2000. The now-iconic UK Garage track was borrowed from Ralph Rosario and given Scott & Leon’s Garage treatment. The track was a Top 20 hit, peaking at #19 in the UK charts and has gone down as one of the biggest anthems from the era. They went on to release ‘Shine On’ (#34) and ‘Deep Cover / Every Time I See the Girl’ (#47), both now immortalised as Dance hits. Most recently, the duo have remade both ‘Sounds Of Eden’ – released an online underground project – and their club classic ‘You Used To Hold Me’, exposing them to a new generation of dancefloor fans.

Although Dane Bowers has been a household name in the UK for over 15 years – thanks to his platinum selling group Another Level – he’s managed to retain a level of credibility as both an underground and commercial DJ. From the festival fields in the UK to the heat of Dubai and the shores of Ibiza, Dane has played sets all over the globe in some of the most iconic venues/names such as Ministry of Sound, Glastonbury, EDEN, Plastik, KISS, Formula 1 and more, plus has worked with some of music’s elite including Frankie Knuckles and Jay Z. The project with Scott & Leon sees Dane stepping away from the decks and back to the mic for club banger ‘Voodoo’.

‘Voodoo’ is the answer to your Dance music prayers. Smokin’ Jack Hill takes on the new track and gives it his trademark House treatment. The DJ/producer has broke-through in the last few years with remixes with the likes of Years & Years to his own success with his 2018 Radio 1 supported banger ‘Nobody’. To say Smokin Jack Hill knows a thing or two about making Dance music would be an understatement. His remix of ‘Voodoo’ spins the song into a spell of groovy and hypnotic basslines, pumping percussion and sleek vocals, making it the perfect antidote to those summer blues. 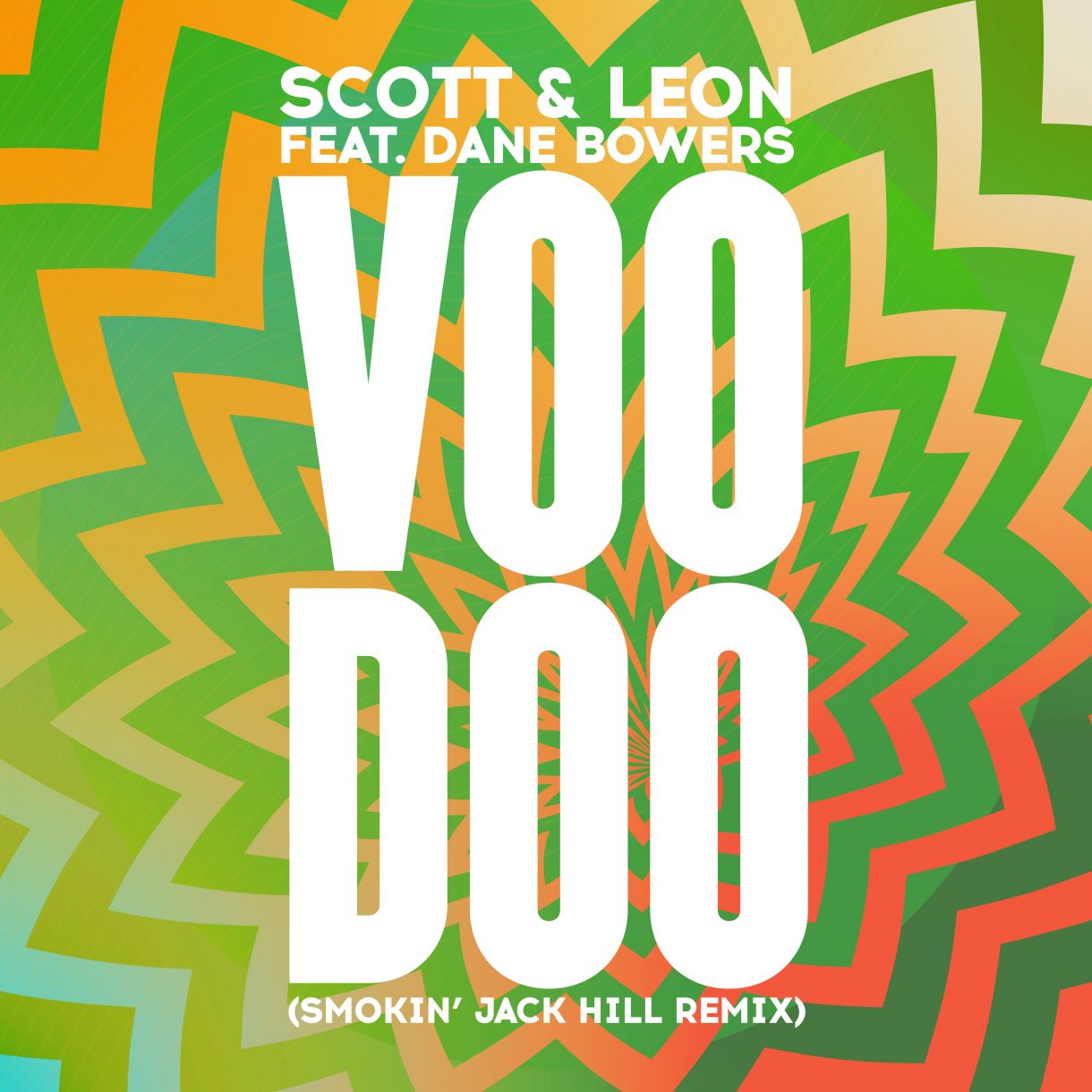