New London house music producer Smokin’ Jack Hill burst onto the scene in 2018 with an epic debut single ‘Nobody’. The Original mix enjoyed high-level radio support from the get go. It received world exclusive first play via MistaJam on BBC Radio 1 Dance Anthems where it became the most “added” track on BBC iPlayer. It then went on to receive seven early spins on both Friday and Saturday Dance Shows – where it is currently being championed by both Mistajam & Greg James.

It was playlisted by Kiss FM which strong support from their tastemaker DJs: Steve Smart, Billy Da Kid and Danny Lee. 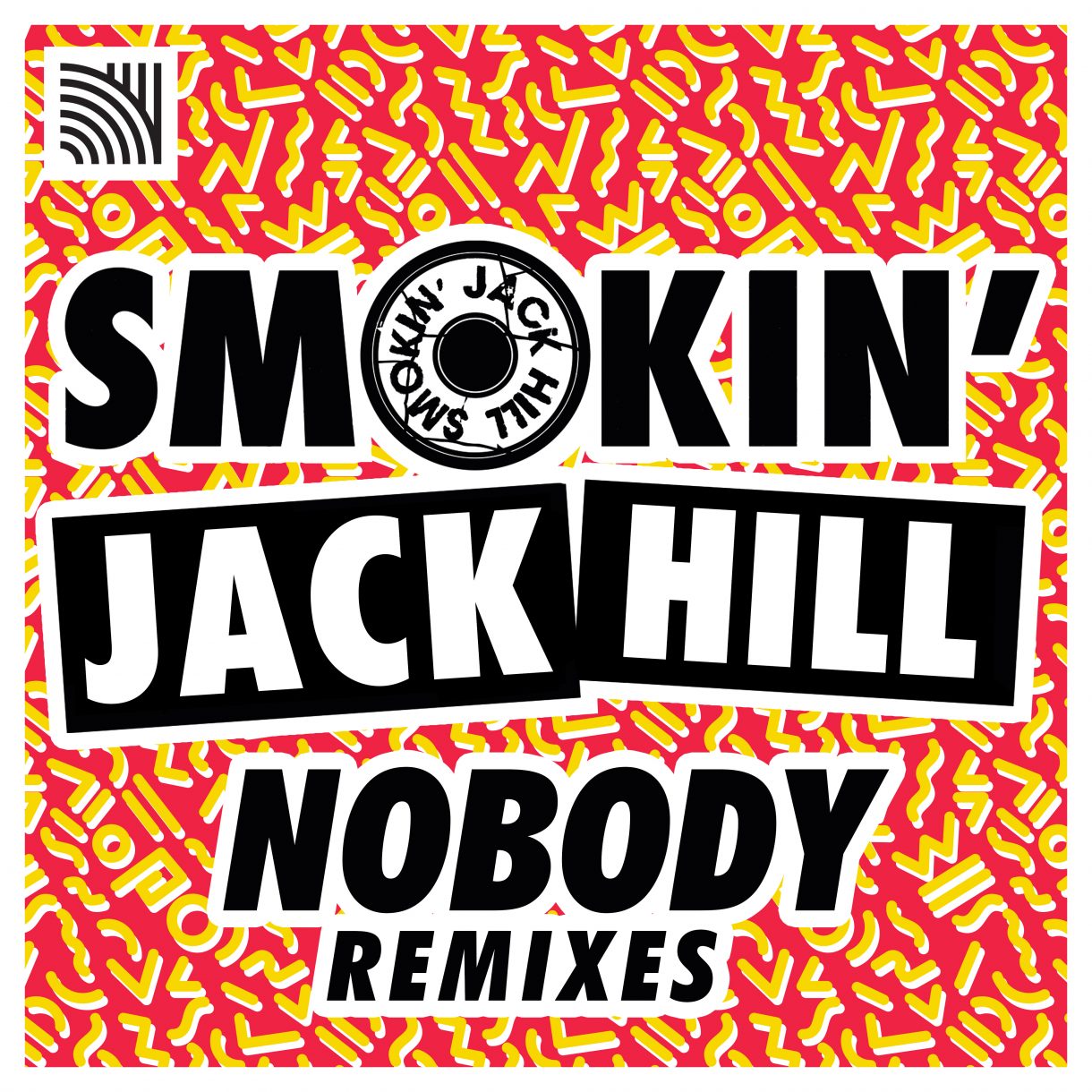