Legendary bass duo Stanton Warriors’ massive single ‘Green Light‘, lifted from current album ‘Rise’ – and featuring the fire vocals of Ami Carmine – gets a 2020 rework by none other than man-of-the-moment, DJ/producer Majestic.

The Stanton Warriors irresistible and inimitable sound has consistently remained the soundtrack to some of the world’s biggest and best parties such as Coachella, Glastonbury, Ultra and Burning Man. They have high-profile releases on XL Recordings, Cheap Thrills and Universal, alongside official remixes for everyone from Daft Punk and Fatboy Slim, to MIA, Gorillaz and Danny Byrd. Their 2019 album ‘Rise’ showcased the Stanton’s unique and powerful sound, truly instating them as the Kings of Breaks. The album has amassed over 4 million streams, plus received support from the likes of Mixmag, Annie Nightingale, Mistajam and more.

Majestic has risen through the ranks to become the UK’s new leading authority on all things House. This multi-skilled artist can do it all, having won across the board acclaim for his work as a club and festival MC, music producer, remixer, club DJ and radio DJ plus he’s has been riding high this summer with his anthem ‘I Wanna Be Down’ and his remix of the UK Garage House classic ‘Just Gets Better’ by TJR feat. Xavier. He teams up with the Stantons to remix ‘Green Light’; turning up the volume and raising the roof with his trademark Tech-meets-House-driven sound. 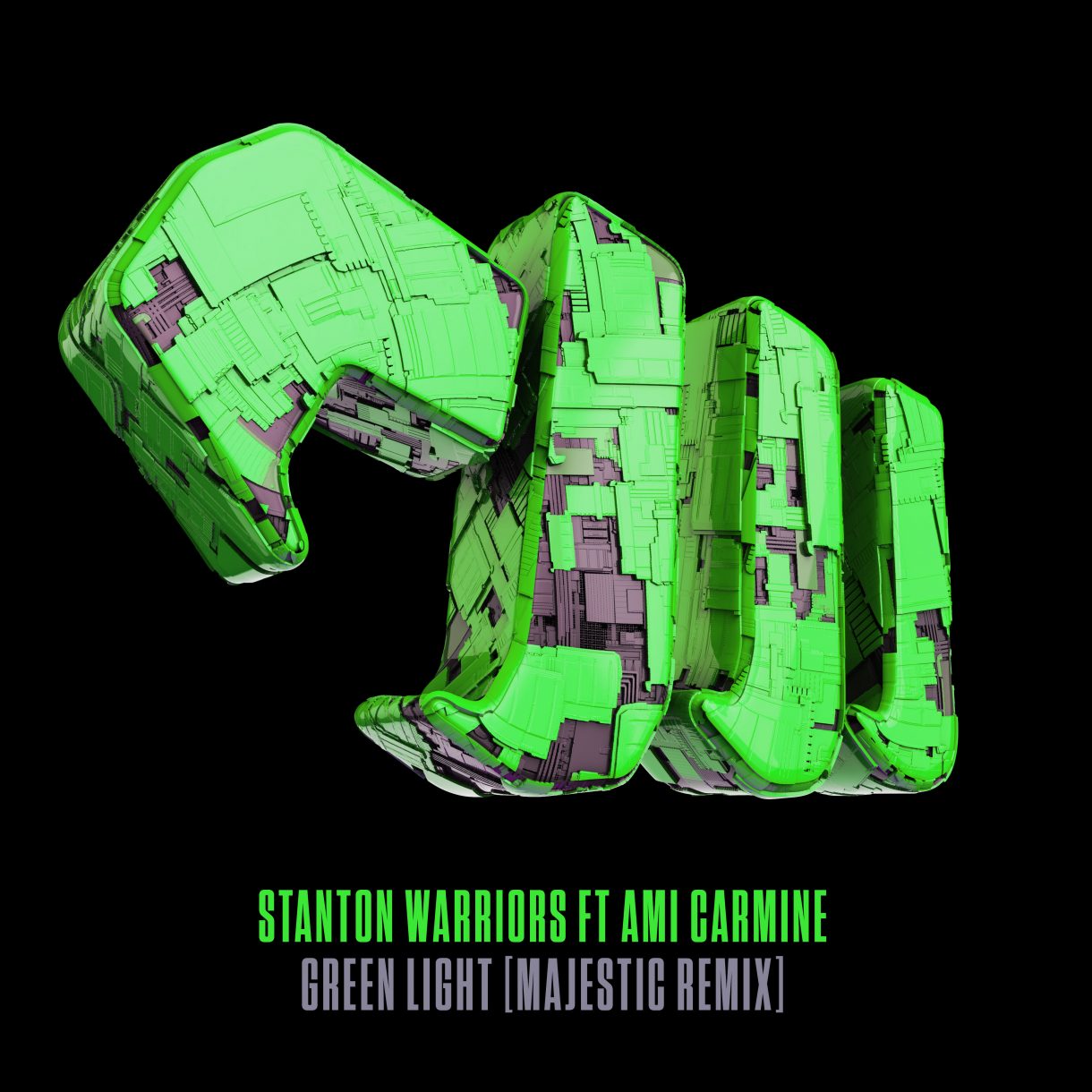