The Stanton Warriors irresistible and inimitable sound has consistently remained the soundtrack to some of the world’s biggest and best parties such as Coachella, Glastonbury, Ultra and Burning Man. They have high-profile releases on XL Recordings, Cheap Thrills and Universal, alongside official remixes for everyone from Daft Punk and Fatboy Slim, to MIA, Gorillaz and Danny Byrd. Their 2019 album ‘Rise’ showcased the Stanton’s unique and powerful sound, truly instating them as the Kings of Breaks. The album has amassed over 4 million streams, plus received support from the likes of Mixmag, Annie Nightingale, Mistajam and more.

Unorthodox (aka Casper Cole) is shaping up to be one of the biggest DJ/producers around in the next few years. Having already released on imprints such as Parlophone and Glasgow Underground, lending his remix hand to the likes of Disciples/Calvin Harris on ‘How Deep Is Your Love’, Wilkinson & Sub Focus, Just Kiddin’ and Kollektiv Turmstrasse, not to mention playing high profile events with Kideko, Ushuaia and DJ Mag, Unorthodox is proving his status as a certified Dance connoisseur. His releases have already been supported by MK, BBC Radio 1, Kiss FM, Pete Tong, Sammy Porter and Roger Sanchez, and he looks to continue his reign with his remix of ‘Green Light’. The track sees Unorthodox prioritise the party, as the chorus drops into a deep bassline and darting hi hats that truly boom and shake the room! 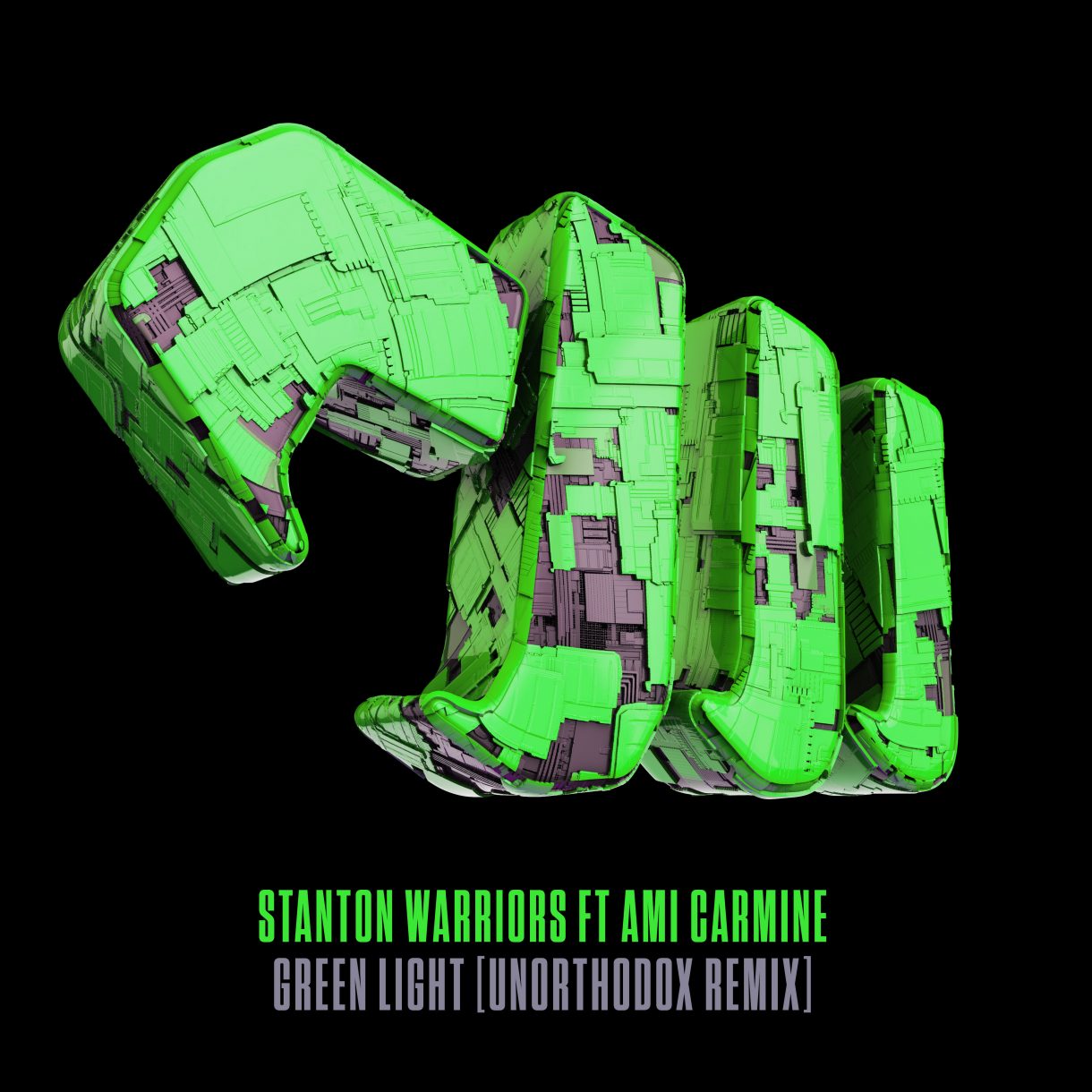