Legendary bass duo Stanton Warriors’ uplifting new single ‘UP2U’ – featuring the powerful vocals of Sian Evans who collaborated with DJ Fresh on the huge hit ‘Louder’ – gets a hot rework by none other than highly-respected House producer and DJ – Huxley. The original track – taken from their upcoming album ‘Rise’ – has already built up major momentum, with Mixmag featuring it as ‘Tune Of The Month’, rating it a 9/10 and noting that it’s a “fantastic, catchy lead track”.

The Stanton Warriors irresistible and inimitable sound has consistently remained the soundtrack to some of the world’s biggest and best parties such as Coachella, Glastonbury, Ultra and Burning Man. They have high-profile releases on XL Recordings, Cheap Thrills and Universal, alongside official remixes for everyone from Daft Punk and Fatboy Slim, to MIA, Gorillaz and Danny Byrd.

Huxley has constantly redefined and broke his own musical boundaries and has been tipped as one of the most talented producers/DJs around. Having been praised in all the main publications such as Mixmag, DJ Mag, and Resident Advisor; with releases on a variety of imprints like Tsuba, Moon Harbour, Morris Audio, Fear of Flying and 20:20 Vision, and collaborations alongside the likes Basement Jaxx, Roy Davis Jnr, Roger Sanchez and Gorgon City to name a few, Huxley is a truly developed music heavyweight. He’s the ultimate non-conformist who experiments with sounds ranging from House, and Techno, to Garage.

Huxley equals the Stanton’s inimitability which makes him the perfect choice to remix such a dancefloor anthem. For his rework of ‘Up2U’, Huxley showcases his House sound in a much nastier way. This remix takes the original summer anthem and dirties it up readying it for the clubs and DJ sets. With plenty of deep drops, a heavy rhythm and dark punchy synths that highlight Sian’s scintillating vocals, this track is no doubt set to make a massive impact. 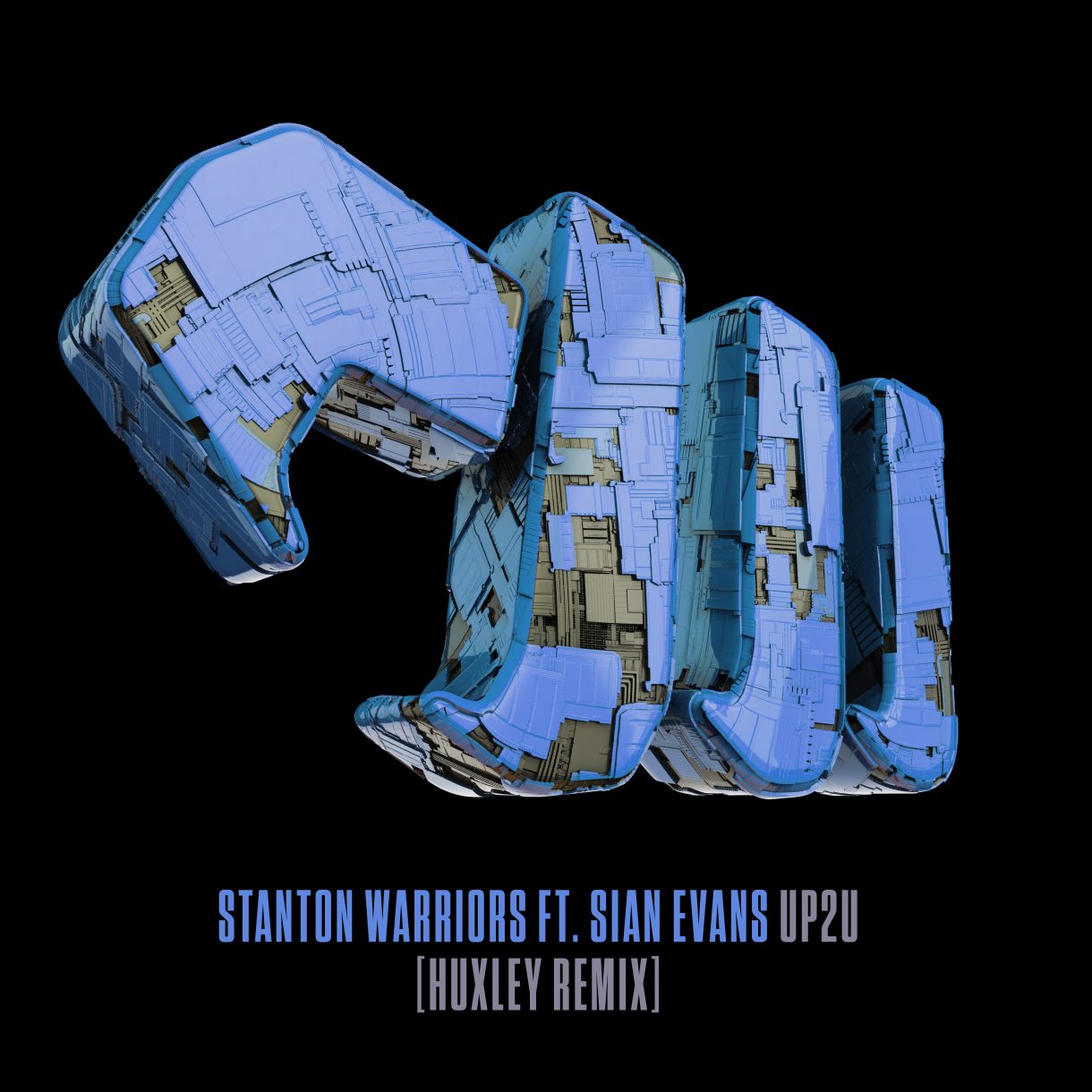