‘Rise’ will be accompanied by a ‘Rise’ DJ Mix, comprising of original versions and remixes of the album tracks from such exciting producers as Neon Steve, Volac, Foundry, Aylen, Marten Hørge, GUAU, and Badjokes. These will be mixed alongside original tracks from Plump DJs, Chris Røyal, Bombo Rosa, and Danny Byrd.

Each track on ‘Rise’ showcases Stanton Warriors’s trademark rolling breakbeatbass sound. It is this sound that has earnt them legions of fans across the globe – many of whom proudly wear the Stanton’s iconic logo as a tattoo! 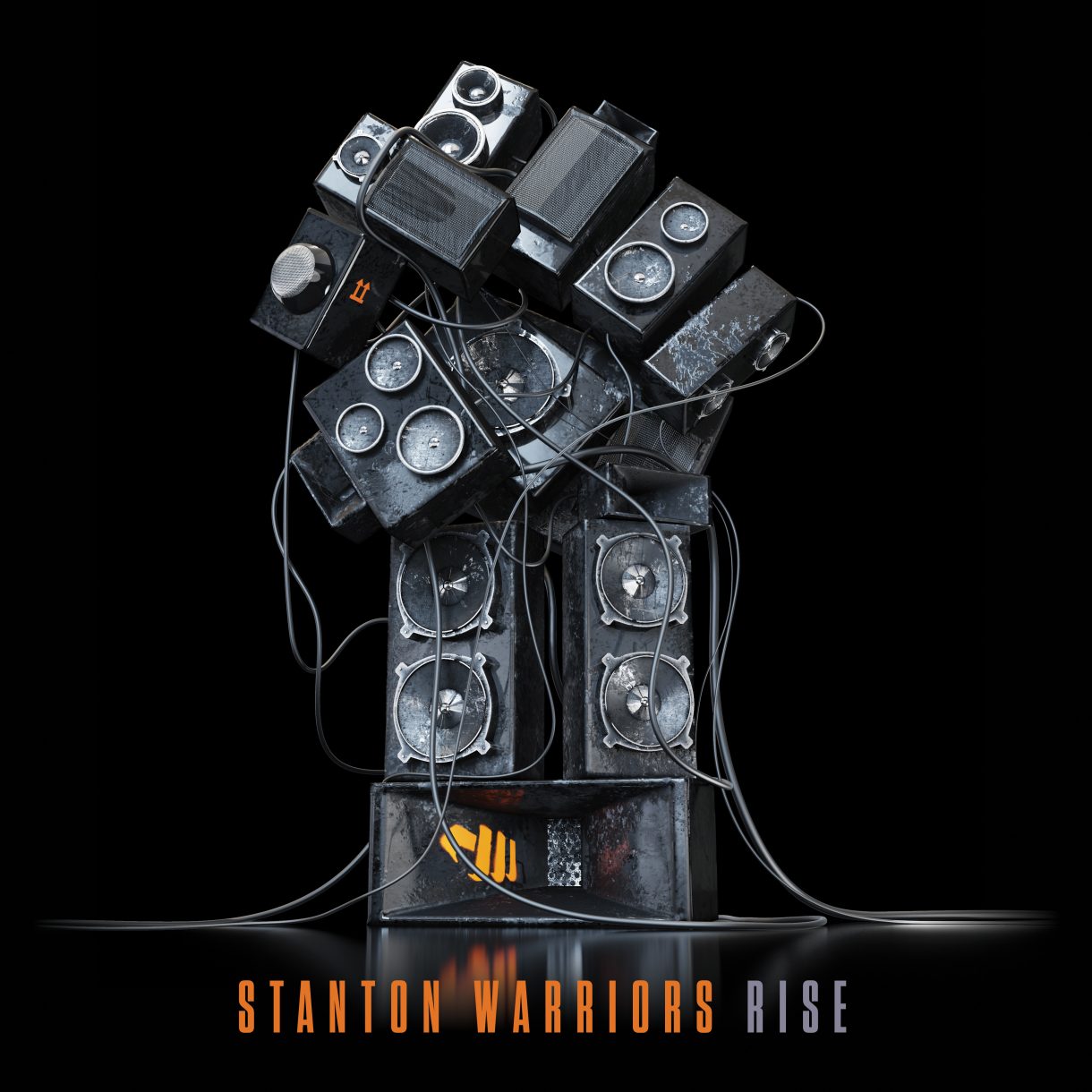