Lords of the jacking, high-voltage dance-floor Laidback Luke and Steve Aoki team-up with the king of crunk, Lil Jon, to take you on a bass-thrashing, electro-frenzied ride that’s certain to smash sound systems all over the world.

For Steve Aoki, Turbulence caps off a string of hit collaborations including those with Armand Van Helden, Sidney Samson and Afrojack.  Currently, he’s feverishly touring the world while putting the final touches on his debut artist album for release this summer. 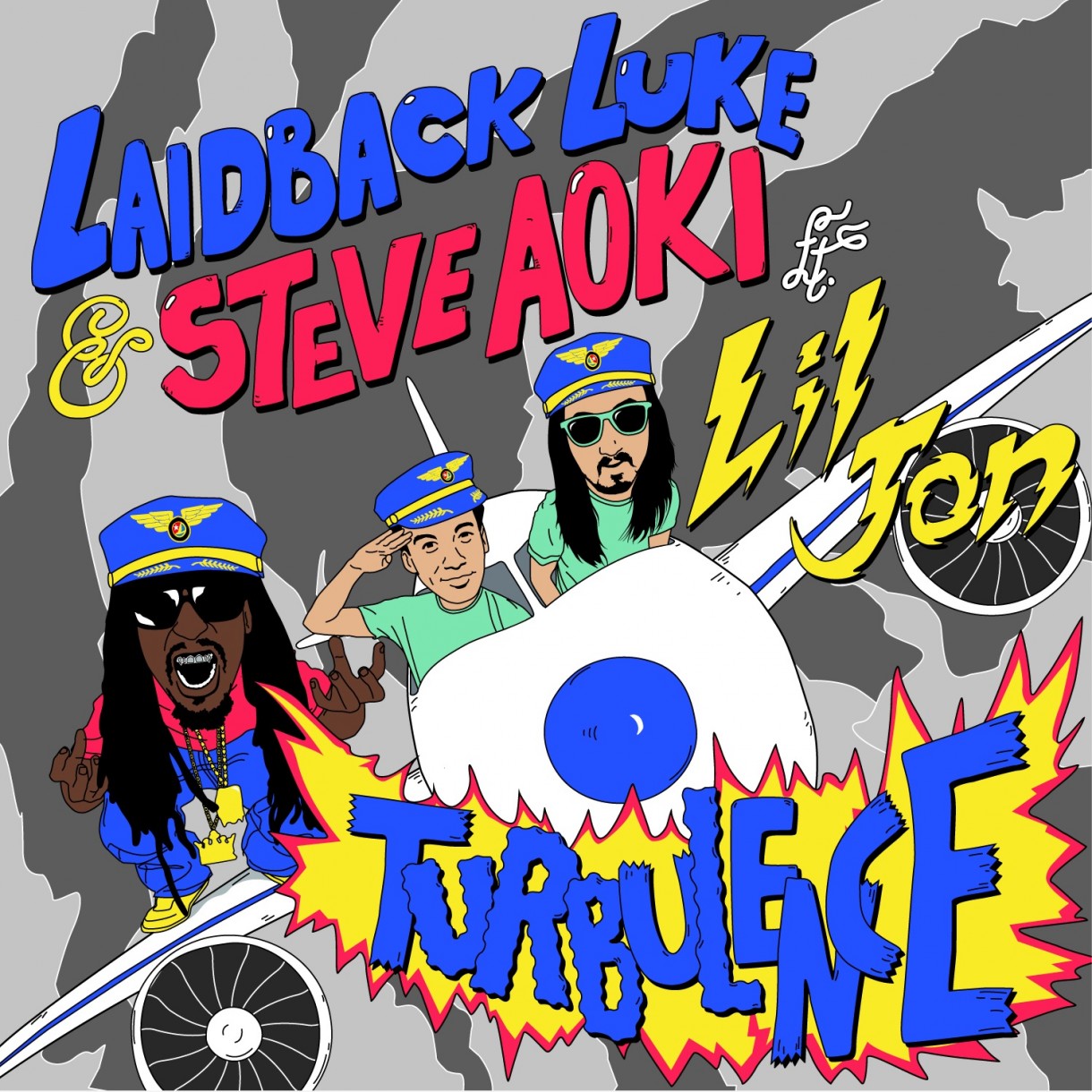