Suburban Base: The History of Hardcore, Jungle & DNB

The compilation presents a snapshot of the original underground rave scene that ultimately crossed over into the charts and is ready to be rediscovered by the original ravers and uncovered by a new generation of fans.

Over three mixes it will take you on a chronological journey starting with Hardcore presenting rave classics Rachel Wallace – Tell Me Why (M&M Full Vocal), Krome & Time – This Sound Is For The Underground and cheeky Smart E’s – Sesame’s Treet (Vocal Mix). Mix two then moves on to the Jungle era with gems from Phuture Assassins – Roots N Future (Make Dem Know Mix); QBass – Deepa and Hype tracks Dawn of the Fever, The Chopper and Dream. 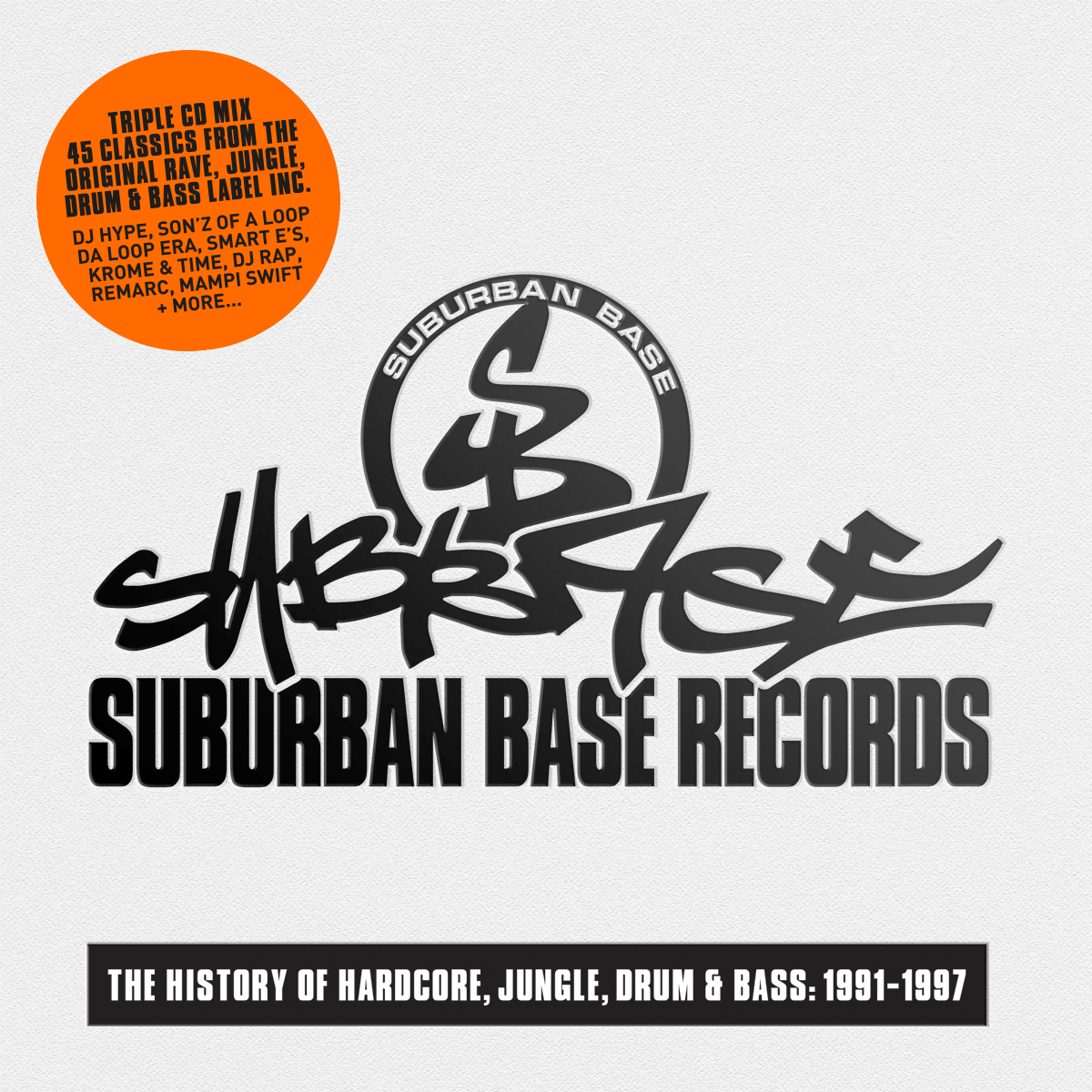