Available as a 180g heavyweight double vinyl package for the first time & double CD/digital, ‘Happiness’ has been remastered from the original analogue studio masters (by John Davis at Metropolis Studios) and has a significantly louder and clearer audio than the original release. The reissue includes new sleeve notes written by the band themselves.  The CD & Digital releases also include ‘The Wolf Studio Recordings’, a 15-track bonus disc of ‘Happiness’ demos, B-sides, remixes and four previously unreleased songs recorded at Wolf Studios in Brixton between 1988 – 1990.

Wolf was a small studio in Brixton where Jon & Steve honed their craft with the available synths and drum machines and the expertise of engineer Dominique Brethes. These tracks comprises recordings from January 1988 to September 1990, all in the same environment with the same engineer, so has its own, clearly defined sound. The Wolf Studios tracks include  6 demo versions of tracks from Happiness – ‘I Love You More’, ‘Wake Up Soon’, ‘Your Love Takes Me Higher’, ‘Time After Time’. 4 demos of unheard and unreleased songs: ‘Jackie’, ‘Sally’, ‘Jennifer Smiles’, ‘My Heart’s Desire’. 3 B-sides from singles, and 1 alternate mix: ‘Paradise’, ‘Pablo’, ‘Acid Love’, ‘Acid Dream’ Plus an unreleased remix of ‘The Sun Rising’ specially recorded for a broadcast on Mark Goodier’s Evening Session on Radio 1. 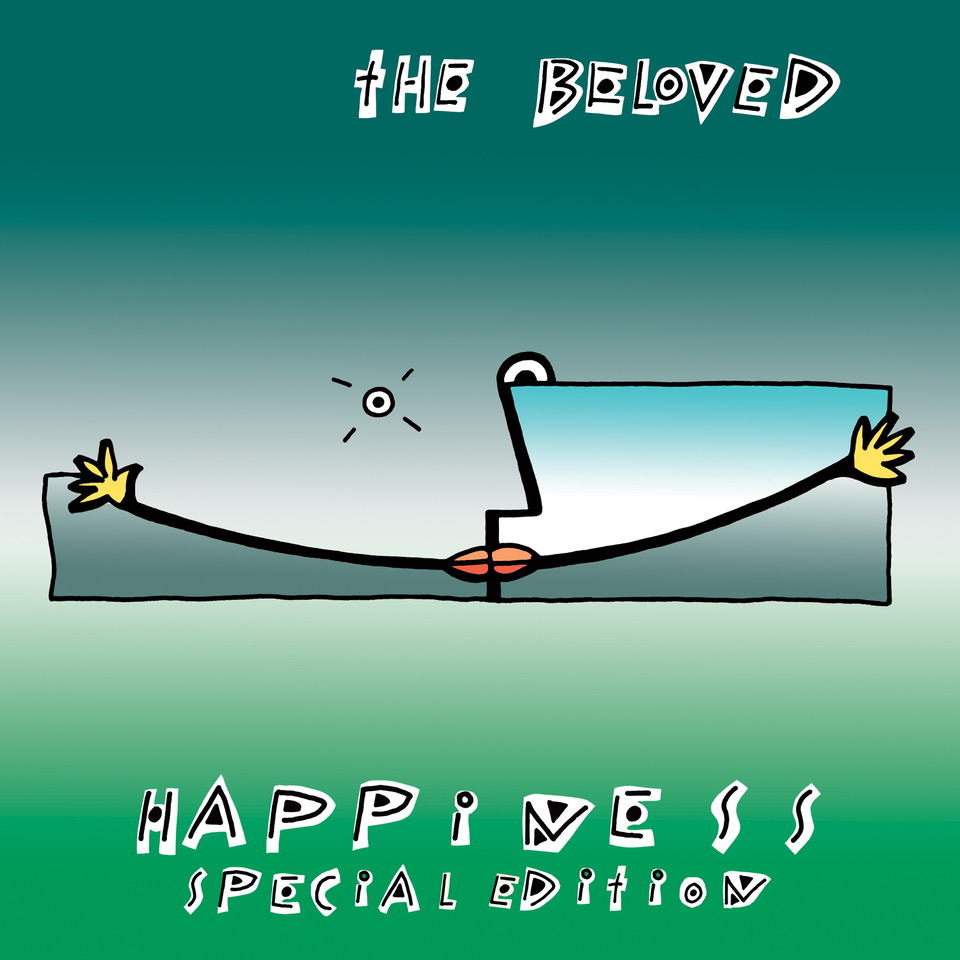