Although more renowned as a 90s dance/electronica pop act, with hits like Sweet Harmony, Hello, and The Sun Rising, The Beloved began in 1983 as a 4-piece guitar-based band. Two John Peel Sessions in 1985 were followed by 4 independent singles on the now-defunct Flim Flam label. Their debut album “Where It Is” was a compilation of these initially released as a vinyl LP in October 1987. The album was then released on CD in 1988 as an expanded edition, which now sells in excess of £100 on Discogs.

Step forward to 2019. All the audio has been remastered from the original analogue tapes, by John Davis at Metropolis Studios, and is to be reissued with a 2nd disc containing previously unreleased demo tracks.

CD1 is as per the original CD album with the addition of 3 tracks released on singles but not included on the CD, ‘Saints Preserve Us’, ‘Having Fun’, & the Stephen Street remix of ‘Forever Dancing’. It now comprises a virtual facsimile of all released singles.

CD2 comprises 16 tracks. 3 were previously available on a limited edition 7″ with the vinyl album of ‘Where It Is’, 2 were alternate versions of songs on CD1 (from the original vinyl single releases) and there is a 7″ version of “Forever Dancing”. The remaining 10 tracks are completely unheard/unreleased demos from 1983-1987 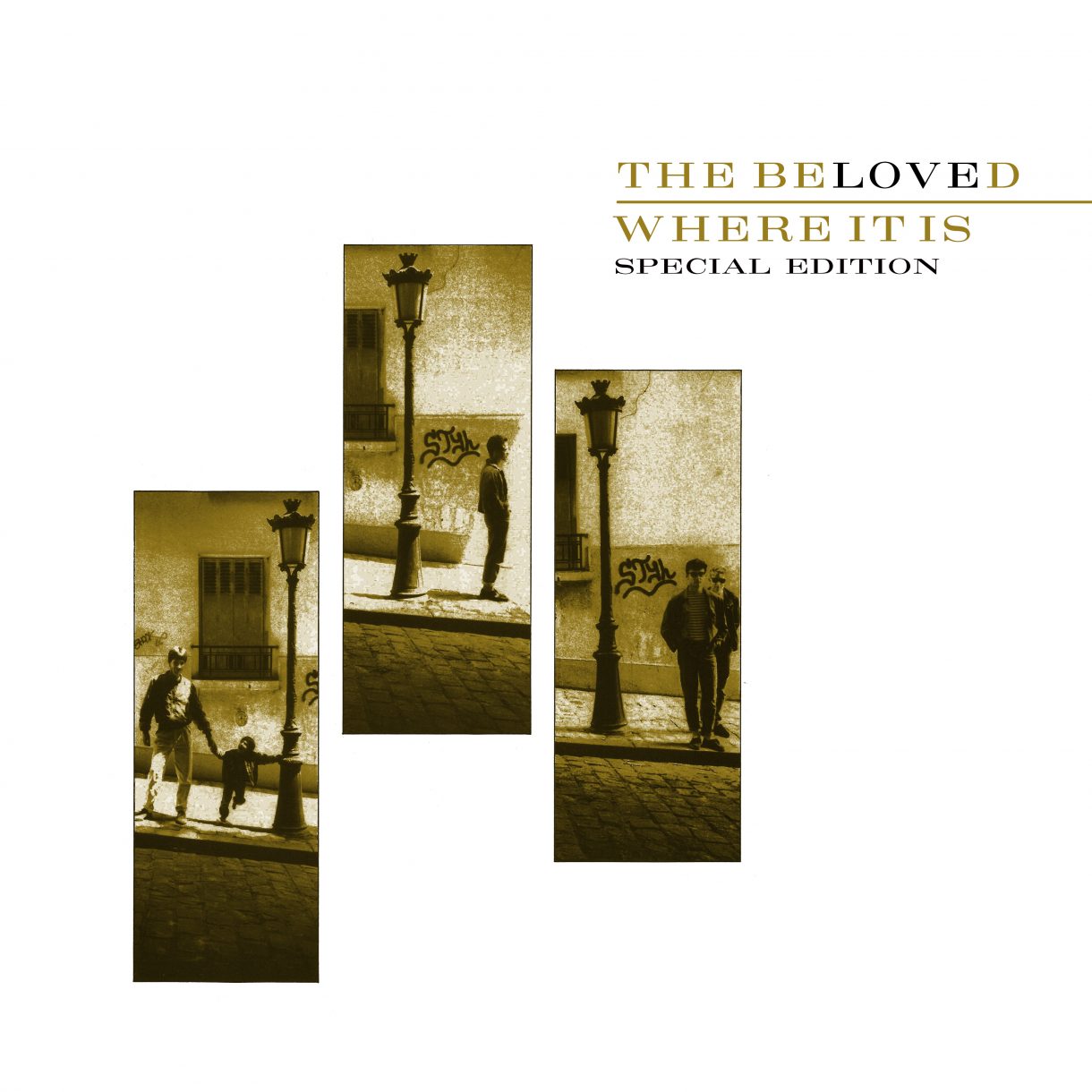