The album also features the brand new track ‘Let Me Show You How’ featuring Shy Cookie and Kayla Amor, as well as two huge UKG remix-covers with MC Neat and Oggie of Stevie Wonder’s ‘Masterblaster’ and ‘Poison’ from Bell Biv DeVoe.

Ahead of the album release The House & Garage Orchestra headed out on their first headline tour of the UK. They played eight-dates across the country starting on November 12th at Nottingham’s Rescue Rooms and finished with a sold-out show at London’s KOKO on November 25th.

Due to high demand The House & Garage Orchestra have announced they will headline Shepherds Bush Empire on June 1st 2019. Tickets are on-sale now via Eventbrite. 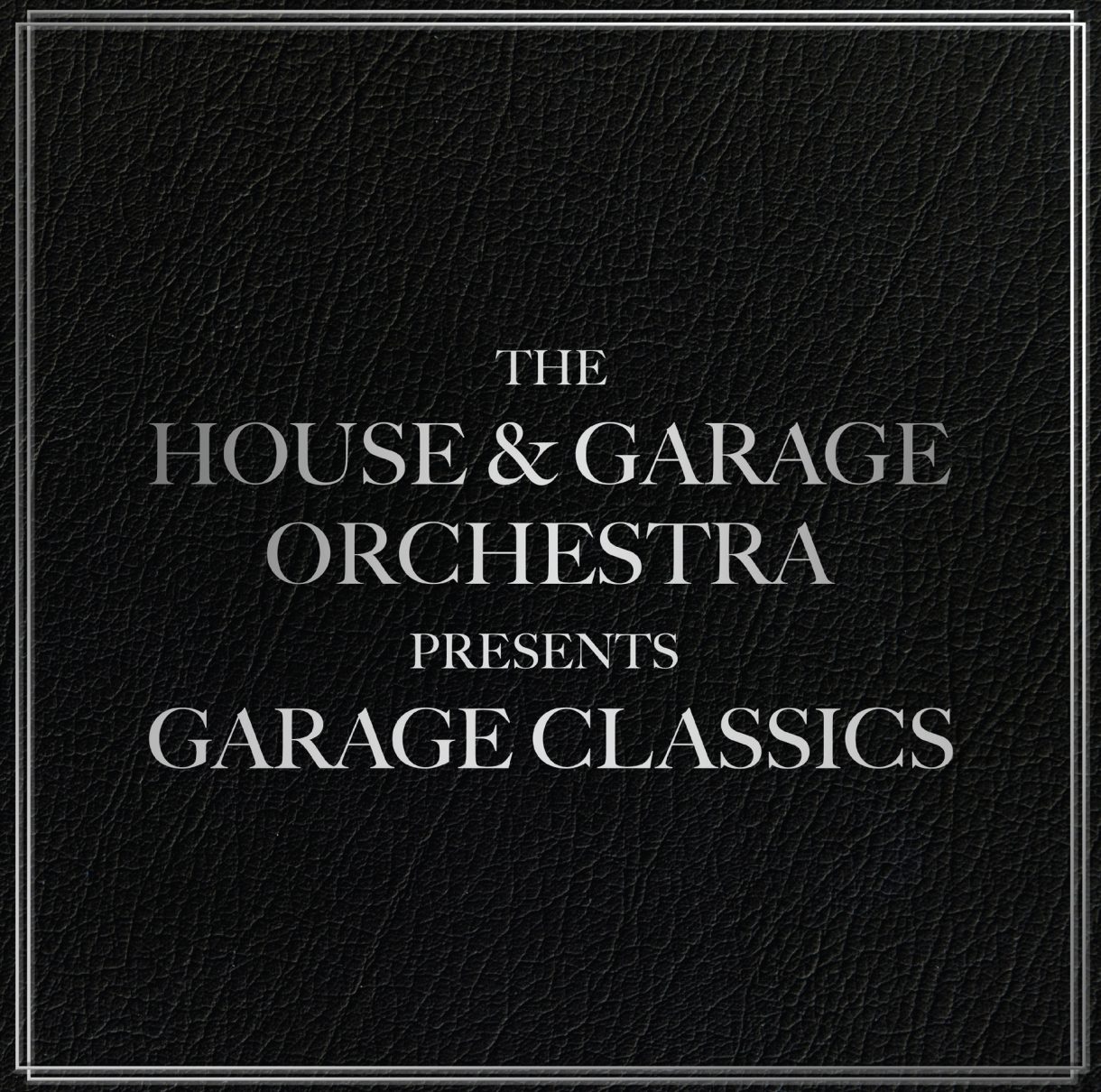