The Original – I Luv U Baby (Sammy Porter Remix)

Man of the moment Sammy Porter gives his 2019 treatment on The Original’s 90s smash hit ‘I Luv U Baby’.

The Original – consisting of Gieuseepe Nuzzo (DJ Pippi), Walter Taieb and Everett Bradley – were one of the OG bands of the 90s. Their Ibiza classic single ‘I Luv U Baby’ became a hit, reaching No. 2 in the UK charts and going down as one of the most memorable dance tracks of the era.

The last few years have been explosive for London-based DJ and producer Sammy Porter and 2019 is set to be even bigger. Signed to Mistajam’s Speakerbox Records, his debut single ‘What We Started (A Bit Patchy)’ has amassed over three million streams, contributing to over ten million streams of his discography on Spotify. Paired with tastemaker and radio support from Danny Howard, DJ Target, Kiss FM, Capital and Mistajam; sell-out gigs around the world, as well as being the A&R and Label Manager for LoveJuice Records, Sammy truly is a well-rounded and evolved artist. After all, he hasn’t been tipped as one of the UK House scene’s most exciting talents for no reason. Sammy has also recently remixed Degrees Of Motion’s classic track ‘Shine On’, which has received love from tastemakers such as David Guetta, Don Diablo, Erick Morillo, Paul Oakenfold and Vanilla Ace, to name but a few.

Sammy Porter takes the 90s house single and Techs it up. 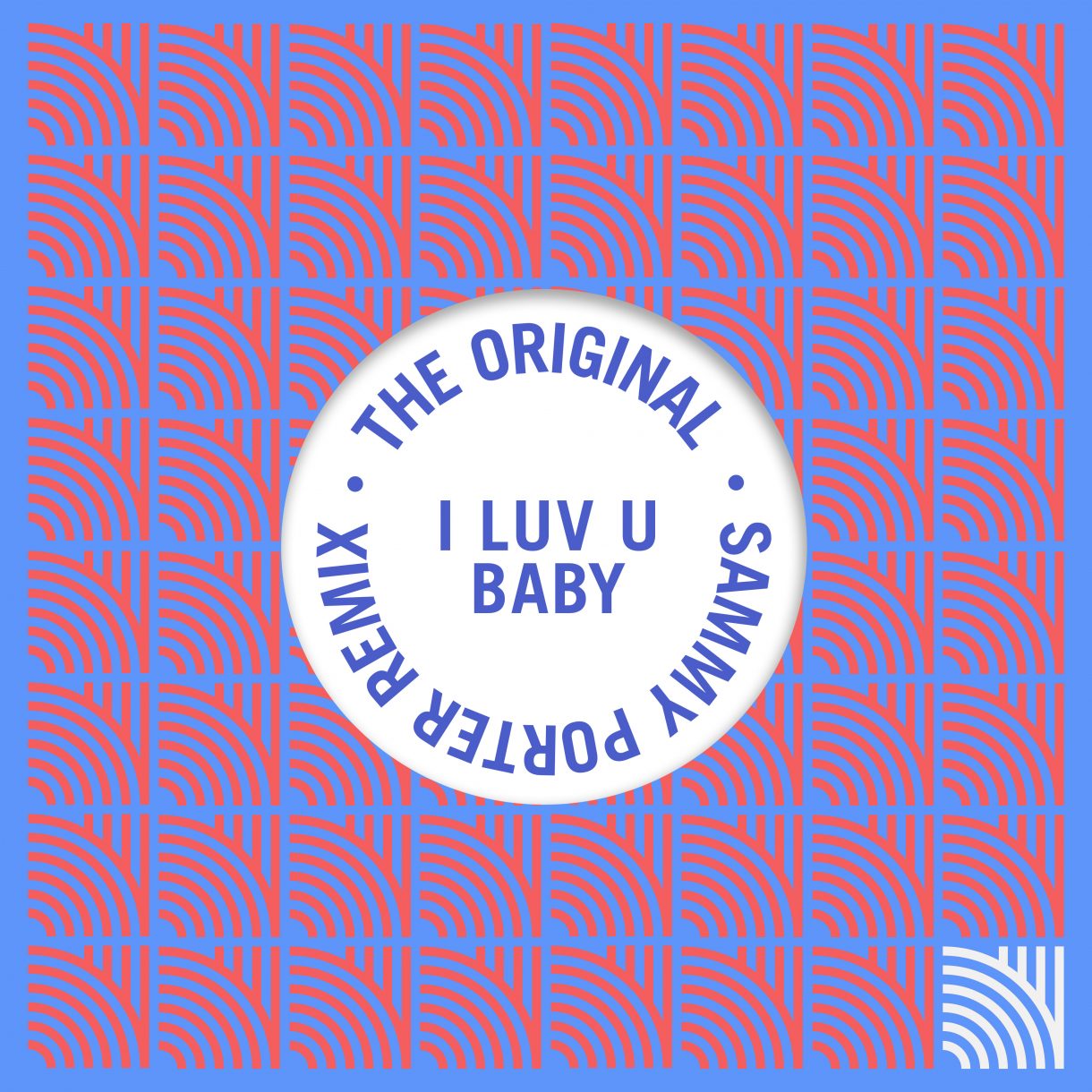