Rising DJ/producer Tom Hall (UK) brings in 2020 in style with his latest House offering ‘You & Me’.

Shropshire-based Tom has become known in recent years for his stimulating DJ sets and musical productions; embracing energy, massive crowd interaction and mixing it with a real finesse for the decks and music. Having DJed for some high-profile brands, with productions on imprints such as Strange Fruits and Perfect Havoc, and having lent his remix hand to the likes of Nathan Dawe, Tobtok, Oliver Nelson, Alex Hobson, and in 2020 Todd Terry, Tom Hall is rising through the ranks as a true authority on all things Dance Music. His tracks have already received support from Joel Corry, Sam Feldt, Don Diablo, KISS FM, BBC Introducing, Radio 1Xtra, and more, and he is now looking to push himself to new levels with his fresh track ‘You & Me’.

The track hits the ground running from the get-go with a vocal hook and bouncing sound that drops into a huge House chorus and pumping bassline ready to shake up the new decade. 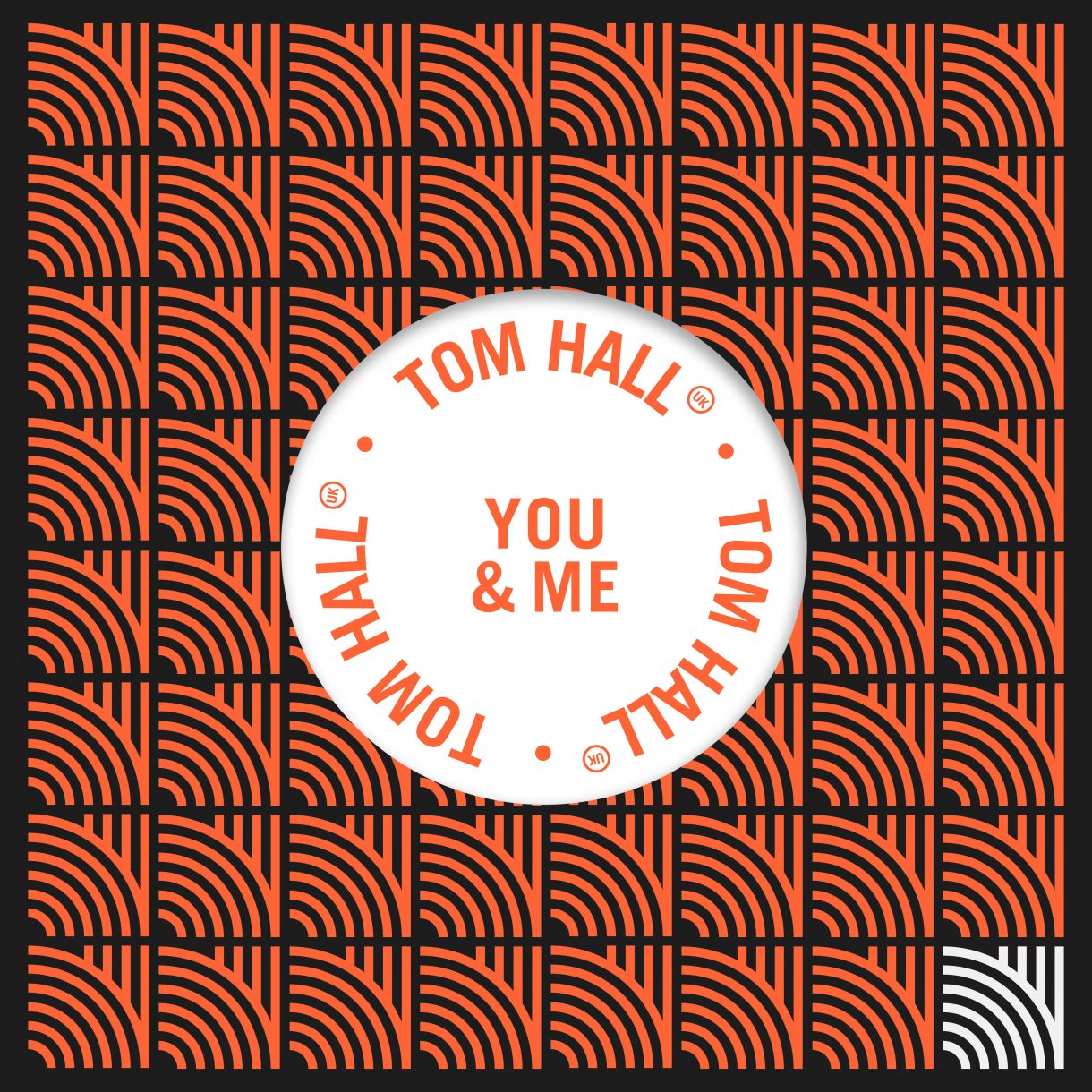