Riding on the success of the original version, acclaimed UK Producers and DJs Tough Love deliver an acoustic version of their fresh and exciting reworking of the classic ‘90s house anthem ‘Hideaway’.

London-based duo Tough Love are regarded as one of the UK’s most prolific dance acts, notching up two UK Top 40 singles as well as an array of celebrated releases which have picked up both specialist and day time support, including ‘One Love’, ‘Touch’, ‘Like I Can’, ‘Dancin Kinda Close’, ‘Rain Dance’, ‘Closer To Love’ ft A*M*E, ‘When You Gonna?’ with Todd Terry, and a collaboration with Roger Sanchez and Boy George, ‘Hold On’. Tough Love mixed this summer’s Pure House compilation. The duo regularly DJ to sell-out crowds around the world, at leading festivals and venues. In 2012 they launched Get Twisted Records and host the weekly online Get Twisted Radio show. They are also in demand remixers, having worked with Jamiroquai, Craig David, Sigala, Jess Glynne, Chase & Status, and Todd Terry, amongst others. 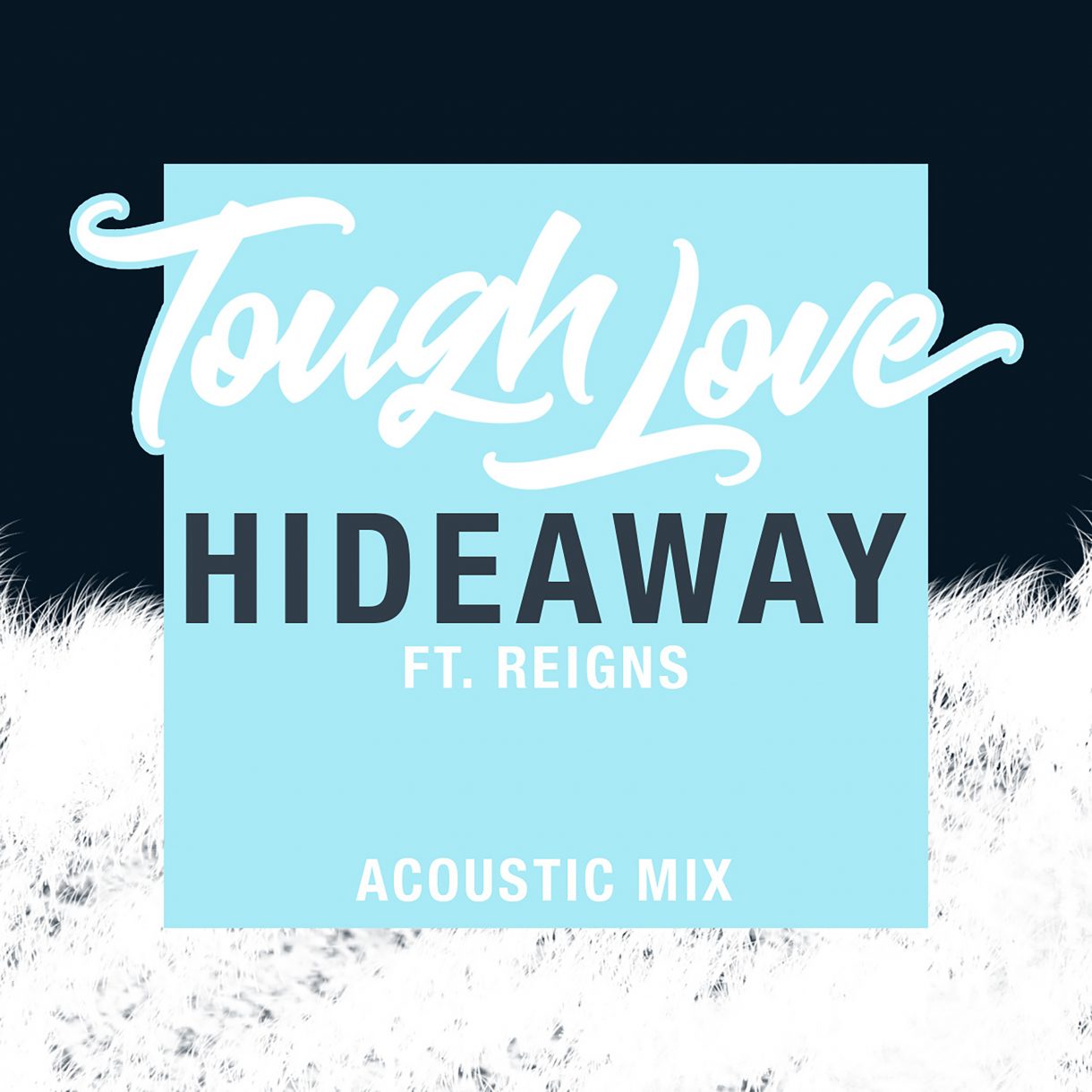