After the success of the original single, acclaimed UK Producers and DJs Tough Love team up with one of the UKs hottest dance music producers – Freejak – to deliver a fresh remix of their rework of classic ‘90s house anthem ‘Hideaway’.

Showcasing Tough Love’s signature bass-infused house sound combined with elements of classic UK garage, ‘Hideaway’ features Reigns’s powerful and sultry vocals alongside Freejak’s rework that ensure this remix will be equally as big as the first.

London-based duo Tough Love are regarded as one of the UK’s most prolific dance acts, notching up two UK Top 40 singles as well as an array of celebrated releases which have picked up both specialist and day time support, including ‘One Love’, ‘Touch’, ‘Like I Can’, ‘Dancin Kinda Close’, ‘Rain Dance’, ‘Closer To Love’ ft A*M*E, the duo regularly DJ to sell-out crowds around the world, at leading festivals and venues.. They are also in demand remixers, having worked with Jamiroquai, Craig David, Sigala, Jess Glynne, Chase & Status, and Todd Terry, amongst others.

Freejak has gone from strength to strength in the past 18 months, with ‘across the board’ tastemaker support at radio from Target, MistaJam, and Danny Howard plus countless others. A-list club support comes via big names such as Oliver Heldens, Martin Garrix, Diplo, Tiesto and more. He has firmly asserted himself as one of the forerunners in remixing and continues his upward path. 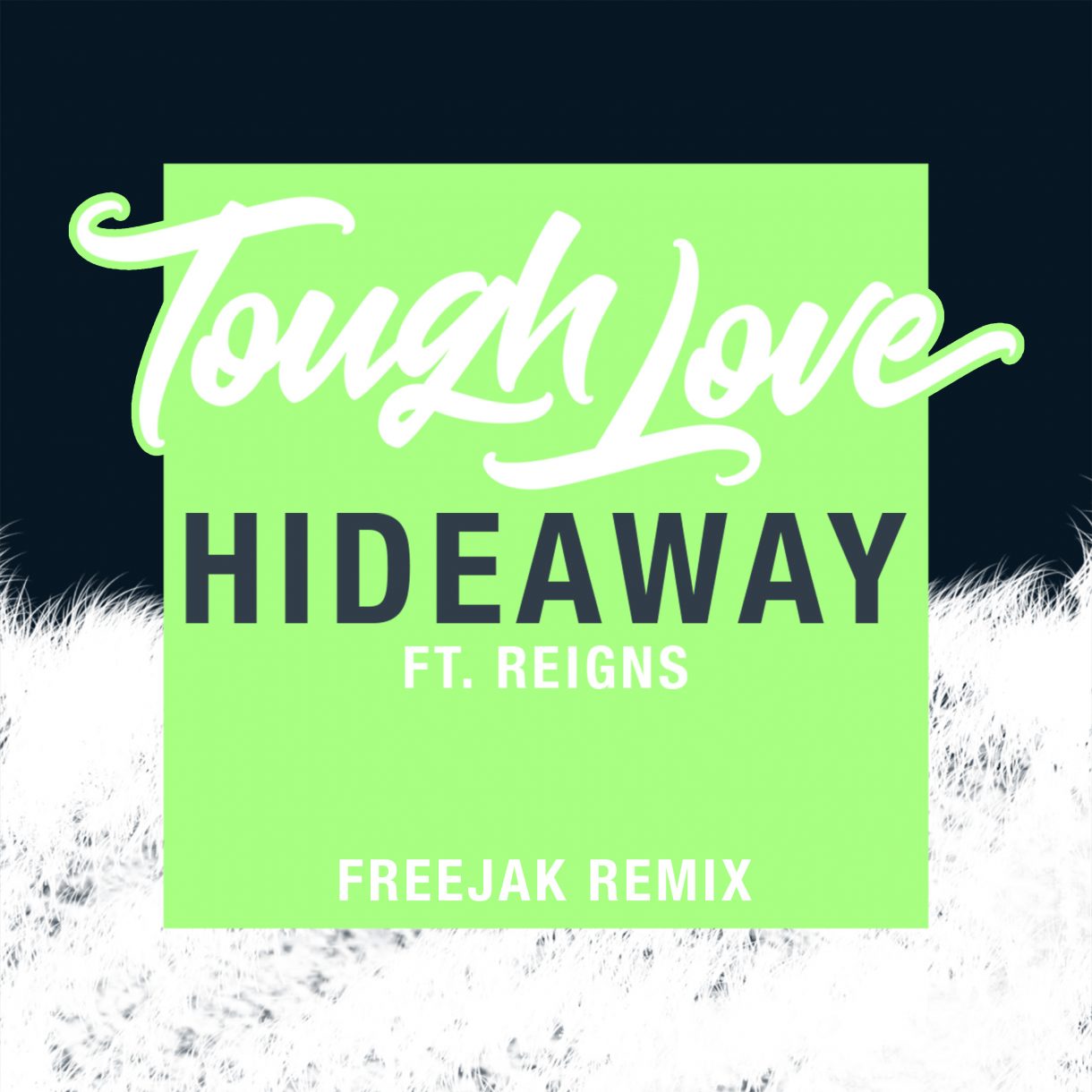