Varki has been building up his career for almost a good part of a decade, playing and hosting massive shows across the globe. In 2017 Varski presented the Dance show on Club MTV, which then saw him open the MTV EMAs for Eminem, Stormzy, Selena Gomez and more, cementing his place on the worldwide stage. He has performed alongside some massive names including Chris Brown, Future, Akon, Janet Jackson at iconic events such as Jeddah in Saudi Arabia, the main stage in Ultra Europe, and Blackpool Switch. In 2019 Varski was crowned one of the most in-demand, independent DJs in the UK and has proved himself time and time again as the ultimate frontman and showman.

Varski began releasing music back in 2013, but it was in 2019 that saw him grow to new heights. He released his first major track ‘Jeddah’ – released on Macky Gee’s label – which was followed up by a massive collab with Proper Tings and Eddie Craig, both of which cemented his place as one-to-watch in Dance. His official and unofficial remixes have been supported by some massive names/shows including Radio 1, James Hype and Sigala, and one was made the official 2020 Foreverland tour anthem.

On vocal duties is prolific cross-genre singer Cammie Robinson; Cammie has built her career working alongside some of Dance’s leading lights – Flux Pavilion, Delta Heavy, and PBH & Jack, plus has released on legendary imprints such as Ultra, Monstercat, Sony, Universal and Warner.

Varski has already built up a massive fanbase and momentum, and he returns in 2021 with a new Dance sound that’s set to launch his career into the stratosphere. With new music coming on New State Music, plus tours galore including Foreverland, Inside Out, World Music Fest, Ultra, Isle of MTV and Snowboxx, Varski is ready to take 2021 by storm. 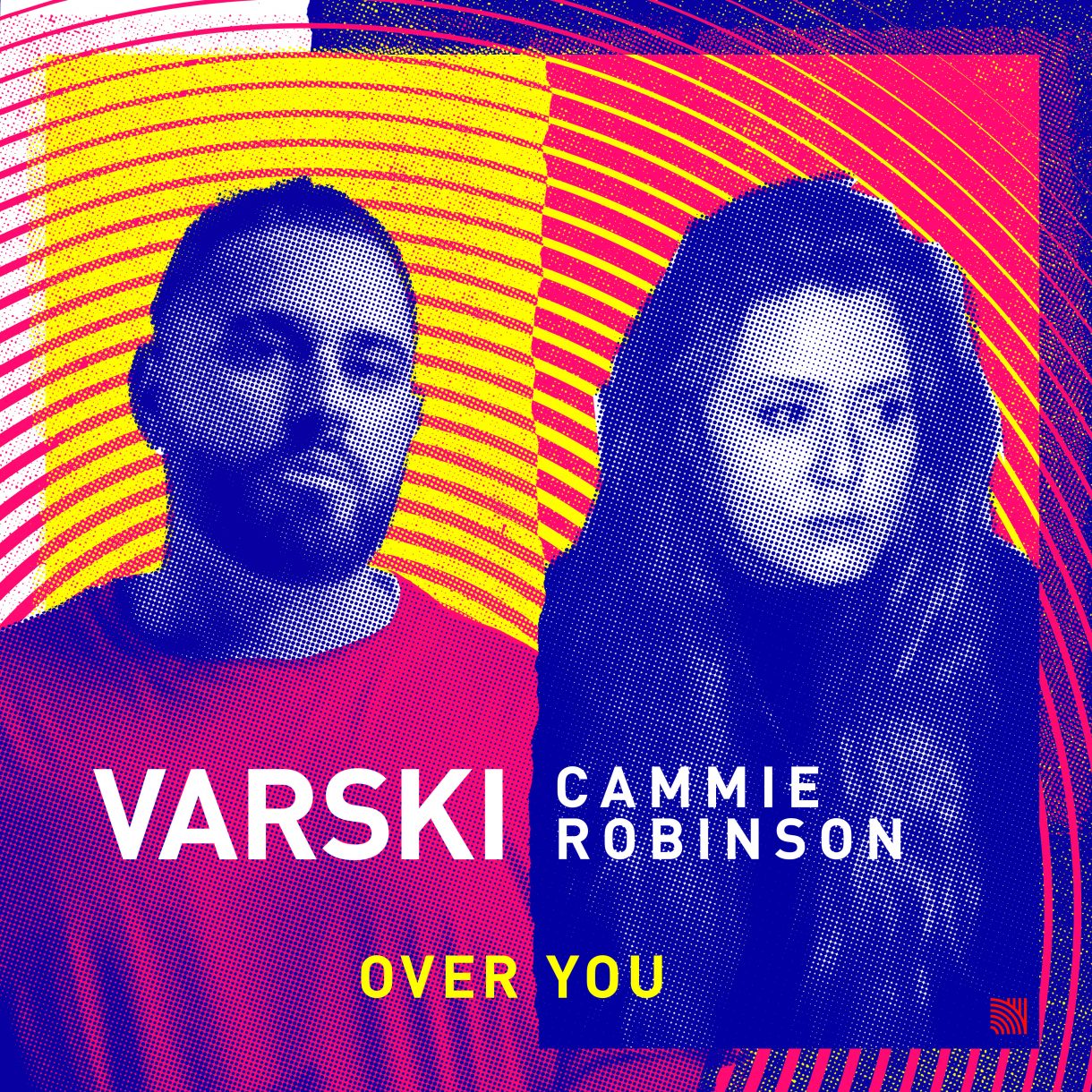