VOLUME encompasses track selections from his massive 15-year catalogue and will include classic cuts from studio albums 45 RPM (1994), Seven Ways (1996), Out There And Back (2000), the Grammy-nominated Reflections (2003) and In Between (2007). The HUGE van Dyk classic For An Angel will feature alongside 1997 hit Forbidden Fruit, Connected (that was also used on a Motorola ad campaign) plus the massive We Are Alive that achieved worldwide chart success.

Renowned for his collaborations, a selection will appear on VOLUME that will include White Lies that features Jessica Sutta from the Pussycat Dolls, St. Etienne Tell Me Why (The Riddle) and Vega 4 with Time Of Our Lives. Paul’s project with Cosmic Baby titled The Visions Of Shiva features on the album with Perfect Day that perfectly captures the sound of the 90’s house scene. 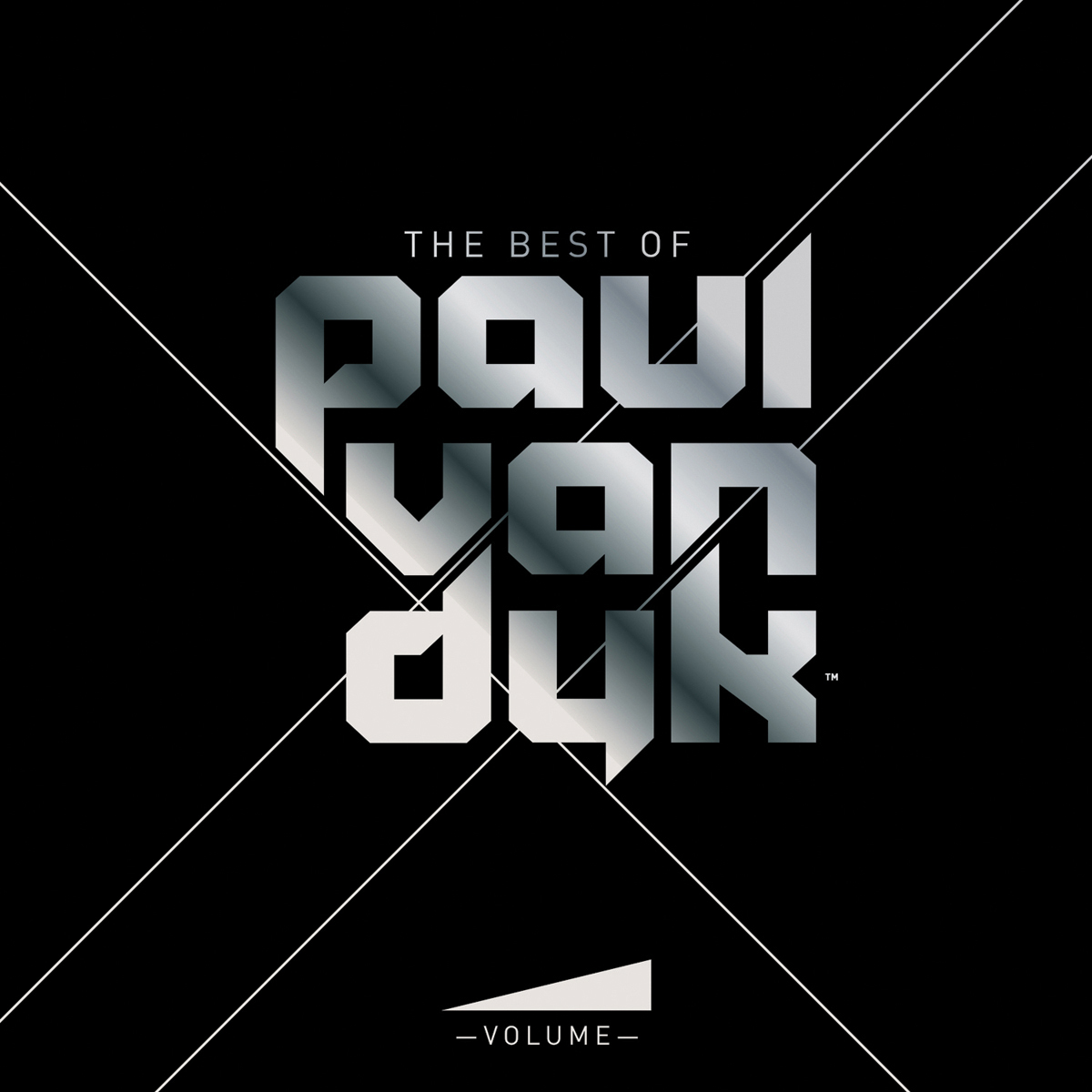