‘Feel The Music’ started life as a slice from an obscure 70s disco track that both Wally and Arthur Baker have been cutting and looping for many years. But it was only when Arthur met London rapper VAS LEON at a gig at Brixton’s Dog Star five years ago, and VAS dropped some rhymes over the track, that the song started to feel complete. When beats duties were given to Fargn Bastarj, and bassist Graeme Cohen added his flavor, ‘Feel The Music’ was ready to do some real damage.

In the old school mode of an original Sugar Hill style disco breaks cut, ‘Feel The Music’ can truly rock any party, from late summer outdoor jams all the way to New Year’s Eve throw downs. 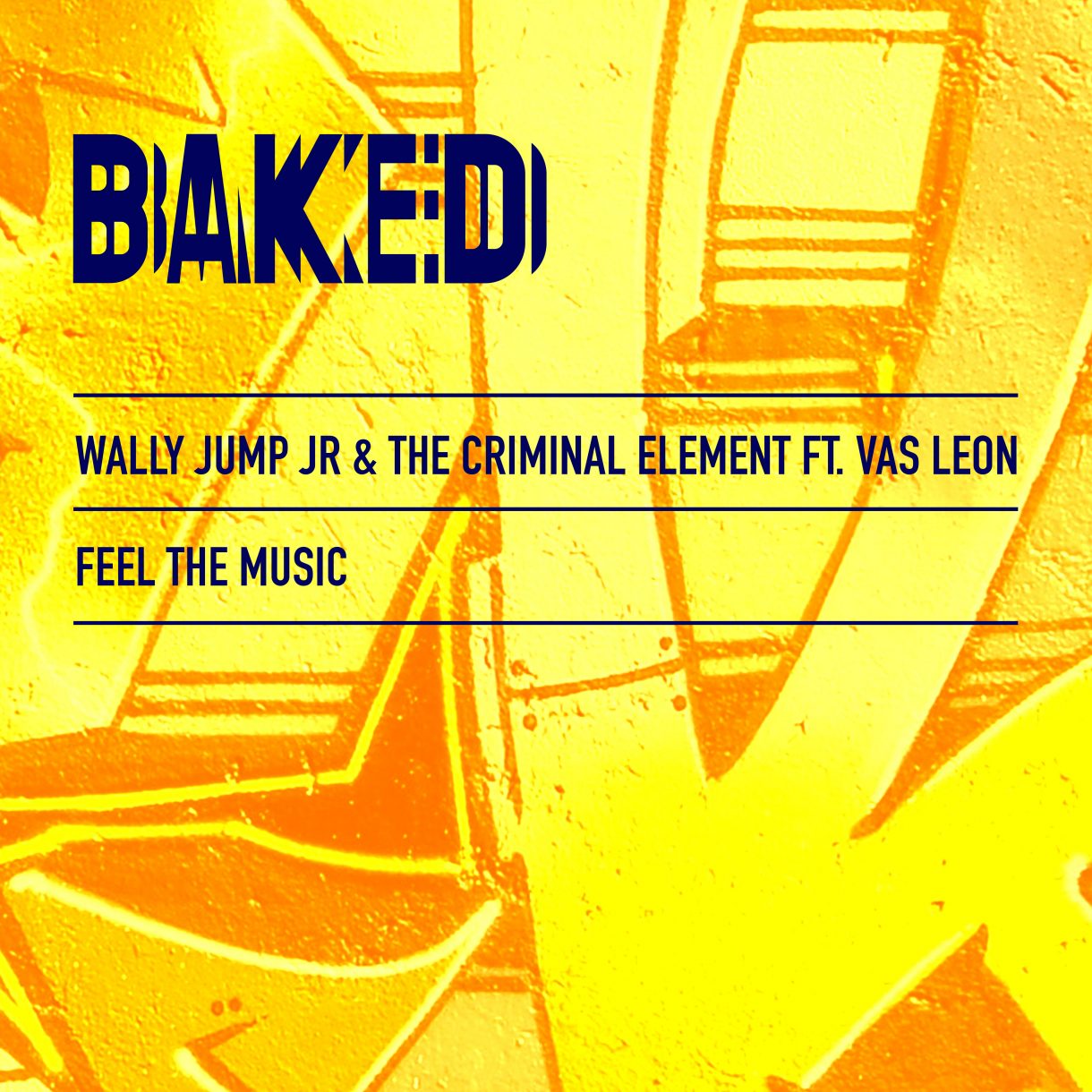