‘90s Dance legends Xpansions are back with a piece of melodic Tech-House-Meets-Techno heaven: ‘We Like To Salsa’.

Xpansions was formed in 1990 and was the brainchild of Richie Malone. Their most legendary track ‘Move Your Body (Elevation)’ reached #7 in the UK charts in 1991 and is known as one of the first big dance crossover hits at the time. ‘Move Your Body’ was then re-released by Arista records in 1995 and again had chart success, peaking at #12. Now a bona fide classic, Xpansions was always and still is a regular on the dance music scene.

With the recent rise in popularity of music from that era and a new record deal with Shadow Childs ‘Food Music’ this has prompted the group to reform. ‘Move Your Body’ has since been chosen for the Suzuki Swift 2019 TV campaign, plus has been remixed for 2019 on Food Music, meaning the seminal 90s track has been exposed to a new generation of movers, groovers, ravers and dancefloor addicts.

‘We Like To Salsa’ takes the well-known old skool classic ‘Salsa House’ by Richie Rich and shoots it into the stratosphere. This 2019 rework features trance-like, futuristic synths and cutting percussion, for a truly-out-of-this-world experience. 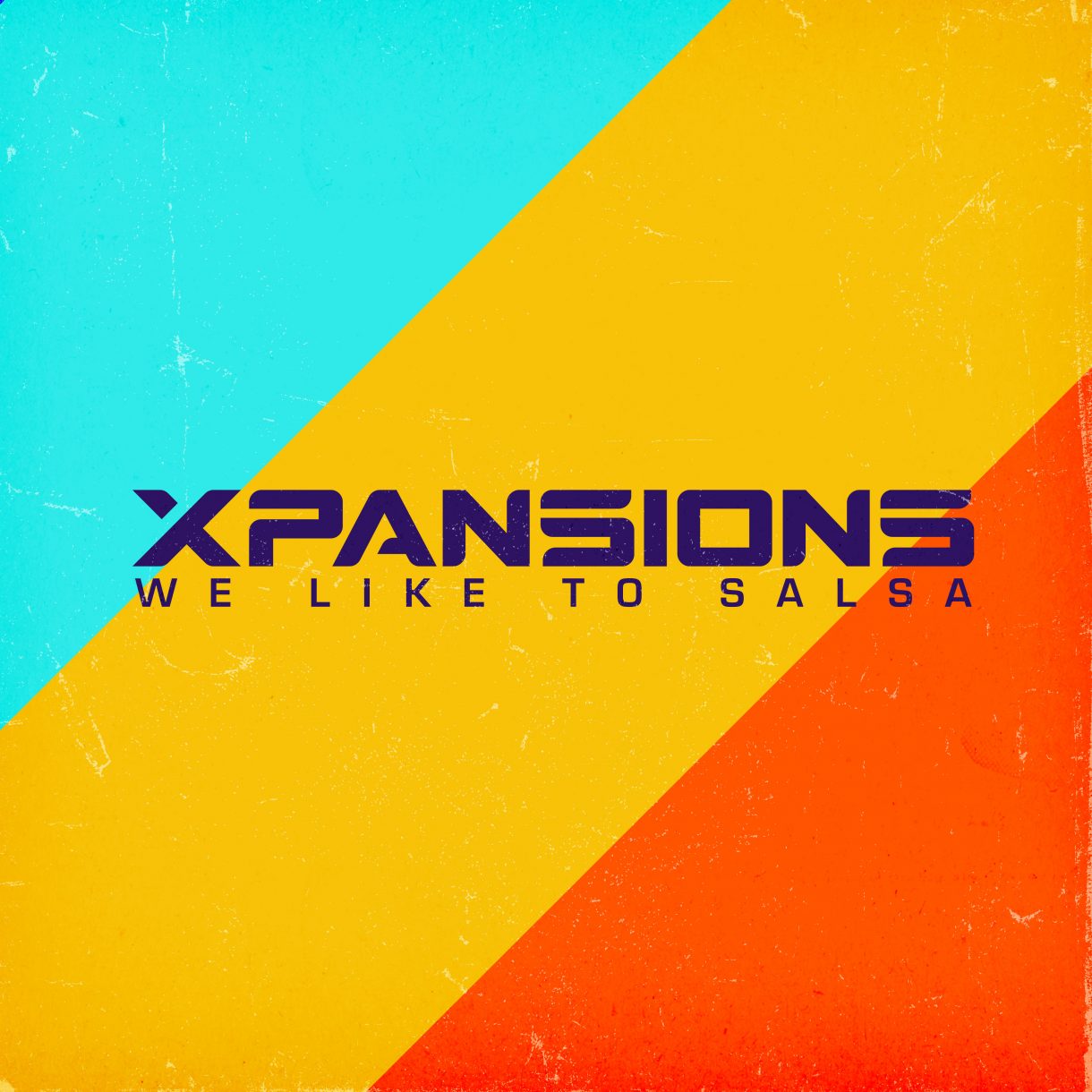