XXL is one the biggest gay parties in the UK currently hosting two weekly parties in London, a weekly party in Birmingham and one monthly blow out in Edinburgh as well as taking its ‘Zero Attitude – One Club Fits All’ parties across the globe.

The 2 x mix album is being released to coincide with Bear Pride which takes place between 26th and 29th May 2017, Organised by the team at XXL Bear Pride is a celebration of everything big, gay and hairy.

XXL hopes to capture the hedonists party vibe of the XXL club nights with a soundtrack that’s been mixed by XXL founder and Mark Ames and popular resident Paul Morrell.

Mix 2 is presented by XXL resident Paul Morrell and serves up a more upfront house menu featuring tracks from Tiesto & Oliver Heldens, Steve Angello, Afrojack & Hardwell, and Nervo. It also features an exclusive track from Paul & Tension featuring Boy George on vocals. The track is a cover of the 90’s clubland classic ‘Tall ‘n’ Handsome and bound to get the dancefloor shaking. 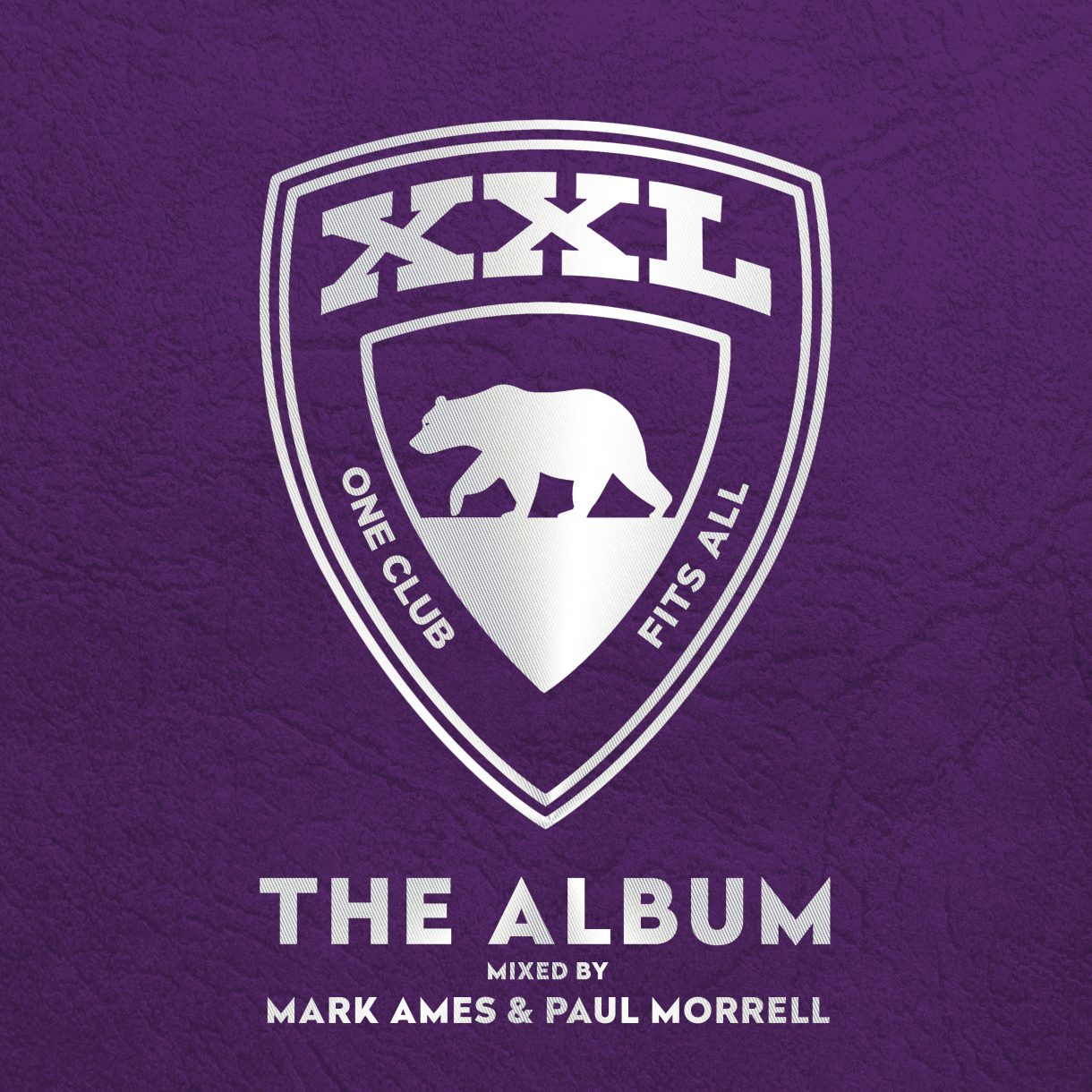