Zero 7’s debut album ‘Simple Things’ sold over a million copies and was nominated for the Mercury Music Prize and the band as Best Newcomer at the Brit Awards. The album featured singers Sia, Sophie Barker and Mozez. ‘When It Falls’ followed with the same guest vocalists along with Danish singer Tina Dico. Their third album ‘The Garden’ was nominated for a Grammy Award with singers Jose Gonzalez and Sia. Two further albums ‘Yeah Ghost’ and a best of ‘Record’ completed their time with Atlantic Records.

The artwork has been made by the bands’ original design collaborator – Julian House, director of creative agency ‘Intro’ – using elements & samples from their iconic ‘Simple Things’ album artwork. This is the 1st time some of these tracks have  been made available on vinyl & all of them have never been cut as 7”s. 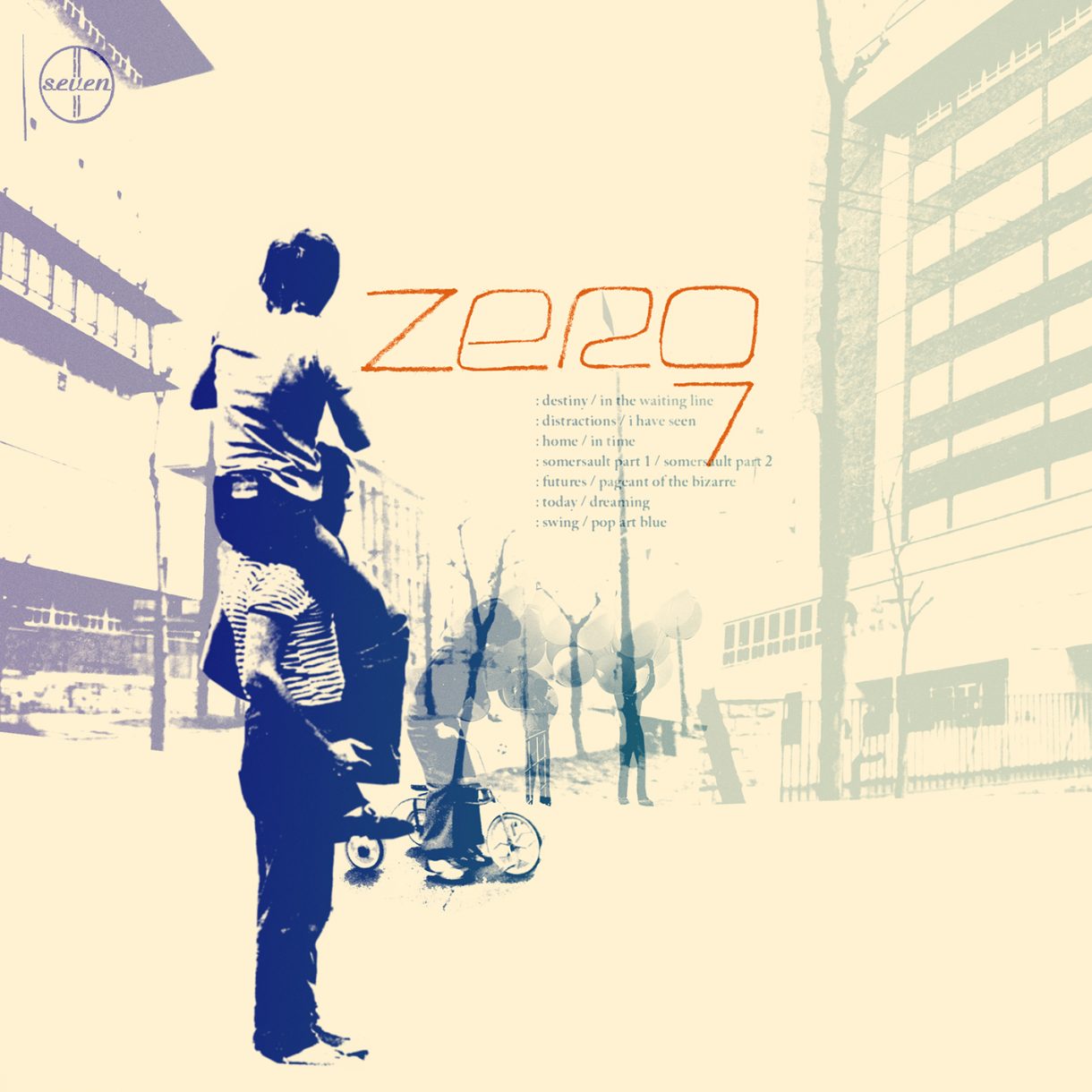