Zero 7 were formed in 1997 by producers Henry Binns and Sam Hardaker. In 2001 their debut album Simple Things was released selling over a million copies to date and was nominated for the Mercury Music Prize. Zero 7 were also nominated as Best Newcomer at the Brit Awards 2001.

Simple Things peaked at no.28 in the UK album chart and spent 89 weeks on the chart. Stateside, the album hit no.4 on the Billboard Dance / Electronic album chart and stayed on that chart for 52 weeks.

The vinyl LP has been discontinued and second-hand copies of the original pressing are changing hands on Ebay and Discogs for upwards of £100!

This vinyl only Simple Things re-issue will mirror the original release, cut over 4 sides and using the original artwork but now pressed on heavyweight 180g vinyl. Cutting is by engineer Kevin Metcalfe using his original cutting notes.

Simple Things is a timelessly classic album and the essential soundtrack to any laidback summer chilling. 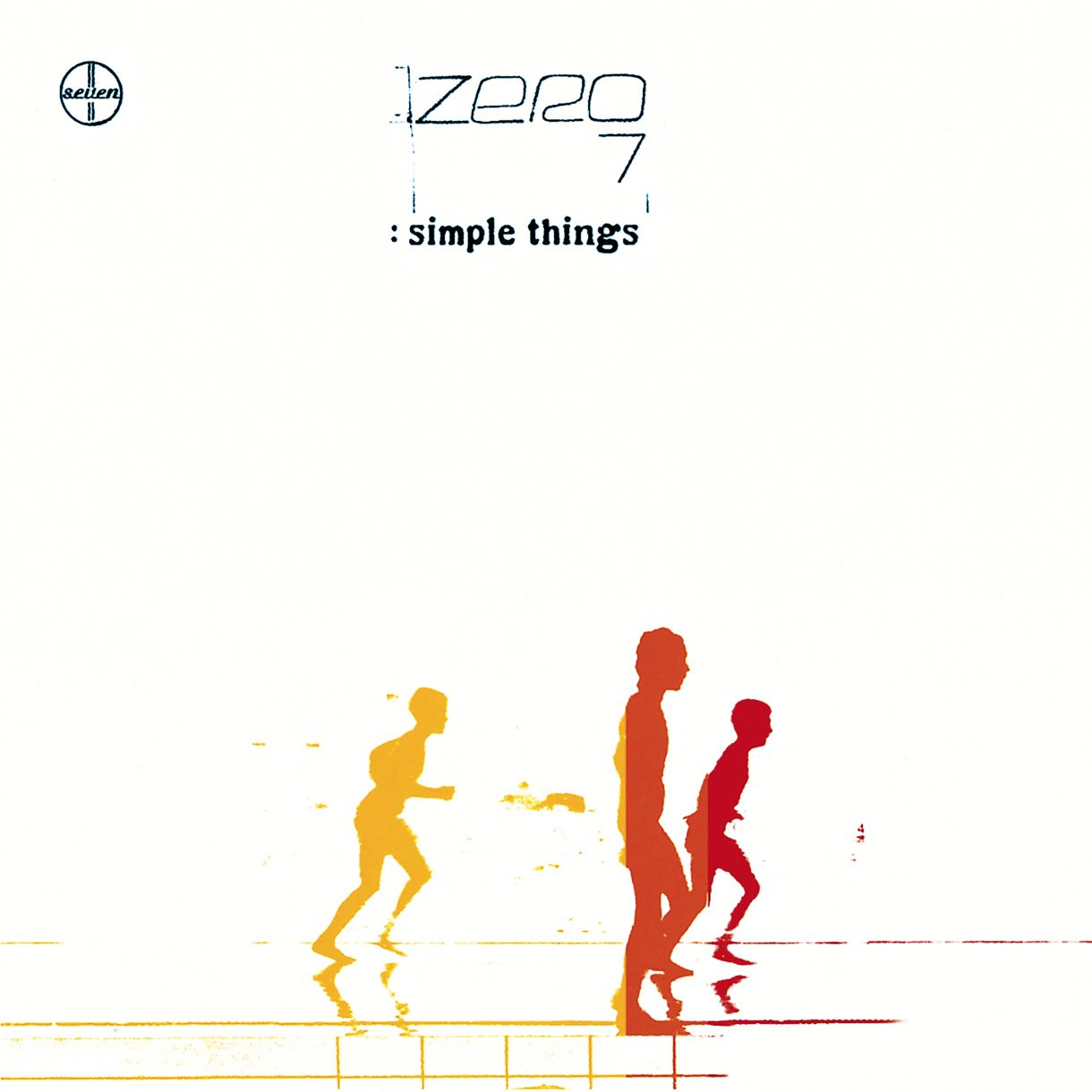