Originally released in 2001, ‘Simple Things’ sold over a million copies worldwide and was nominated for the Mercury Prize. Featuring Sia as vocalist on two tracks, the album was a slow-burning success, spending 89 weeks on the UK album chart, peaking at No.28 and eventually reaching platinum (300k) status. Stateside, the album hit no.4 on the Billboard Dance / Electronic album chart and stayed on that chart for 52 weeks.

This double CD special edition of ‘Simple Things’ mirrors the now unavailable original CD & an extra disc of 11 tracks. Many of the tracks on disc 2 have never been made available before – including 3 live sessions from the bands 2002 USA tour from San Francisco radio station KFOG (‘Simple Things’, ‘Destiny’ & ‘Waiting Line’), and 2 tracks originally only on the Japanese version of the album (‘Spinning’ & ‘Monday Night’), CD2 also contains Zero 7’s favourite remixes of the ‘Simple Things’ singles, from remixers including Photek, Richard Dorfmeister, and Idjut Boys plus an unreleased remix by Matthew Herbert. Singles taken from the original album included ‘I Have Seen’ featuring Mozez, ‘Destiny’ featuring Sia & Sophie Barker, ‘In the Waiting Line’ featuring Sophie Barker and ‘Distractions’ featuring Sia.

‘Simple Things’ is already an acknowledged classic, and with an extra 11 tracks it becomes an essential album purchase for any fan.

Zero 7 were formed in 1997 by Henry Binns and Sam Hardaker, who at the time were studio engineers at London’s renowned RAK Studios. After releasing a series of acclaimed remixes by artists including Radiohead and Terry Callier, they released their debut EP in 1999. Three further Zero 7 albums followed ‘Simple Things’, including 2006’s ‘The Garden’, which again featured vocals Sia on guest vocals and also included vocals by José González, who they continue to work with. The album was nominated for a Grammy for Best Electronic/Dance Album.

Over the past few years they’ve released EP’s and various tracks on their own label, Make Records, and plan to follow latest single ‘Mono’ with more new material set for release early next year. 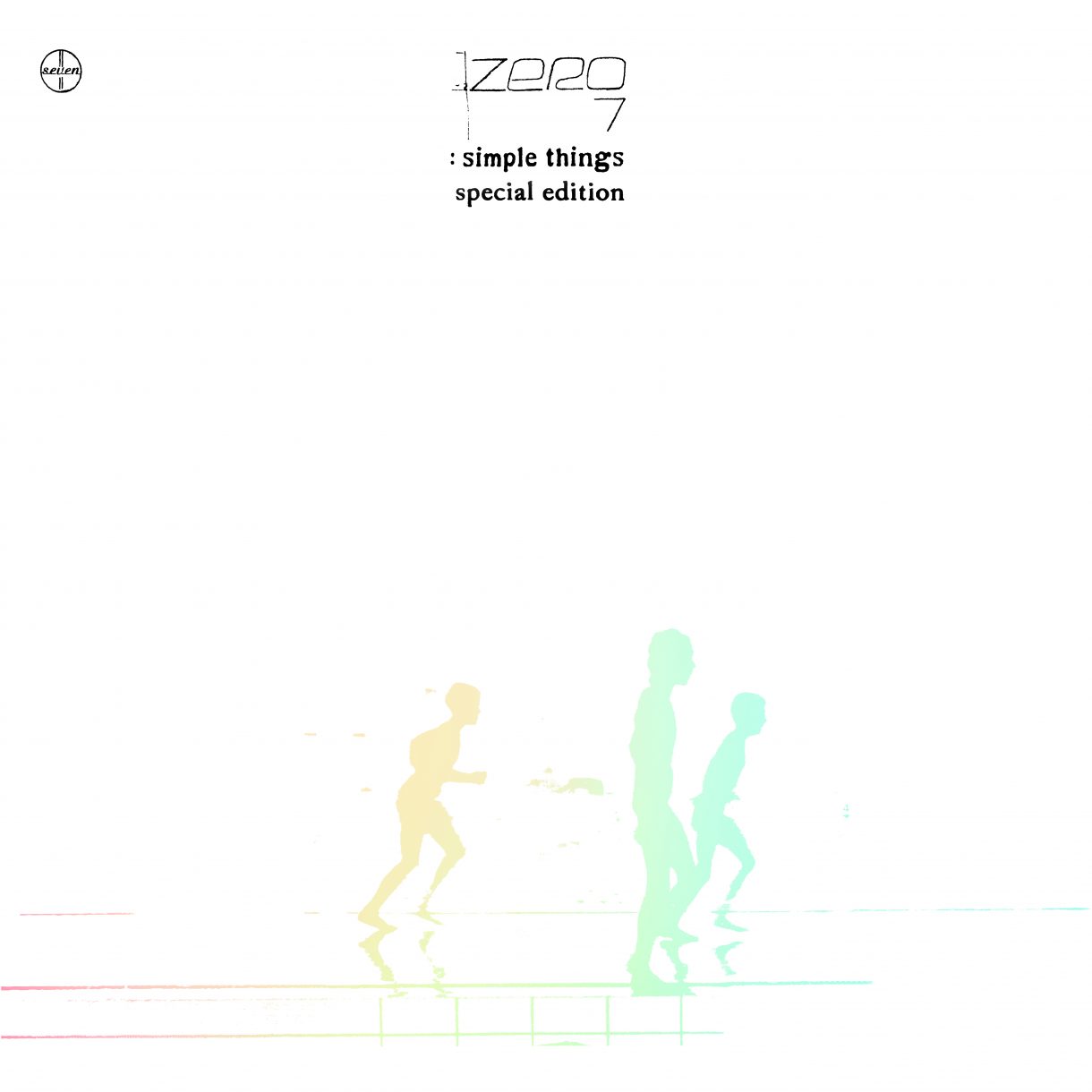