Zero 7 were formed in 1997 by producers Henry Binns and Sam Hardaker. In 2001 their debut album Simple Things was released selling over a million copies to date and was nominated for the Mercury Music Prize. Follow up, When It Falls was a Top 10 album, peaking at no.4 in the UK album chart & US Billboard Dance/Electronic chart @ 3.

Their third album The Garden was released in 2006. It also peak at no 4 in the UK album chart spending 7 weeks in total there. It has sold over 125k copies. In the USA, it entered the Billboard Dance/Electronic chart at #2 and stayed in the Top 20 of that chart for 5 weeks.

Singles taken from the album include Futures featuring José González, Throw It All Away and You’re My Flame both featuring Sia.

The vinyl LP has been discontinued and second-hand copies of the original pressing are changing hands on Ebay and Discogs for north of £125.

This re-issue will mirror the original release, cut over 4 sides and using the original artwork but now pressed on heavyweight 180g vinyl. It was remastered & re-cut by Loud Mastering using their original cutting notes & hi res 24bit original sound files.

The Garden is another timelessly classic album from a seminal electronic band and an essential soundtrack to any laidback listening. 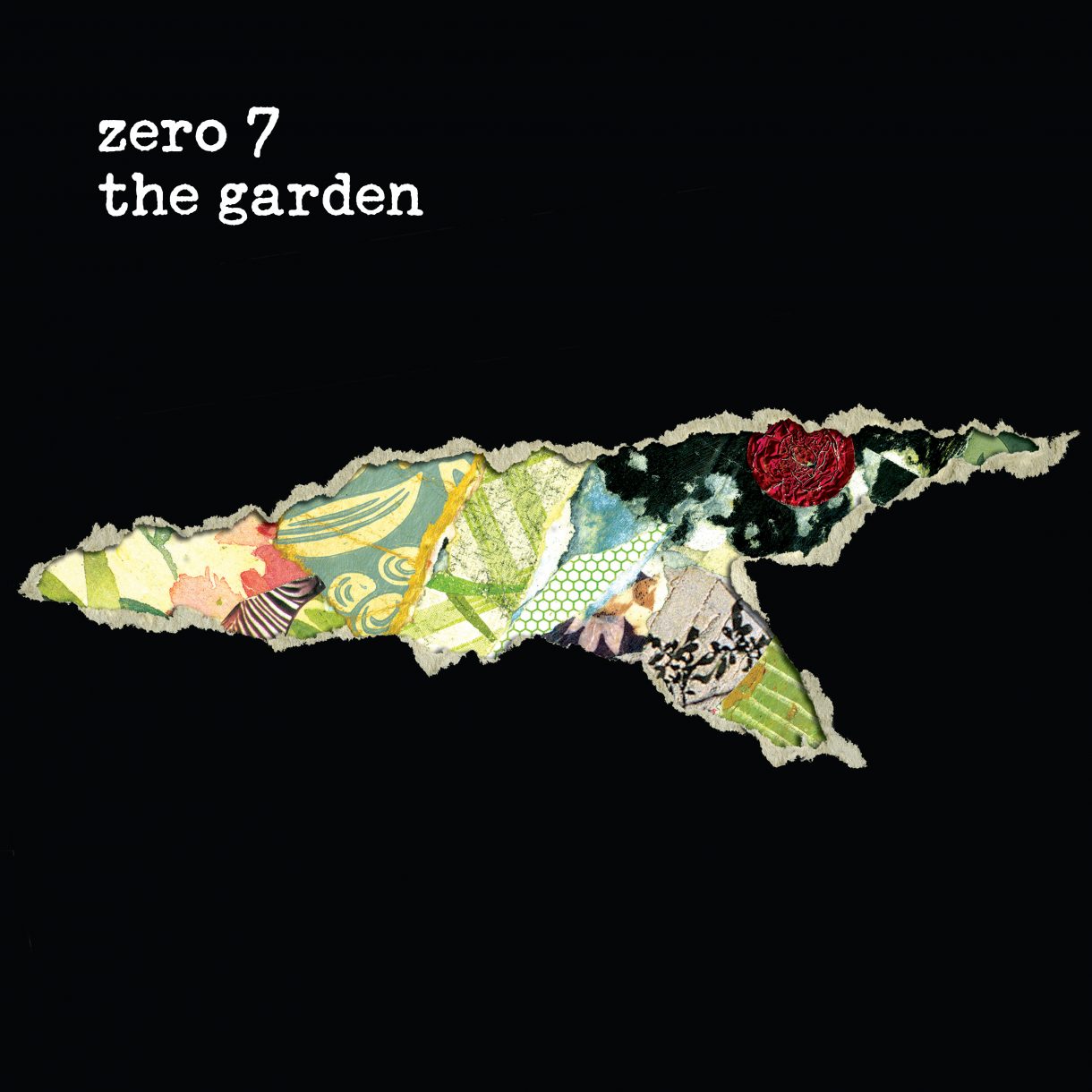