Zero 7 were formed in 1997 by producers Henry Binns and Sam Hardaker. In 2001 their debut album Simple Things was released selling over a million copies to date and was nominated for the Mercury Music Prize. They released their second album When It Falls in 2004.

When It Falls was a Top 10 album, peaking at no.4 in the UK album charts and spent 24 weeks in total in the charts. It has sold over a quarter of a million copies. Stateside the album entered the Billboard Dance/Electronic chart at #3 and stayed in the Top 20 of that chart for almost thirteen months.

Singles taken from the original album include Home with Tina Dico on vocal duties, Warm Sounds featuring Mozez. Sia and Sophie Barker also feature on the album, on tracks Somersault, In Time and Speed Dial No. 2.

When It Falls is a timelessly classic album from a seminal electronic band and the essential soundtrack to any laidback summer chilling.

CD01 mirrors the 2004 release but CD02 includes acoustic versions of x 4 tracks from a live session originally broadcasted on Berlins’ Radio Eins that year. Light Blue Movers was only available on the Japanese release of the album, The Alternative Mix of Home that has only been released on a 10” pressing for Record Store Day this year & some key remixes of album tracks from Danger Mouse, Stereolab, Motor City Drum Ensemble & Yam Who? 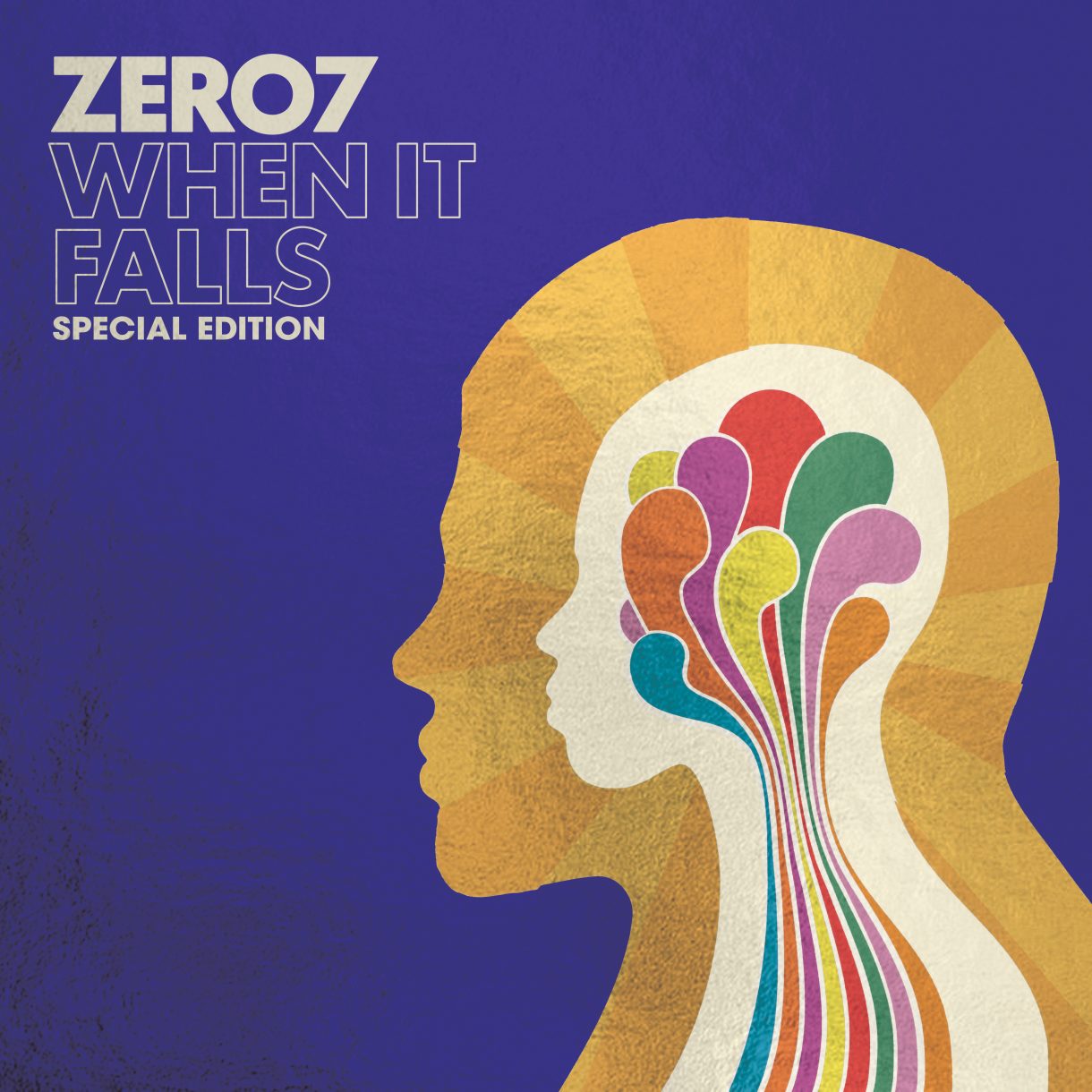