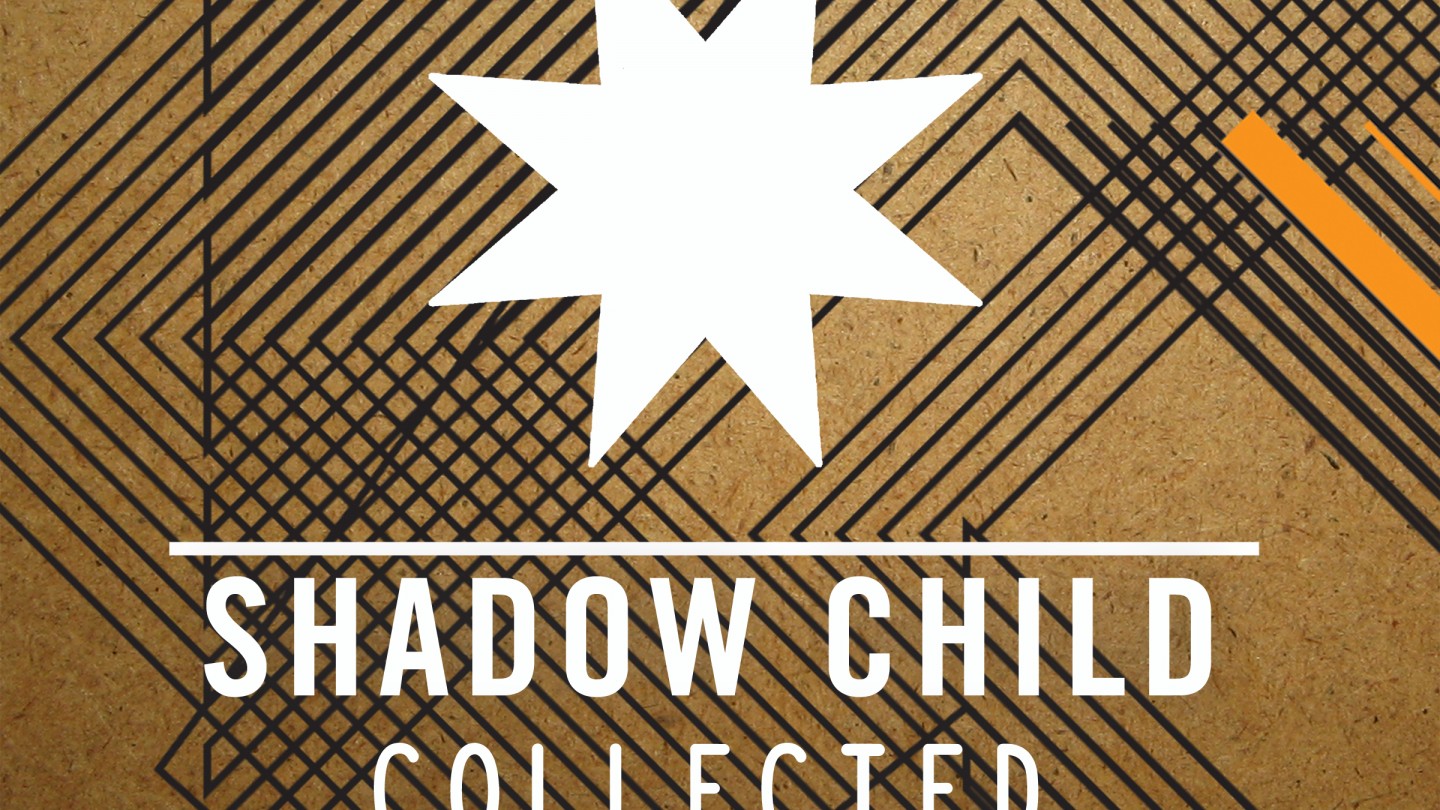 Collected is a selection of Shadow Child’s released and unreleased original tracks and best remixes to date. 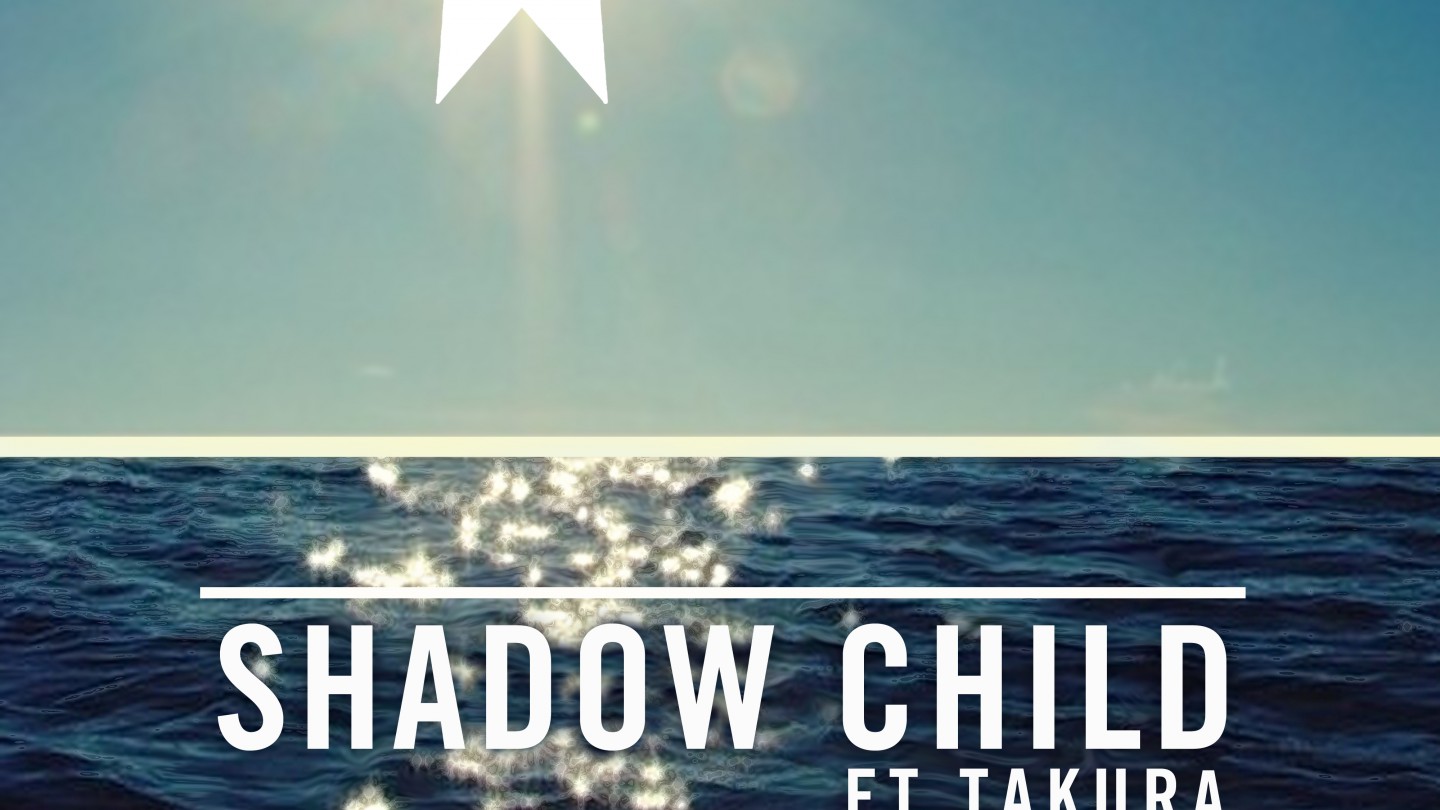 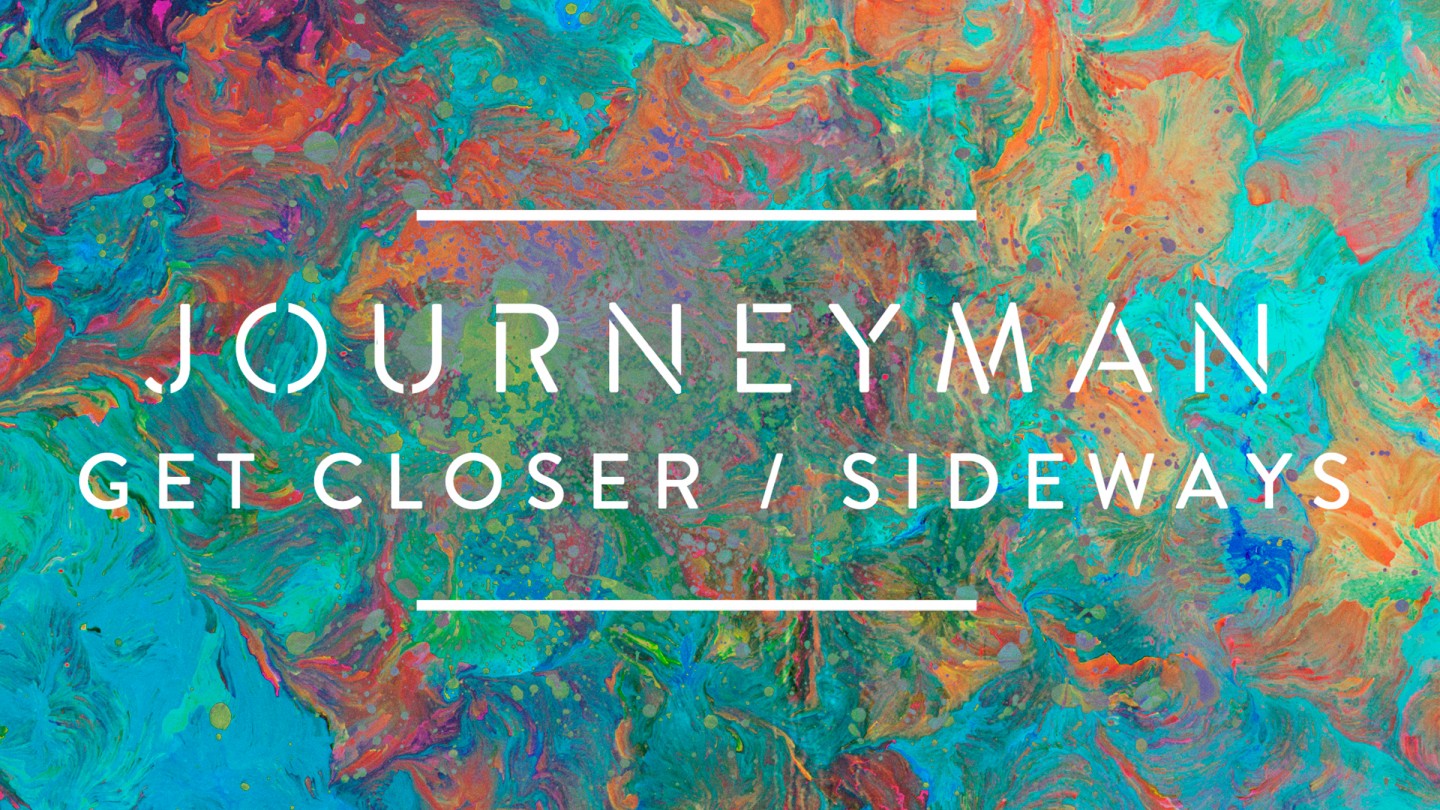 This level of musical experience, and maturity is highlighted reflected in journeyman sound: It has warmth, depth, and does damage on the dancefloor.

The Debut from now Calvin Harris collaborating superstars – Disciples . They announced their arrival on the scene with their impressive debut four-track Remedy EP. 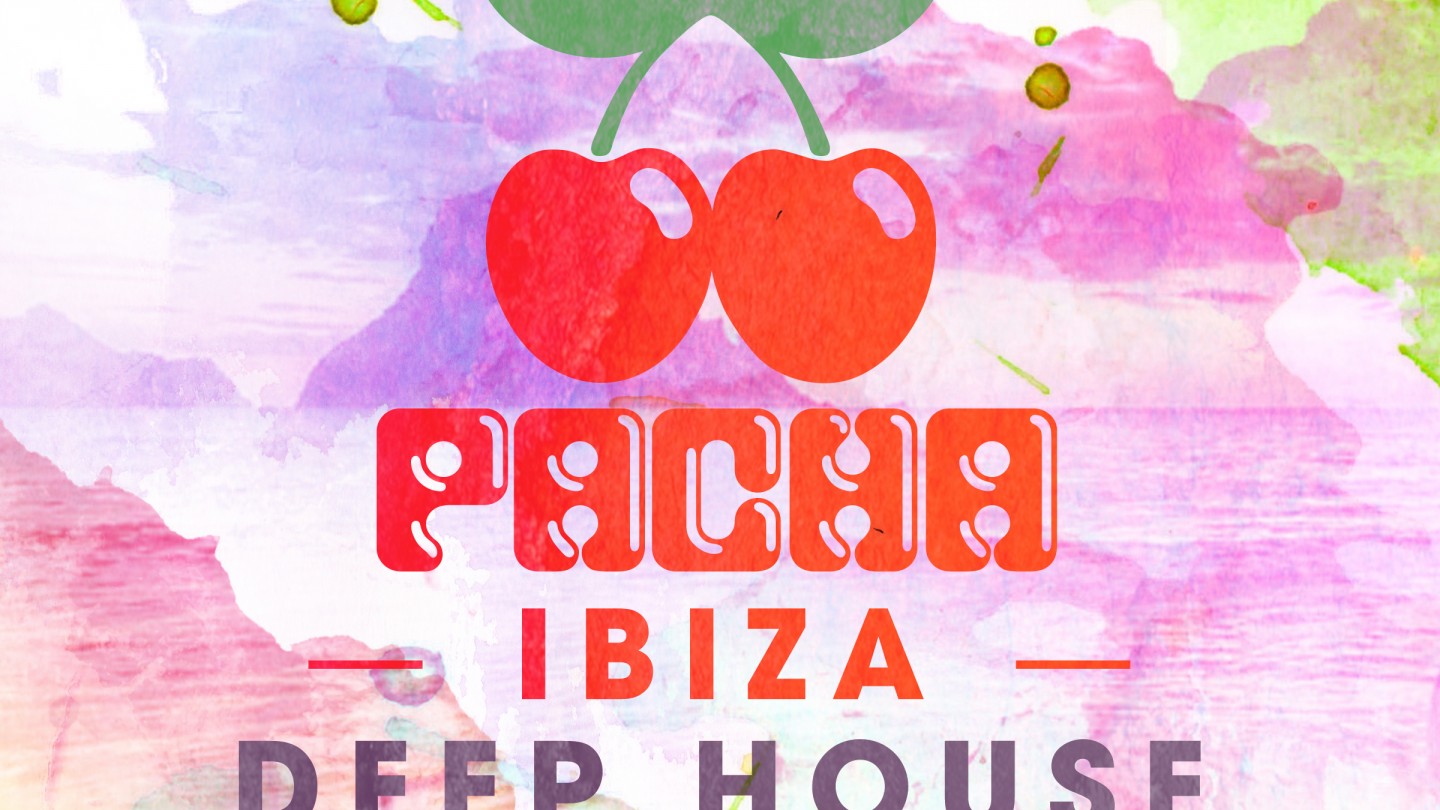 Leading clubbing super-brand Pacha again prove why they’re one of the most respected outlets in dance music with their latest compilation which showcases some of the coolest sounds in the scene right now on Pacha ibiza Deep house. 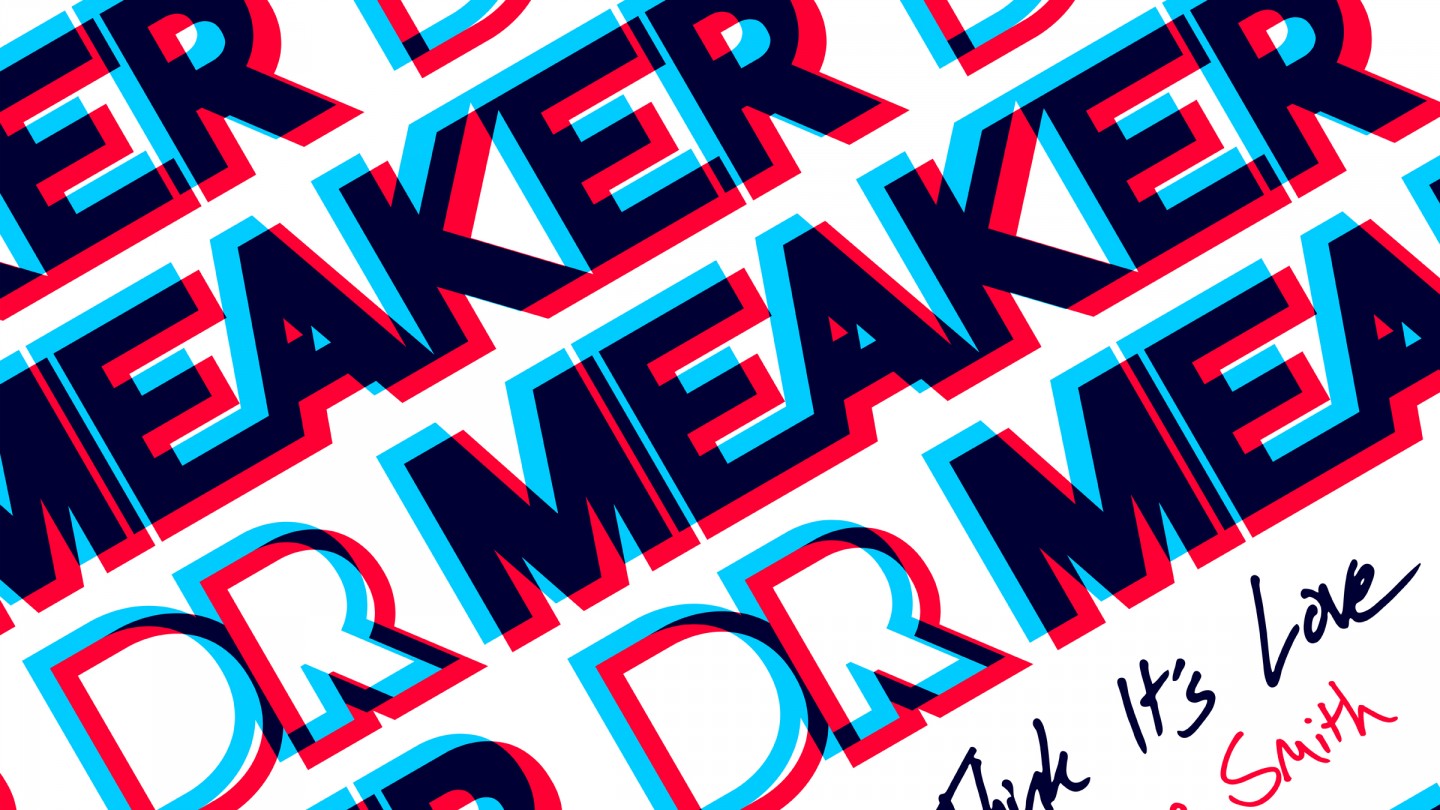 Dr Meaker are back and bigger than ever with their new single, ‘Don’t Think It’s Love’ feat. Romaine Smith. 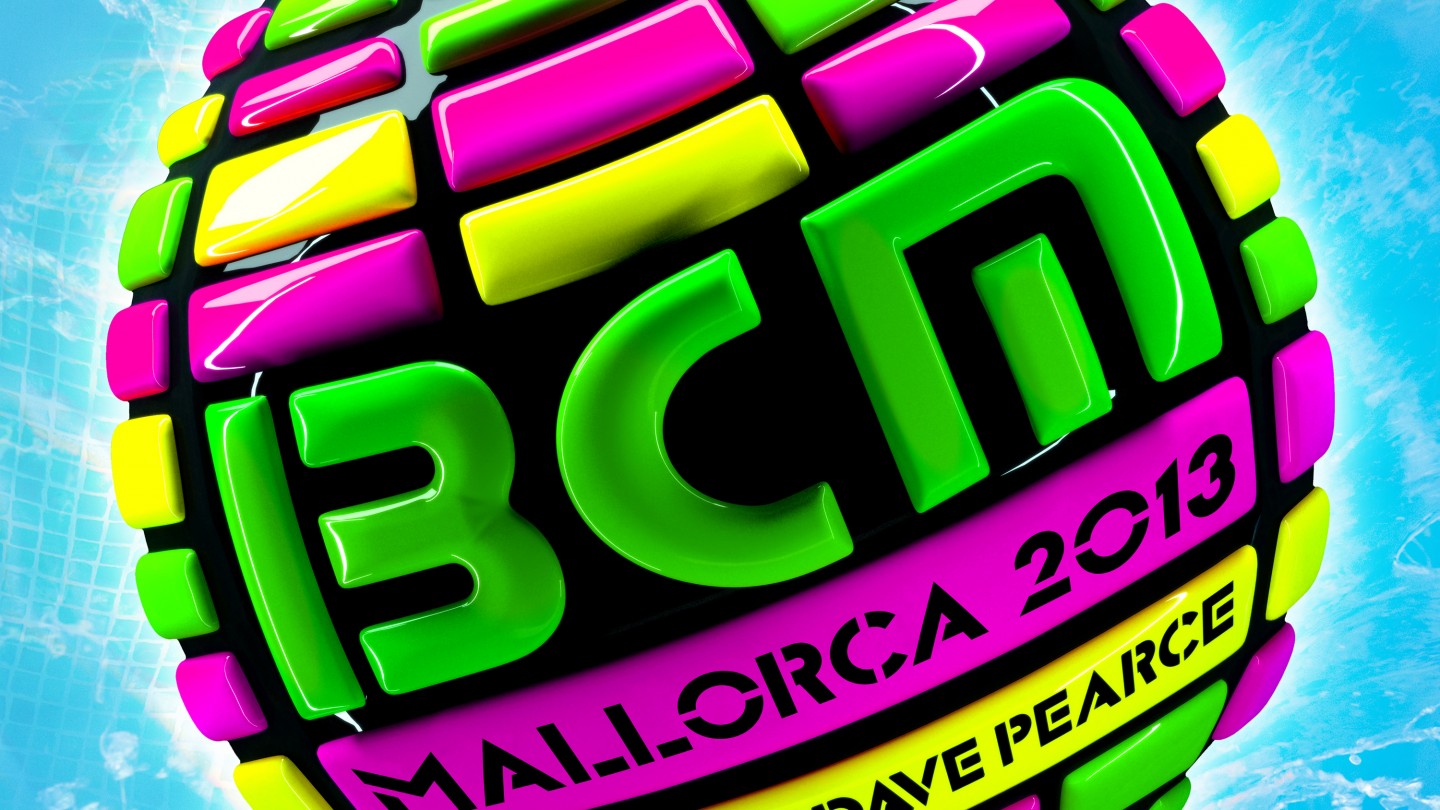 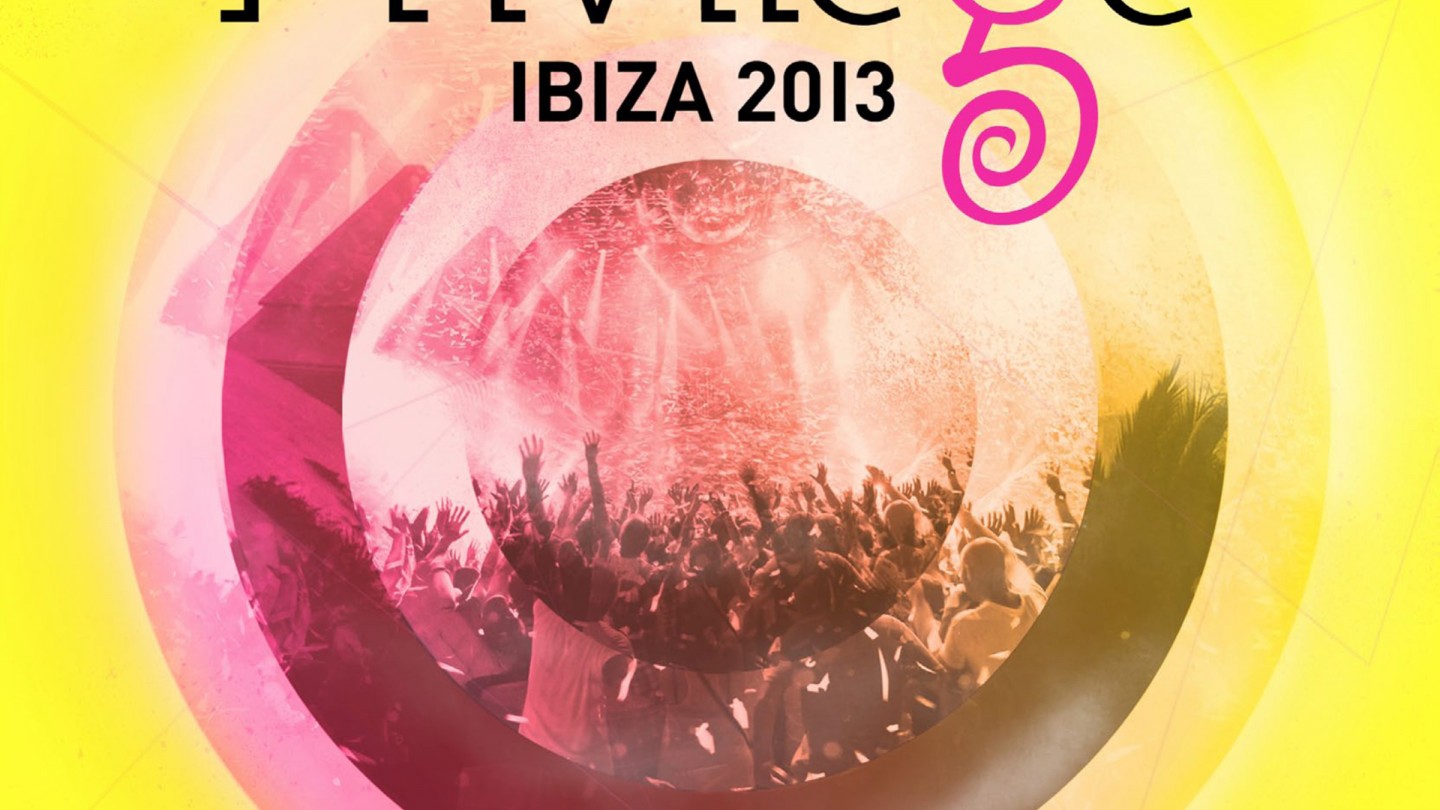 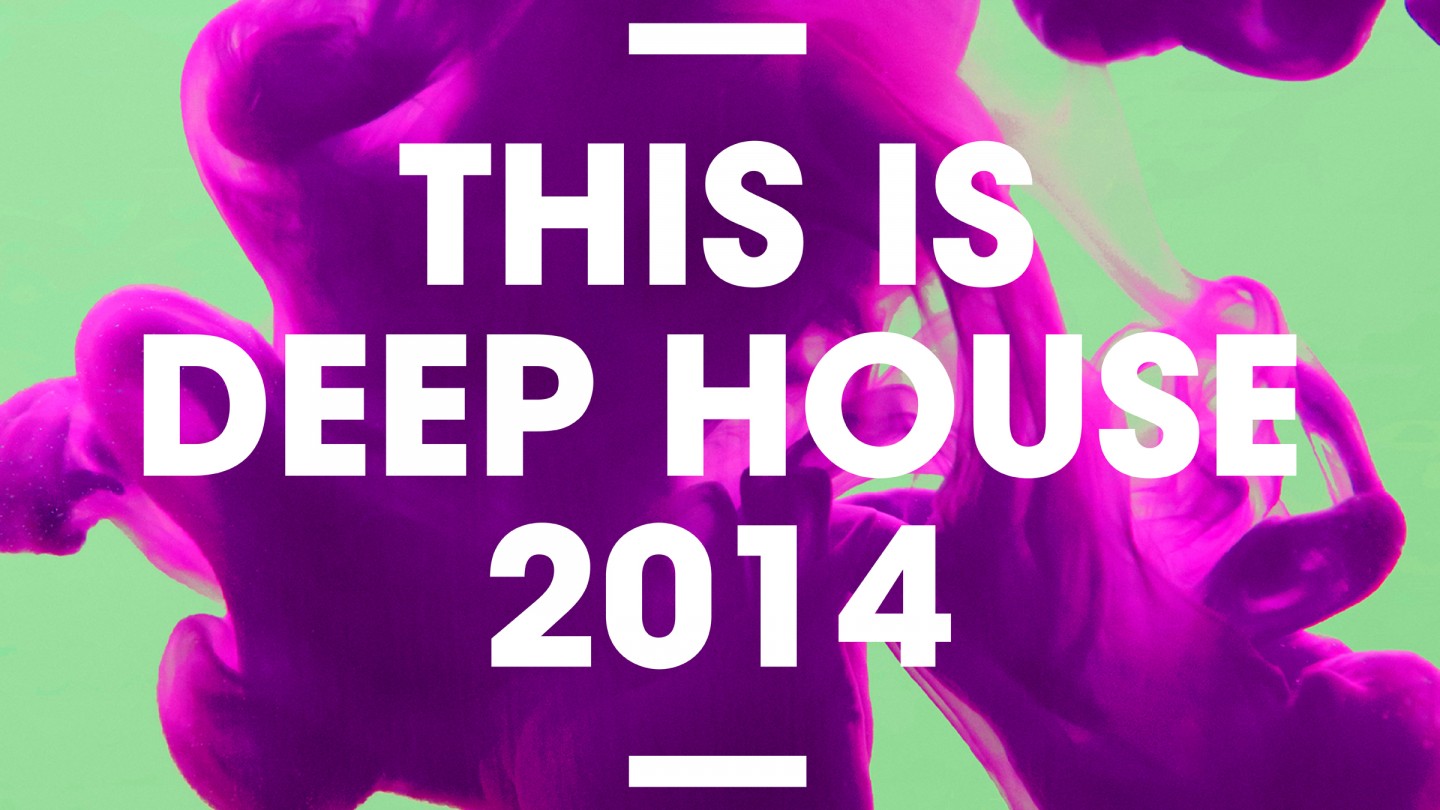 Deep House is the hot fresh sound dominating clubs and airwaves across the UK and beyond. 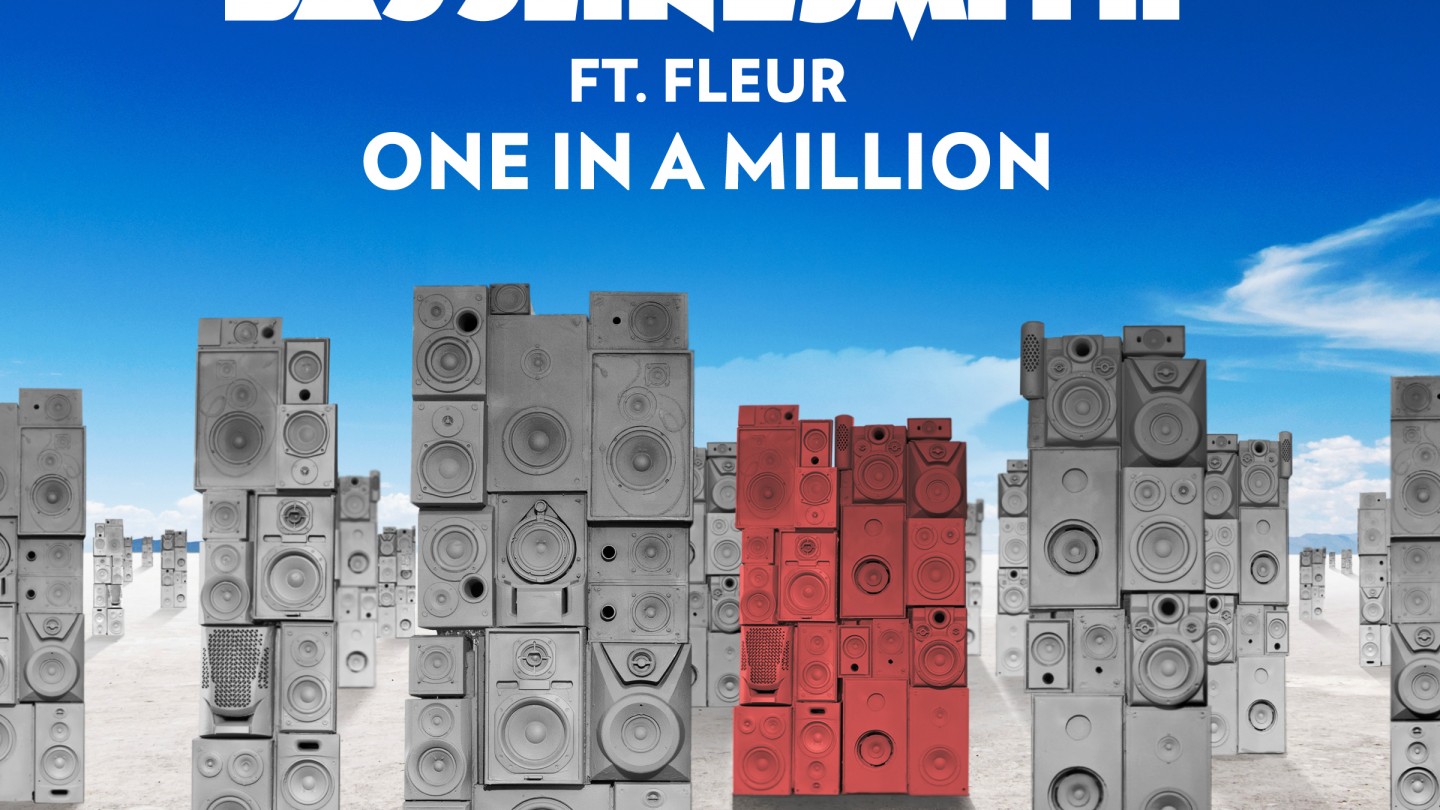