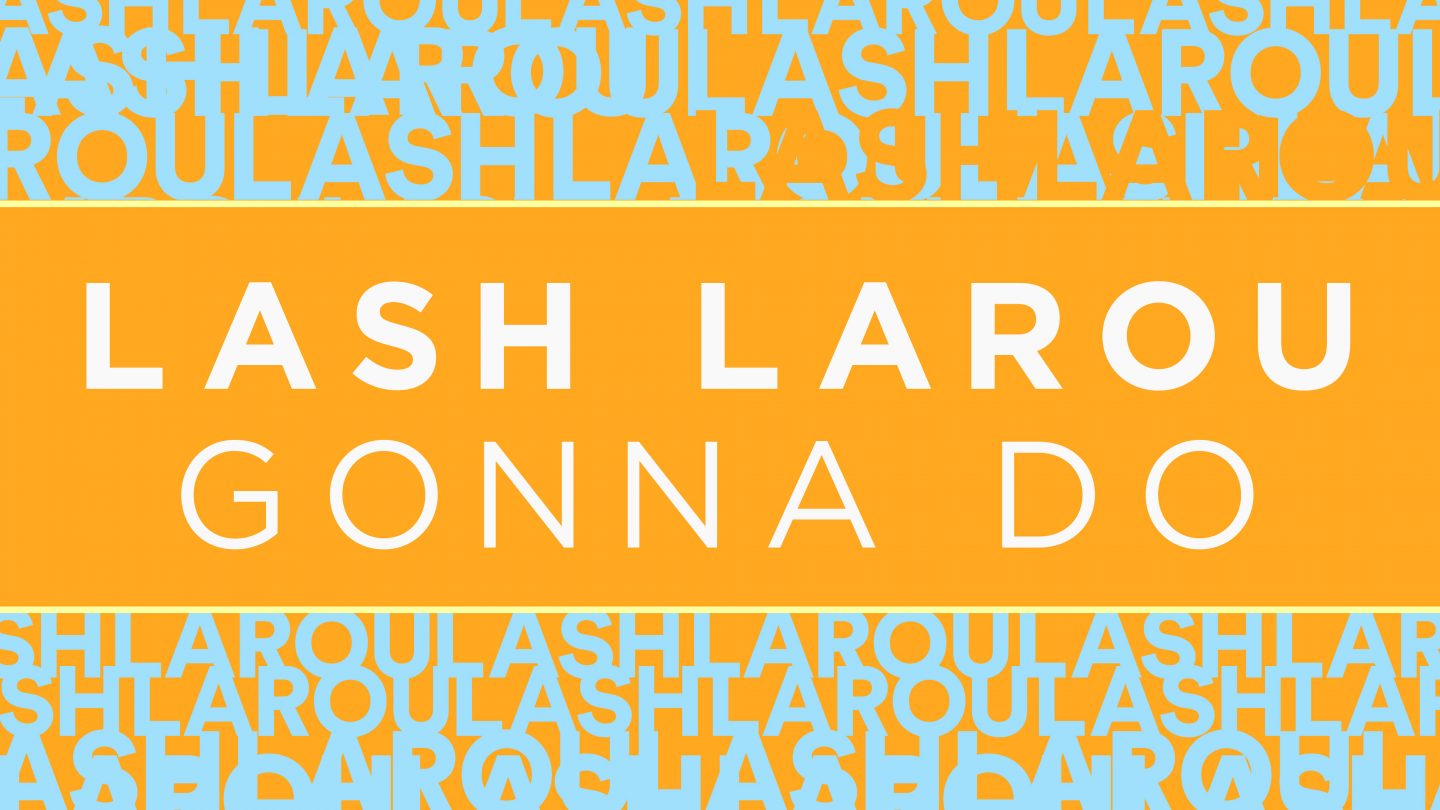 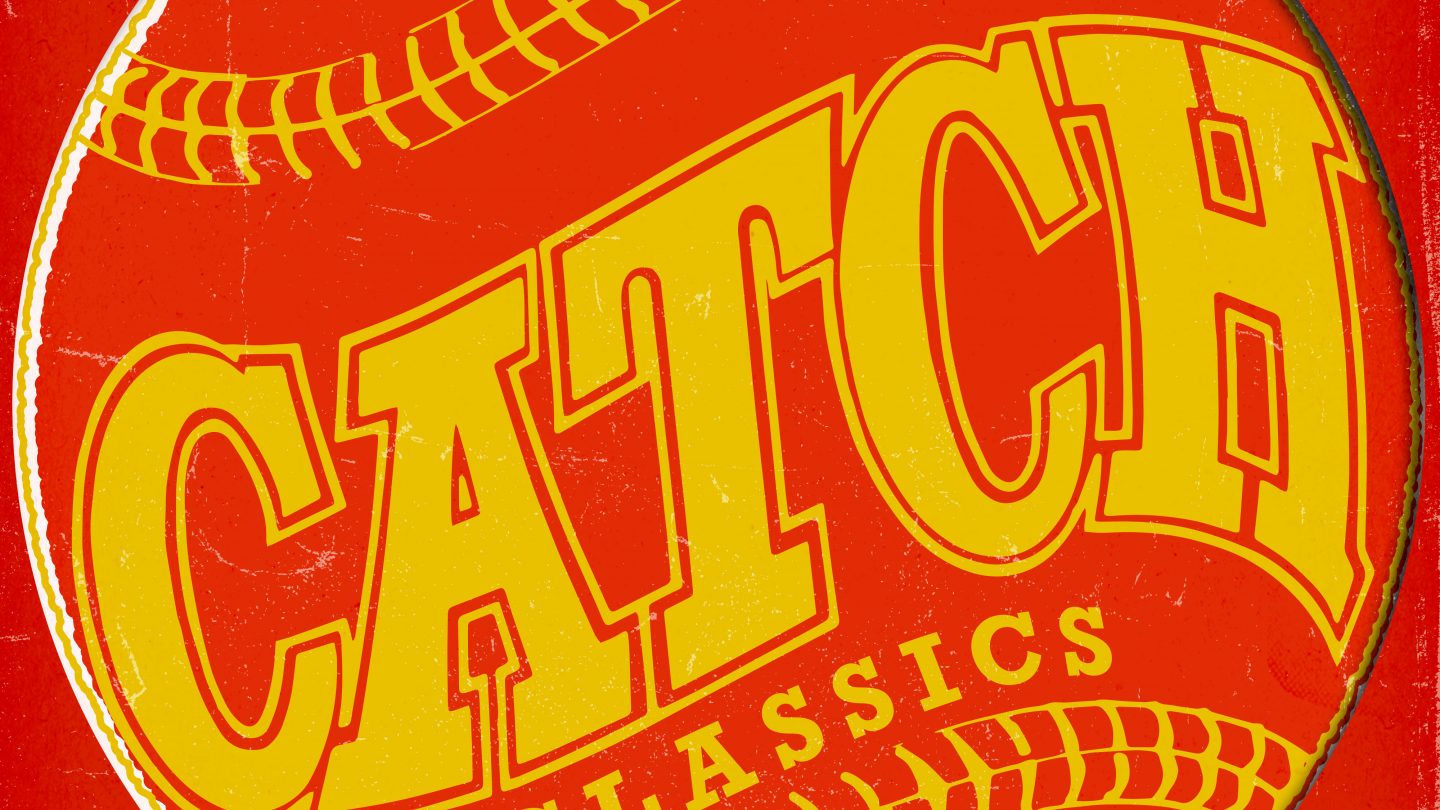 A real treat for all the Garage heads out there: New State Music is officially releasing a back catalogue of old skool Garage tracks from the label Catch Records. The label, set up in 1997, is managed by Brian Tharme and Gavin Mills, both of which are legends in the UKG scene.

Them Ones – Good Vibes Only (VIP) 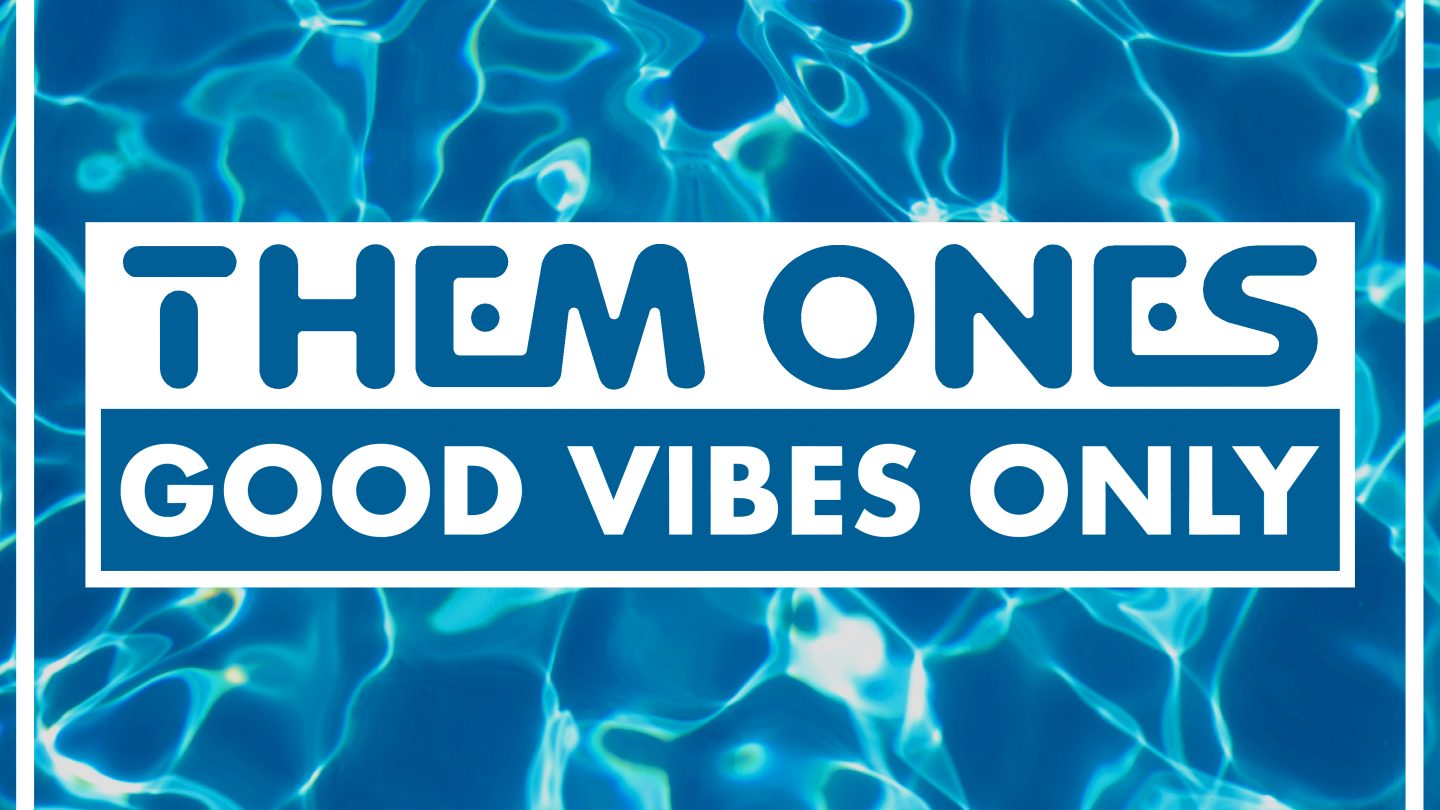 Them Ones are an exciting new trio featuring Eddie Craig, from the seminal UK Garage group Wideboys, responsible for the genre defining anthem Sambucca, and are now established as the UK’s no.1 remix team. More recently Eddie Craig’s Selekio project on Spinnin’ Records, has enjoyed radio support from MistaJam on Radio 1 Dance Anthems, and […] 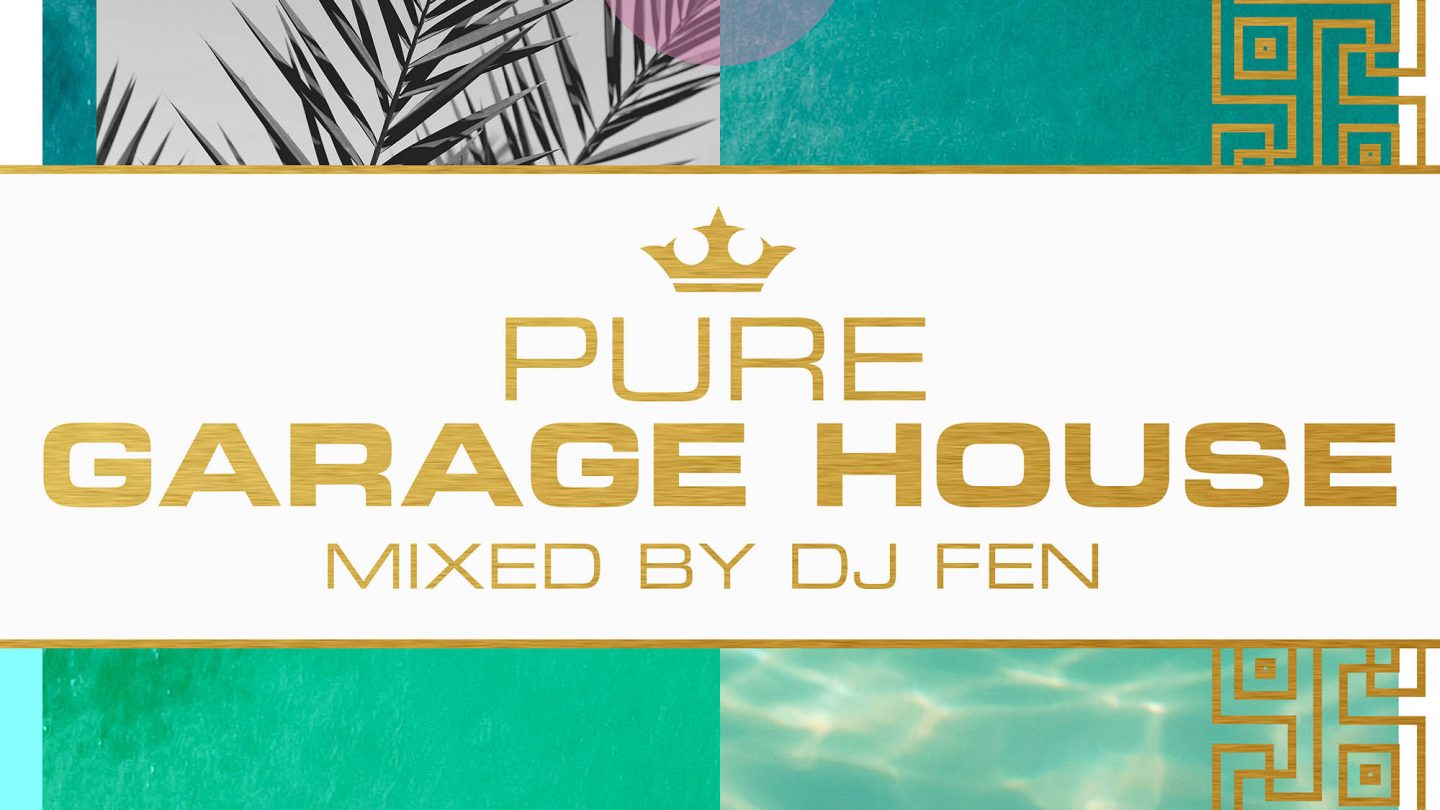 The UK’s No.1 dance and urban music brand Pure returns with: Pure Garage House Mixed by DJ Fen featuring the very best of classic US & UK style garage house. It’s the anticipated return of the original and best-selling Garage series of all time with over 2 MILLION units sold since the first Pure Garage […] 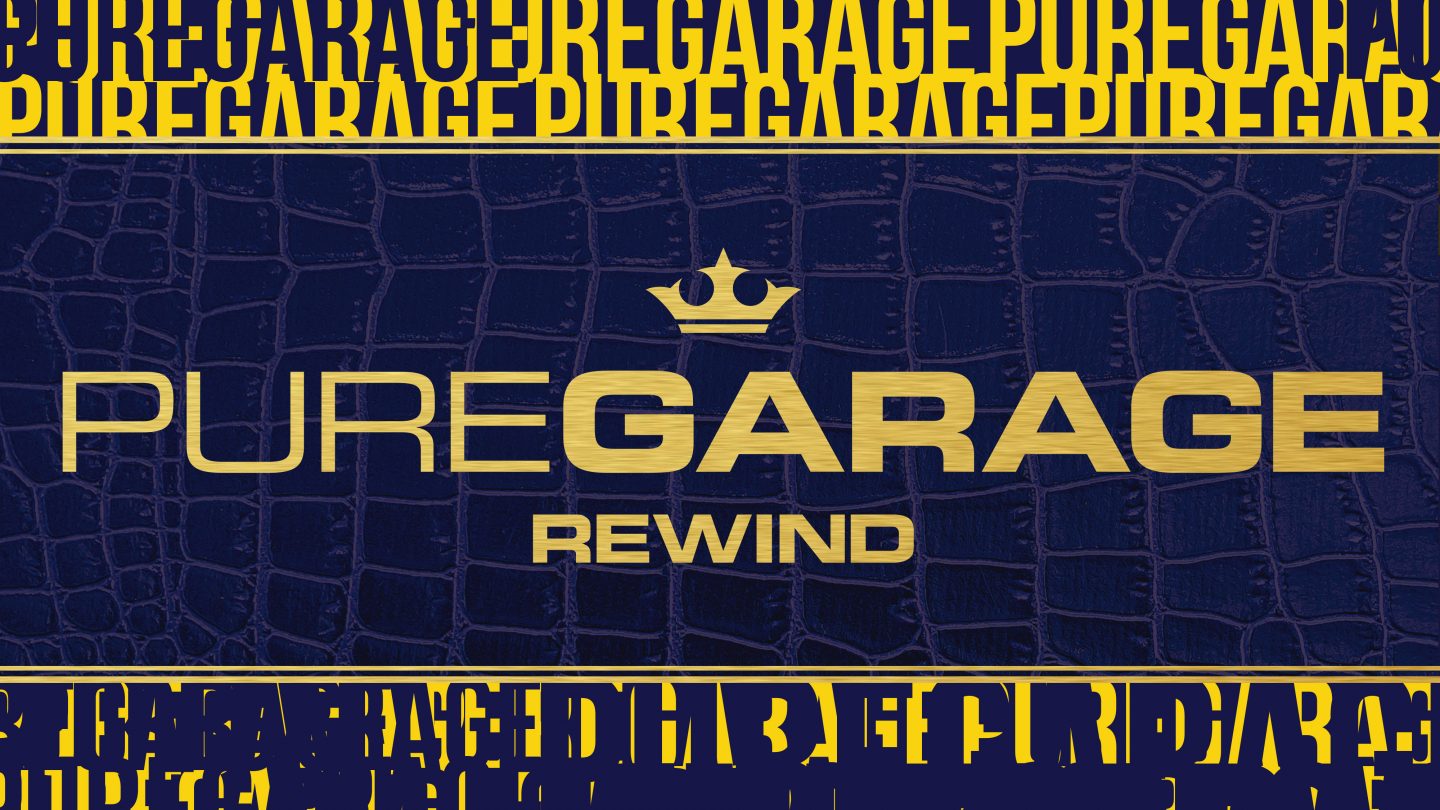 The UK’s No.1 dance and urban music brand Pure returns with: Pure Garage Rewind featuring the very best of old skool garage and house. It’s the anticipated return of the original and best-selling Garage series of all time with over 2 MILLION units sold since the first Pure Garage album was released at the end […] 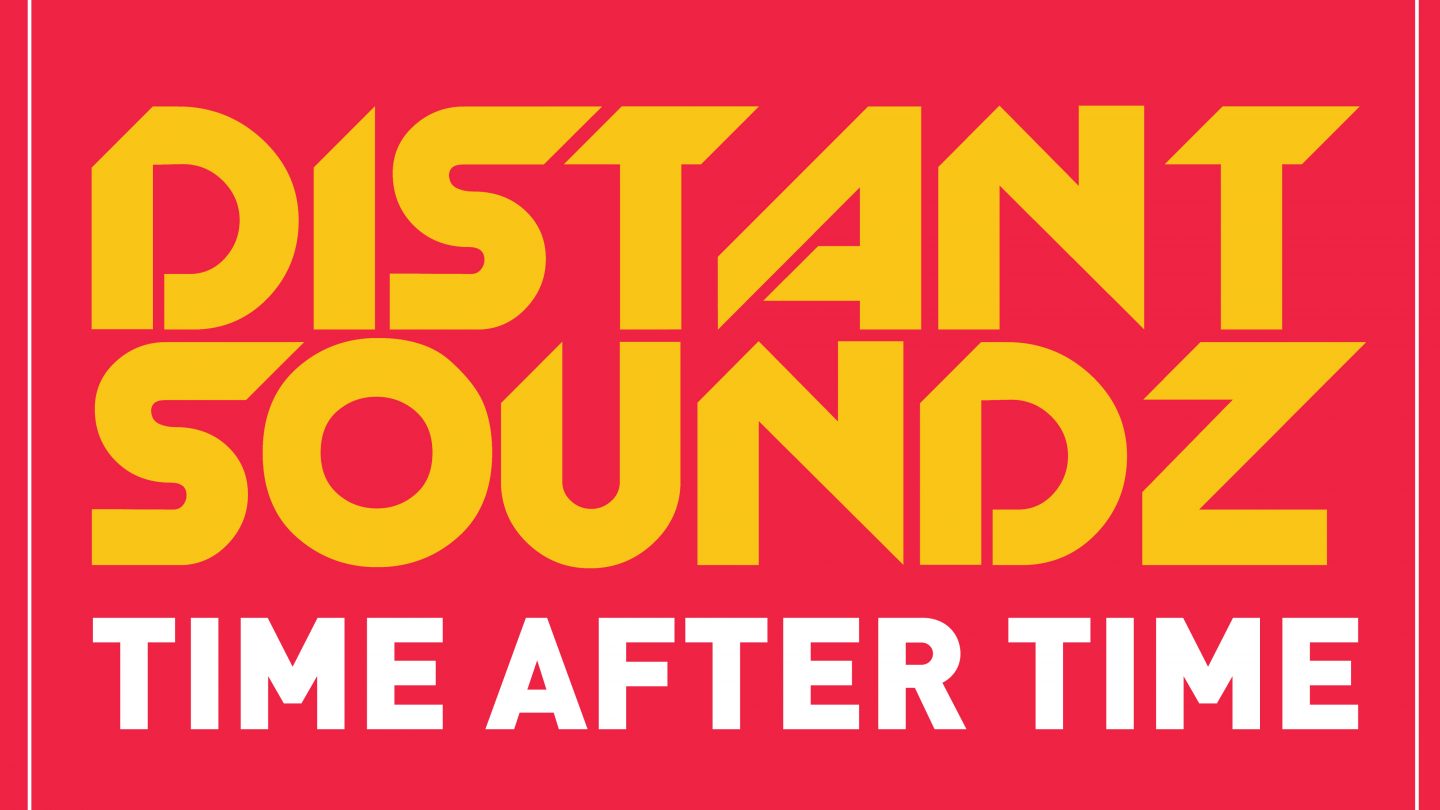 Distant Soundz ‘Time After Time’ is a UK garage cover of the classic Cyndi Lauper track. The tune catapulted the 2-step outfit into the Top 20 back in 2002. This track is perfect for an old skool UKG nostalgic moment! This is the first time that the track has been available digitally, and the release […] 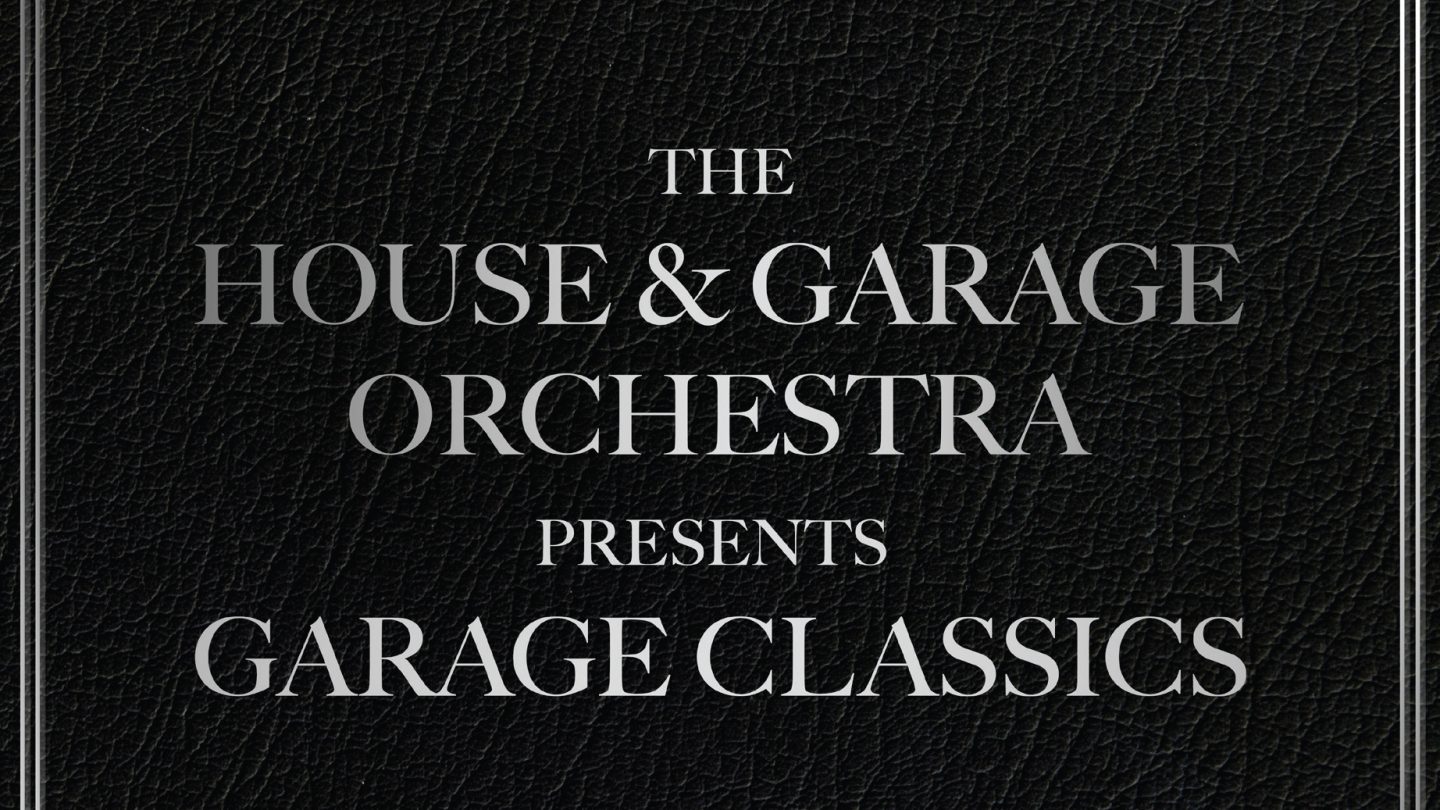 The House & Garage Orchestra is the creation of old skool UK Garage (UKG) producer DJ Shy Cookie and long-term friend & co-producer Ishmael Hamilton and is the original live touring and recording House & Garage focused project. The album features 18 of the biggest UKG hits of the late 90s and early 00s, all […] 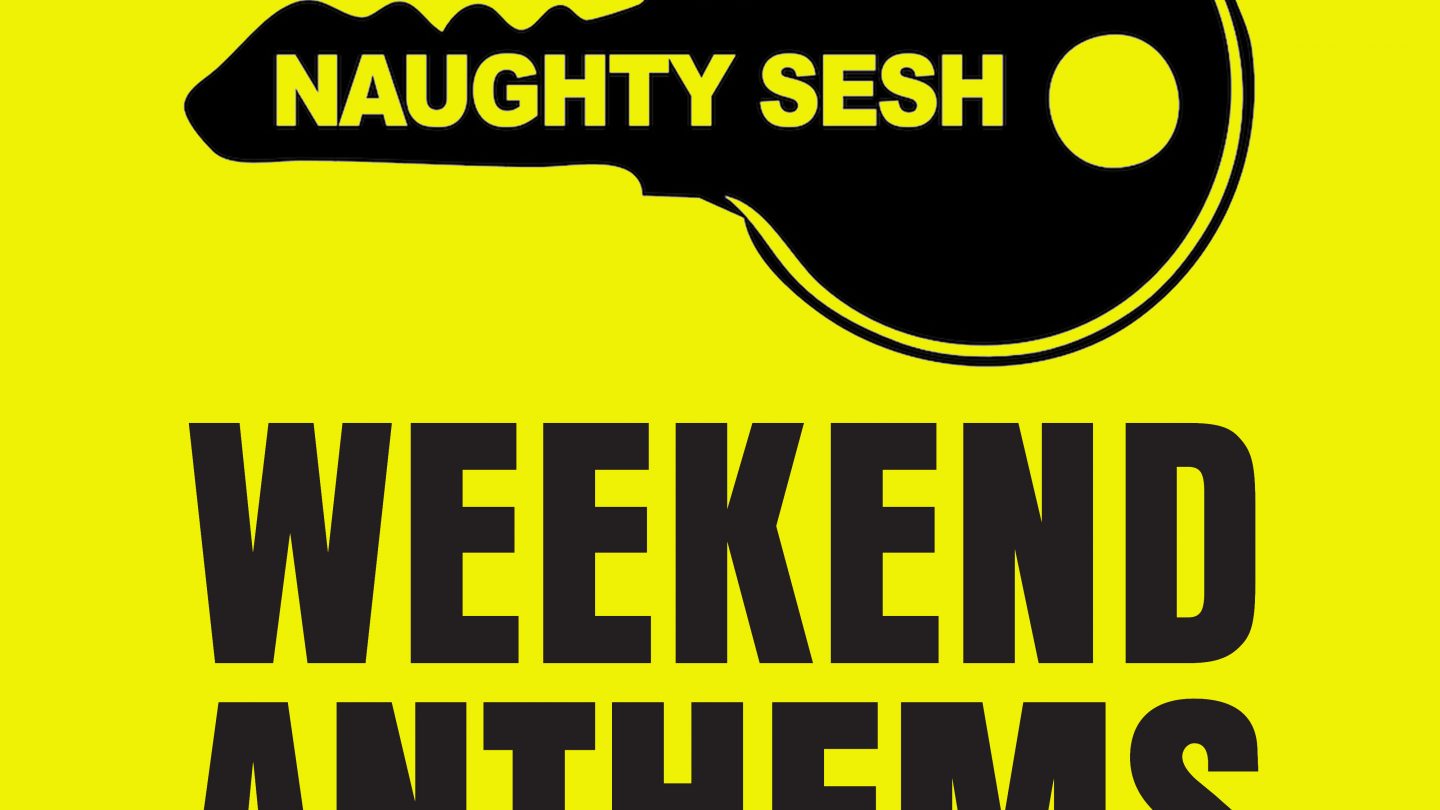 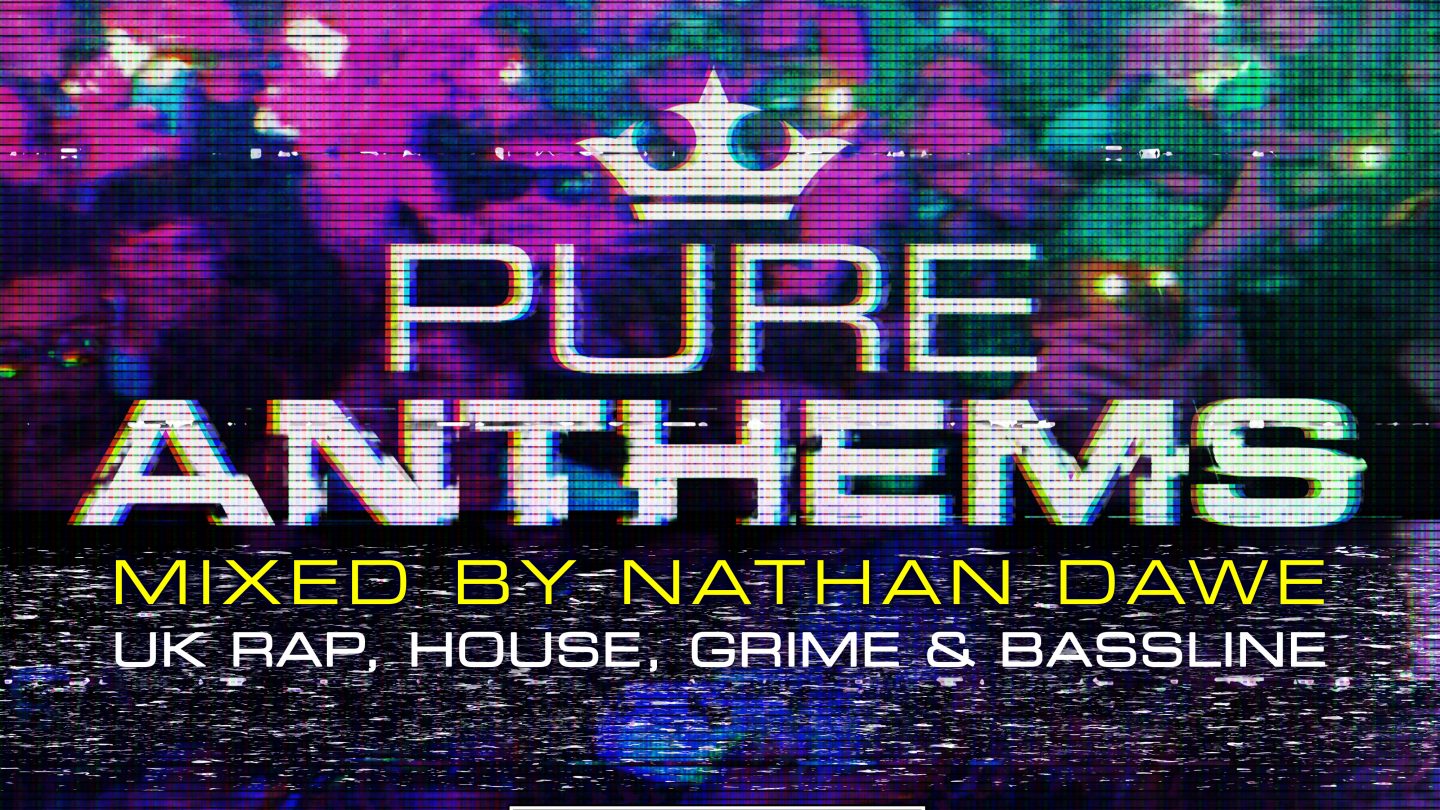 Since the release of Pure Garage in 2000, Pure are now established as the No.1 urban & dance music compilation pioneers. Pure has sold over 2 MILLION albums to a loyal and growing listenership, who always trust Pure to curate the best albums around. Now Pure proudly present their latest release for 2018: Pure Anthems, […]