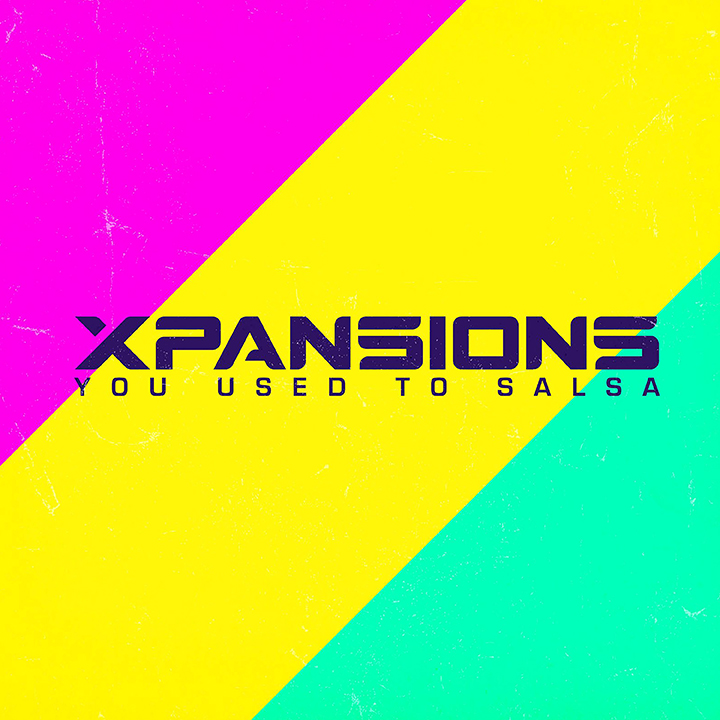 90s Dance legends Xpansions are back adding a classic vocal on their previous release We Like To Salsa. You Used To Salsa recreates one of the original bootleg only, mash up releases from 1991, remaking two old skool classics! Taking the melody from ‘Salsa House’ by Richie Rich and vocal from Ralphi Rosario ‘You Used […] 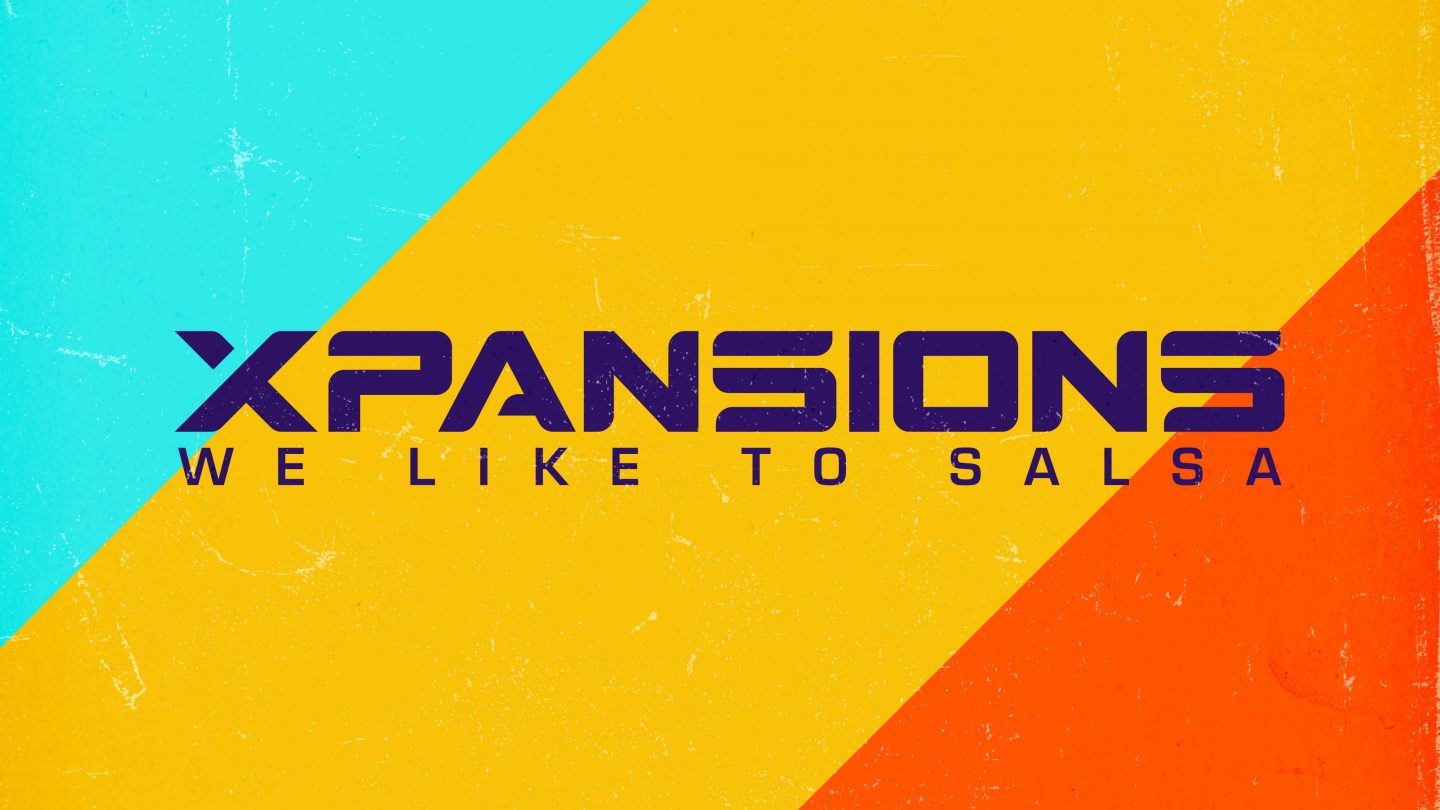 ‘90s Dance legends Xpansions are back with a piece of melodic Tech-House-Meets-Techno heaven: ‘We Like To Salsa’. Xpansions was formed in 1990 and was the brainchild of Richie Malone. Their most legendary track ‘Move Your Body (Elevation)’ reached #7 in the UK charts in 1991 and is known as one of the first big dance […] 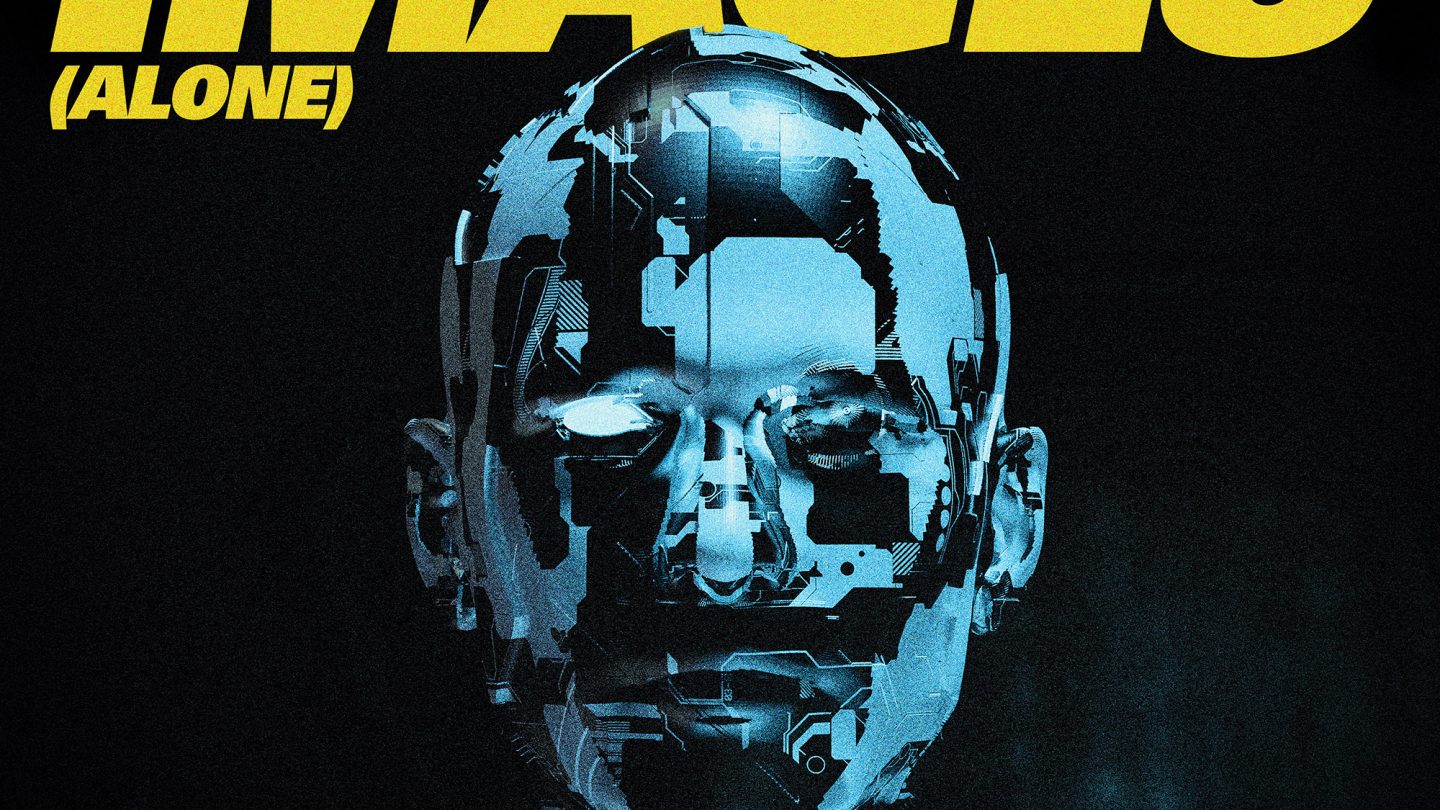 Legendary producer/DJ Harry Diamond drops his Techno-tinged new single ‘Images (Alone)’ on 24th January 2020. Like most, Harry got involved with music at an early age, but it’s Harry’s finesse and ear for good music that stands him out. During the early noughties, he had a string of hits with his band Sunset Strippers; the […] 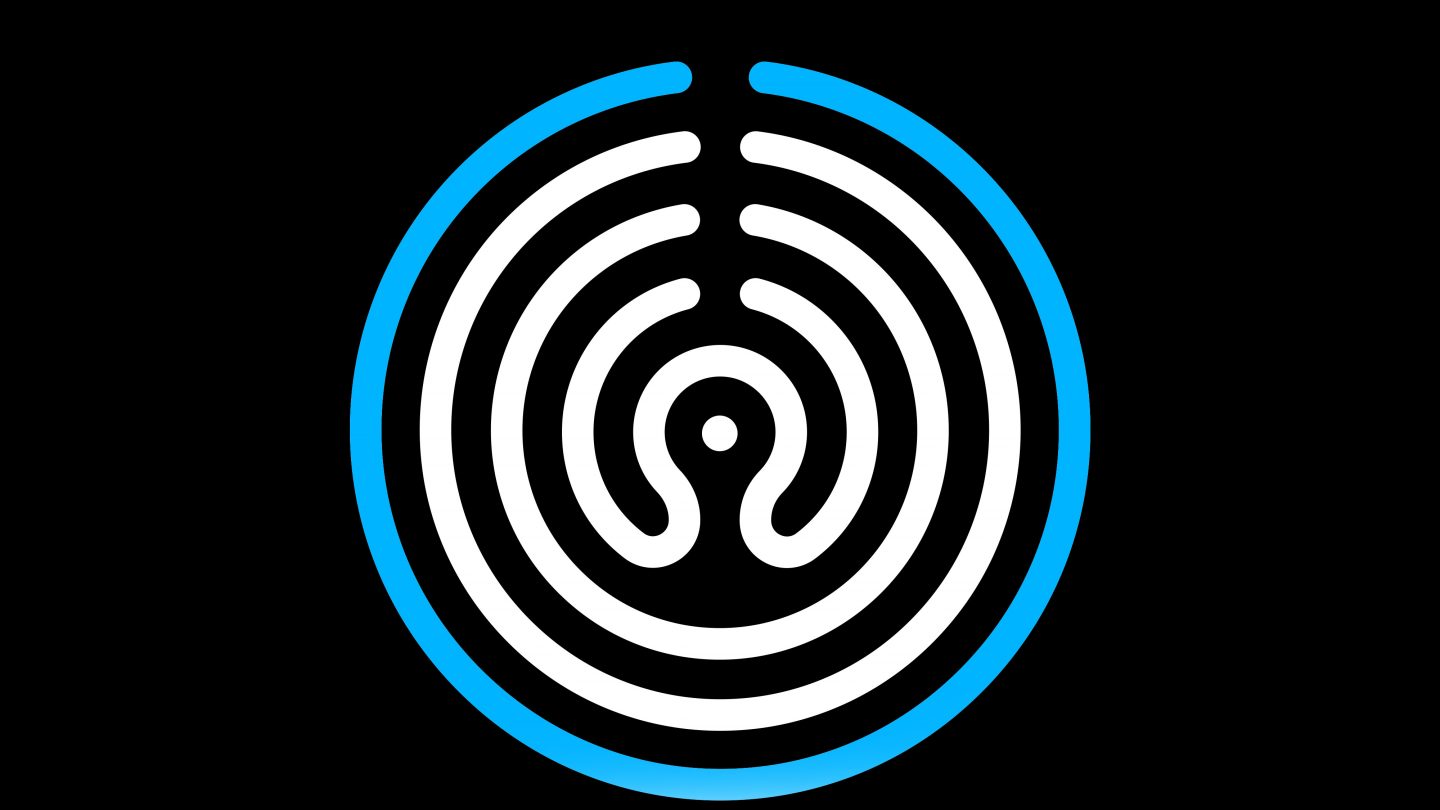 PolpoRecords is an independent, London–based label co-founded by Angelo Adinolfi and NewState Music with the vision and mission to release great electronic music. Initially focused on the Melodic House and Techno sound that is closest to Angelo’s heart and mind right now: “as a DJ I’m always paying attention to and feeding off the vibe […] 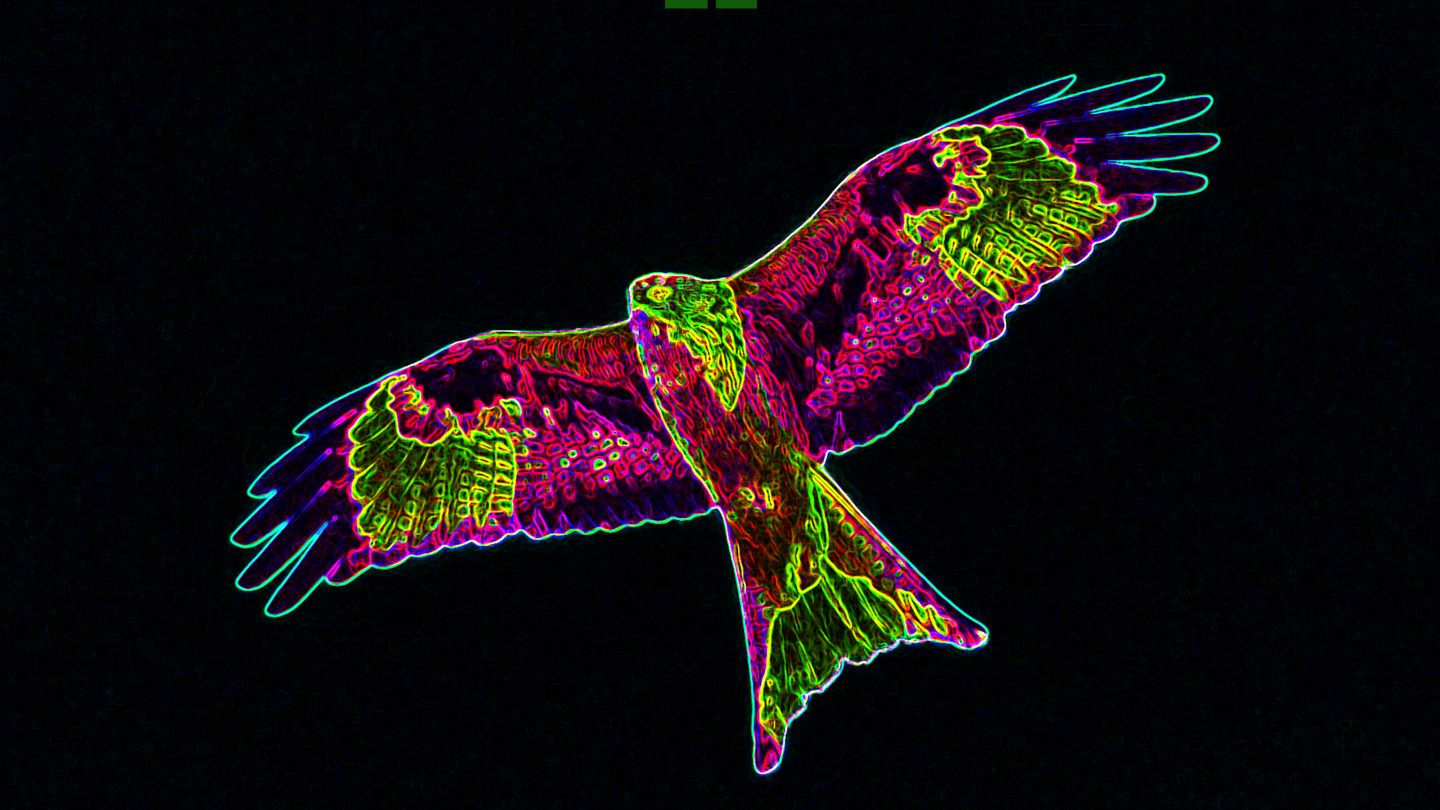 Autumn 2019 sees breakout artist EXIT 11 showcase his remix skills with a refreshing new take on Kinobe’s ‘Firebird’. It follows ‘Stay With Me’, a collaboration with Calvin Logue on Spinnin’ Deep, and comes one month ahead of EXIT 11’s debut on Glasgow Underground, both illustrating why EXIT 11 is heading up the list of […] 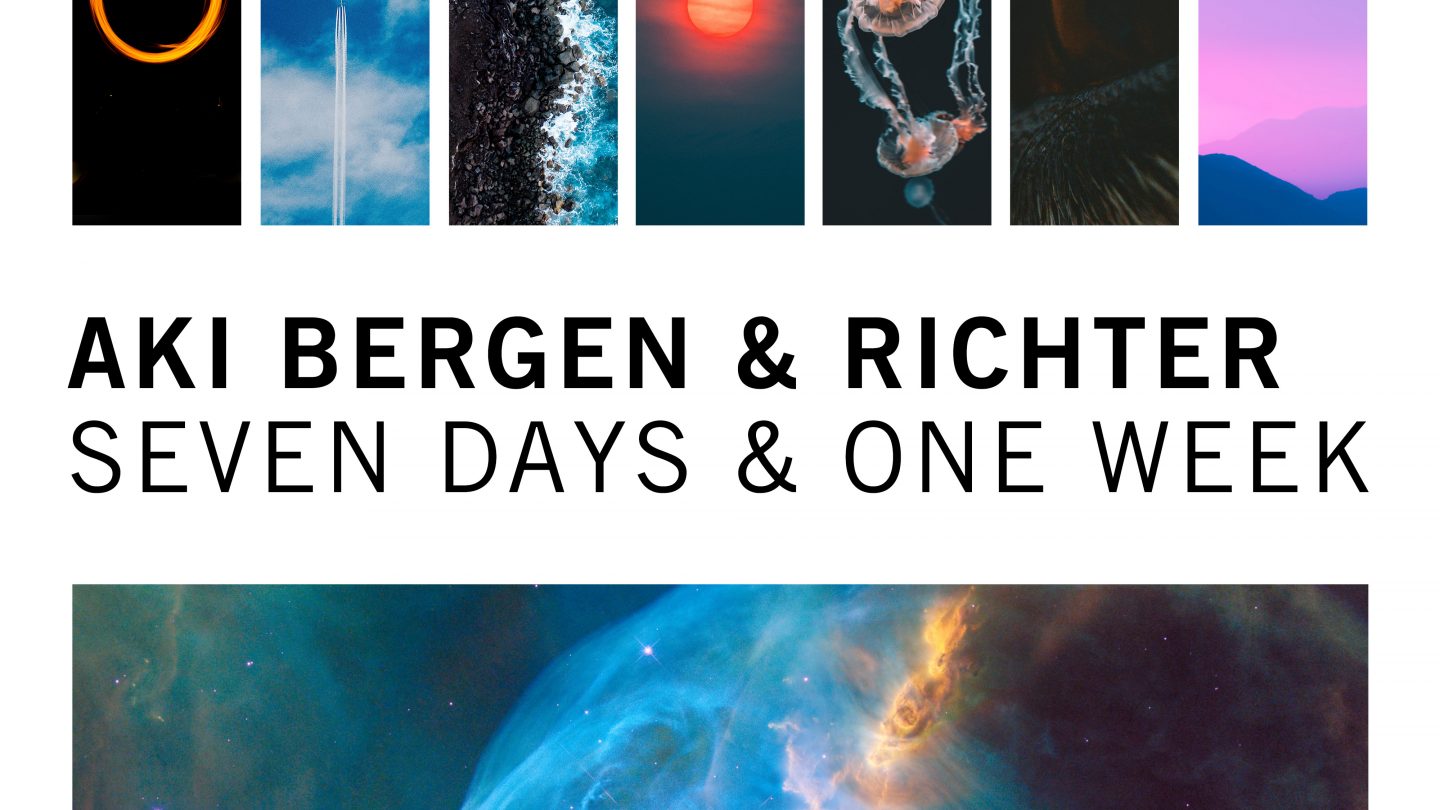 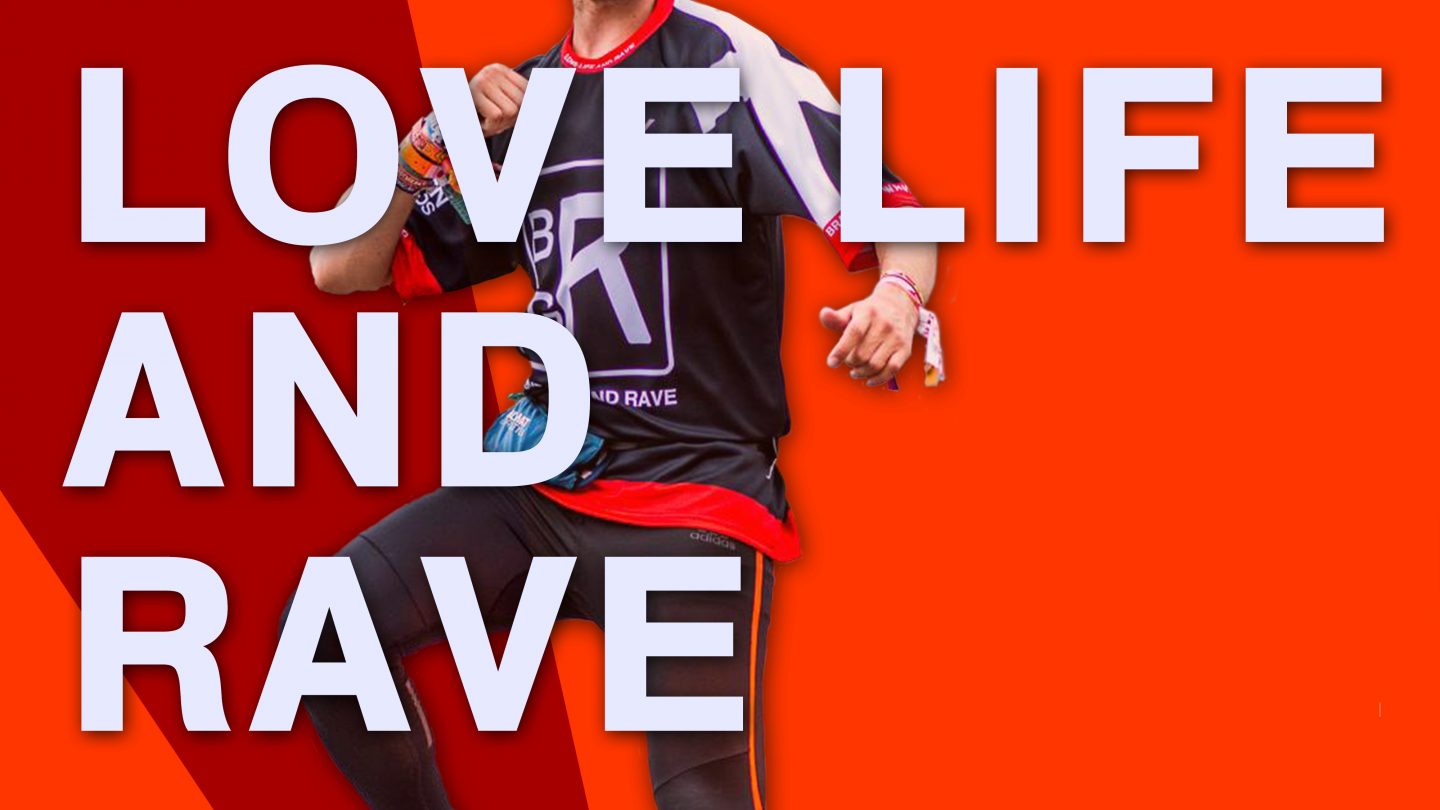 Internet sensation and famous clubber, Bradley Gunn Raver, who’s made his life’s mission to dance, is releasing his first track in collaboration with well-respected Techno producer, Phutek. Called ‘Love Life And Rave’ this will be the first time he has swapped the dancefloor for making music. Bradley wrote and performed all the lyrics on the […] 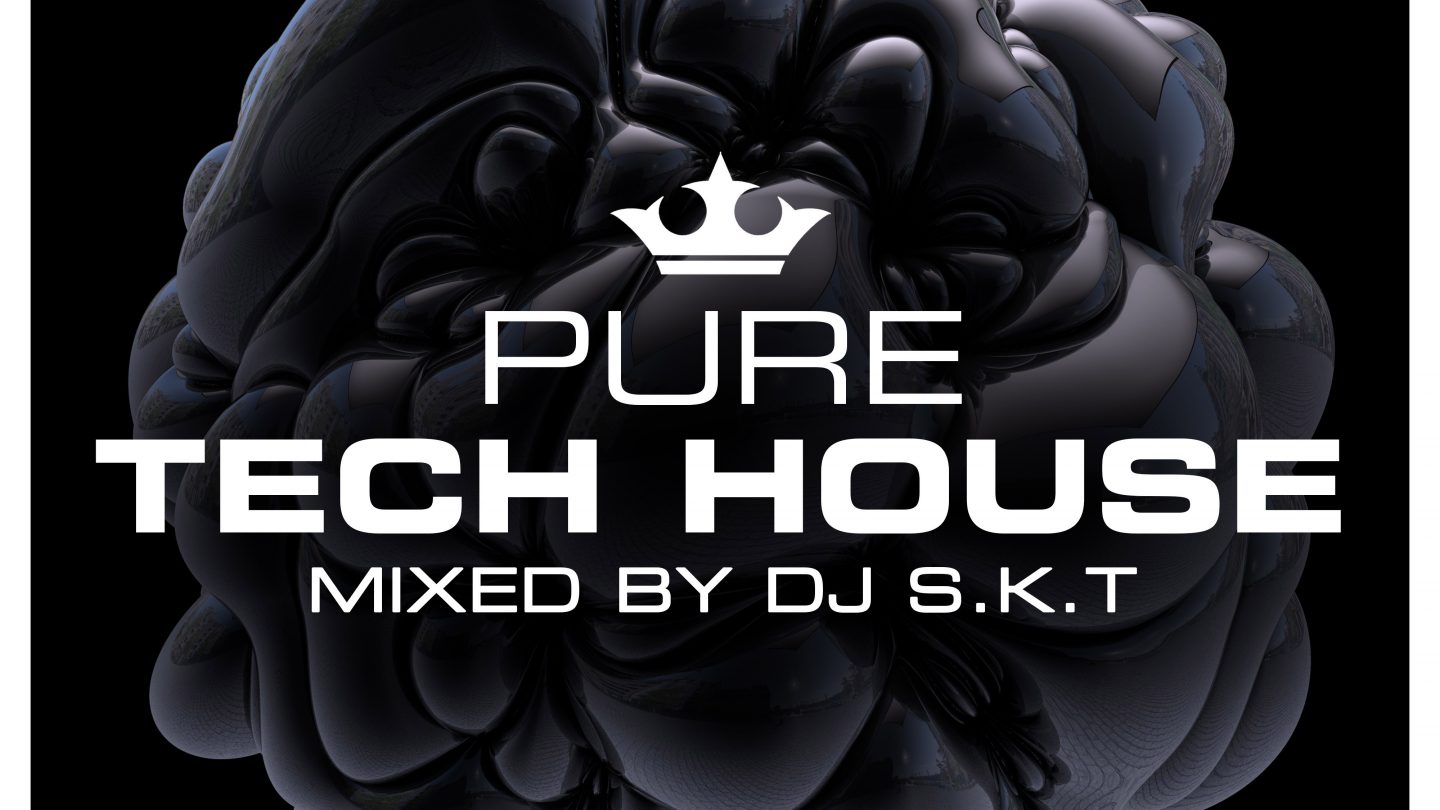 2017 was undeniably the breakthrough year for Tech House. The hot new genre taking dance-floors, festivals, and airways by storm, from London to Ibiza, and beyond. With unstoppable force behind the scene, Tech House is now set to become the biggest global dance sound of 2018. Pure, the legendary brand behind Pure Garage – the […] 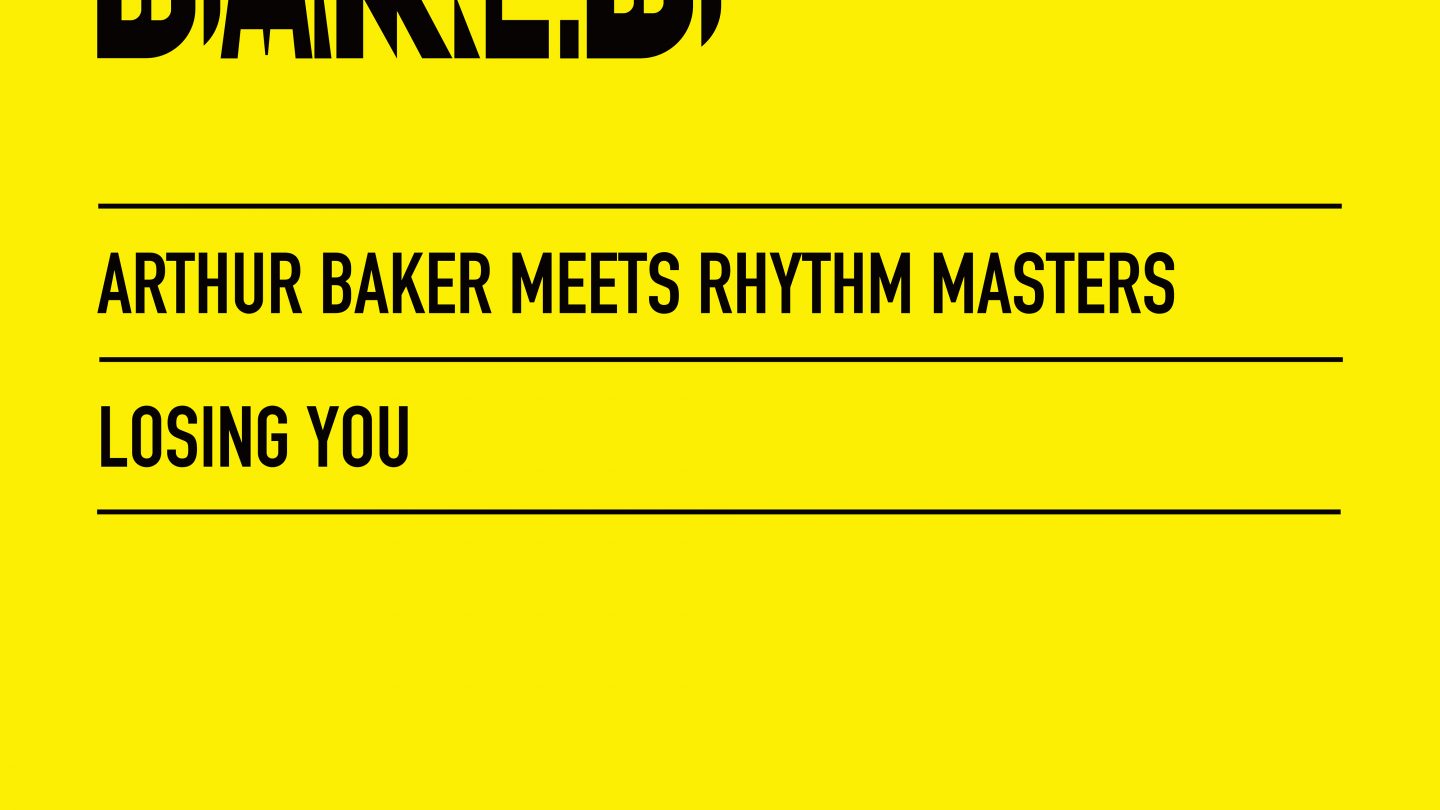 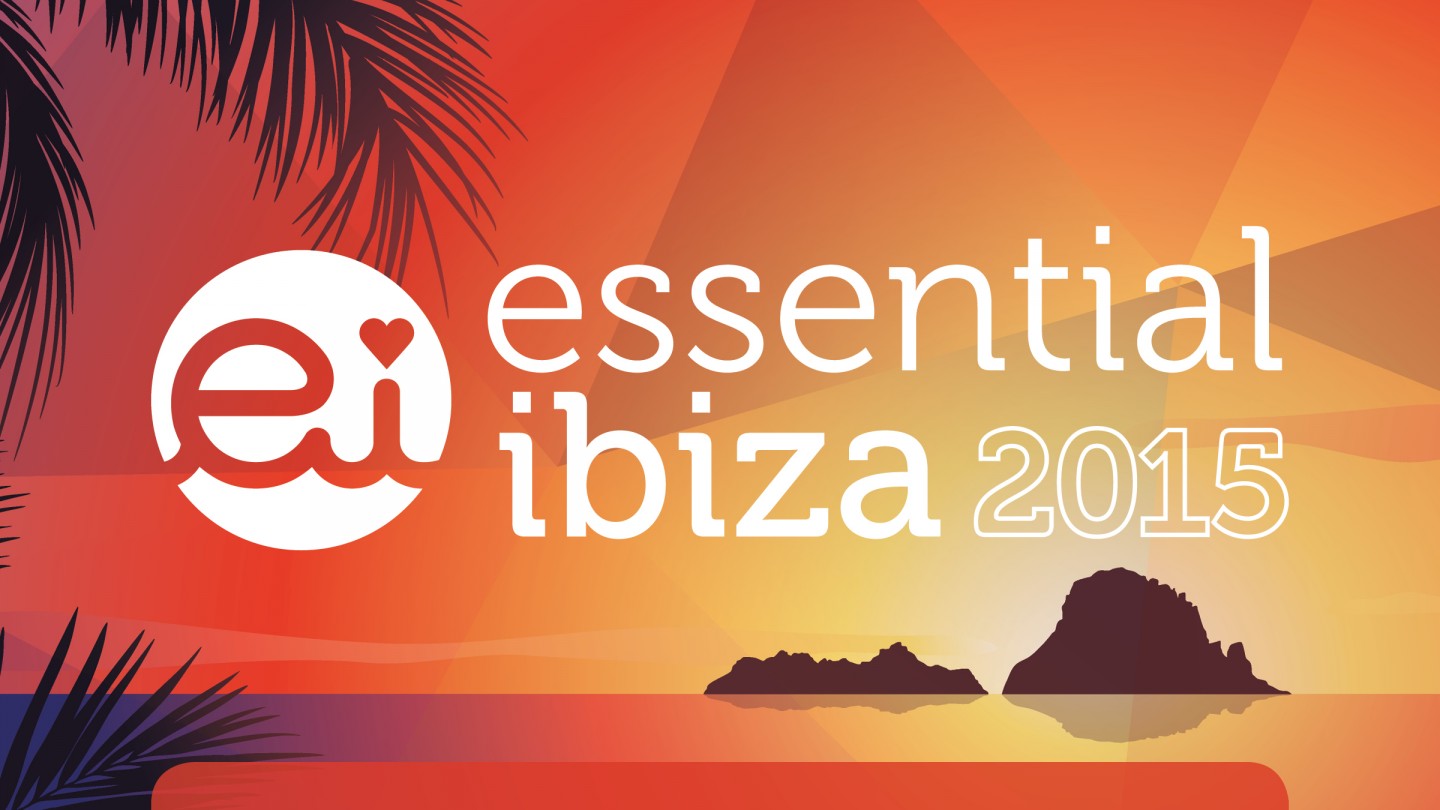 The real sound of Ibiza.